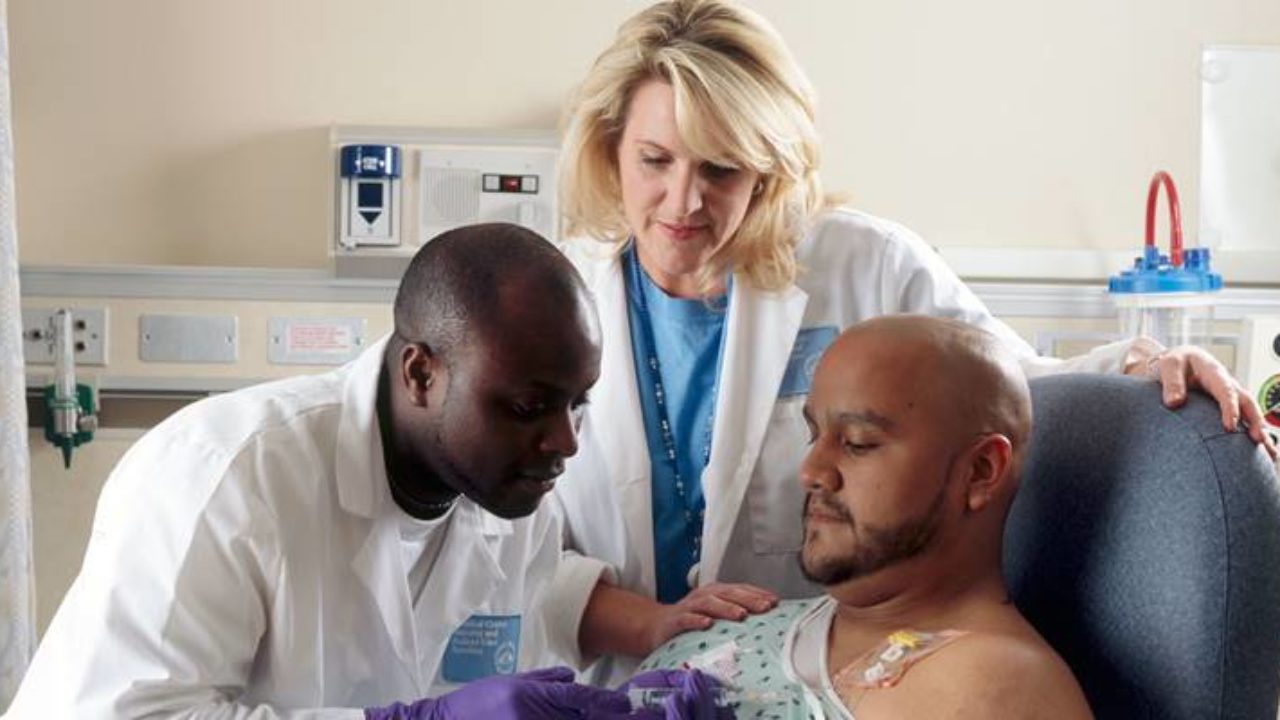 People enrolled in a large clinical hypertension management trial were half as likely to control their blood pressure if they received care at clinics and primary care practices in low-income areas; so according to new research in Journal of the American Heart Association, the Open Access Journal of the American Heart Association/American Stroke Association. Participants in a low-income area had a 25% higher chance of dying from any cause and a 25% higher likelihood of hospitalization and death related to heart failure over the course of the study period; so than those receiving care in higher income areas.

In addition, participants at low-income sites also had an 86% higher likelihood of developing end; so stage kidney disease and were 30% less likely to receive a procedure perform to open the blood vessels; so to the heart for patients experiencing chest pain or heart attack. The findings are base on data obtain from the Anti hypertensive and Lipid-Lowering Treatment to Prevent Heart Attack Trial (ALLHAT); so the largest randomized clinical trial of high blood pressure treatment in North America; which compare the effectiveness of three blood pressure lowering drugs.

“Typically in a randomized controlled trial where we try to equalize care across treatment arms and across clinical sites; they aim to isolate the effect of a medication to understand its efficacy,” said senior study author Erica Spatz, M.D., an associate professor of medicine at Yale School of Medicine. “While medications are the mainstay of hypertension control; hence there are other factors that they need to pay attention to that are impacting blood pressure control; also the ultimate outcomes we care about heart disease, stroke, hospitalization and longevity.”

ALLHAT enrolled men and women aged 55 years and older; so with untreated or treat hypertension in the United States, Canada, Puerto Rico and the Virgin Islands from 1994 to 2002. Because of differences in comparing socioeconomic status across geographic regions; so the new study was restricted to the roughly 13,000 participants in the continental United States. Of these, 7.8% receive care in the lowest income sites and 37.6% received care in the highest income sites.