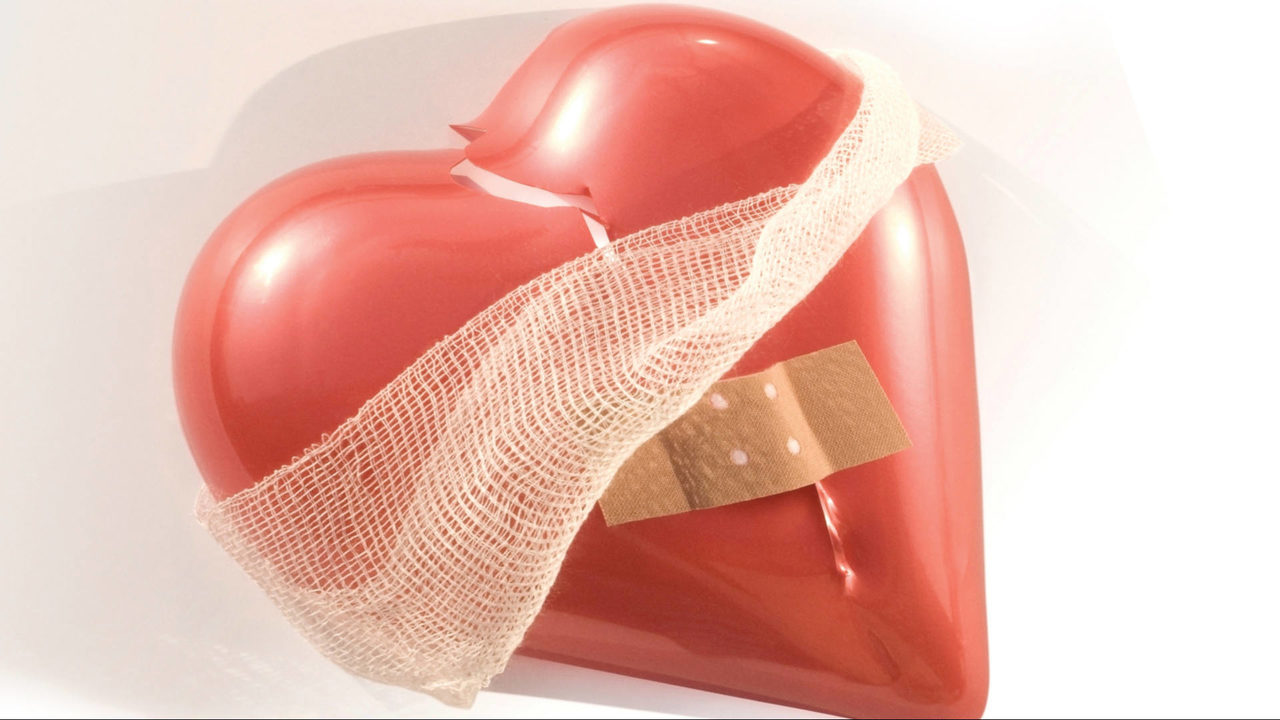 Both numbers in a blood pressure reading the “upper” systolic and the “lower” diastolic independently predicted the risk of heart attack or stroke in a very large Kaiser Permanente study that include more than 36 million blood pressure readings from more than 1 million people. The study, which was publish today in the New England Journal of Medicine, runs counter to decades of previous research indicating that high systolic blood pressure is more likely than diastolic pressure to result in adverse outcomes.

“This research brings a large amount of data to bear on a basic question; also it gives such a clear answer,” said lead author Alexander C. Flint, MD, Kaiser Permanente stroke specialist and adjunct researcher with the Division of Research. “Every way you slice the data; so the systolic and diastolic pressures are both important.”

The current retrospective study is “the largest by far of its kind,” Dr. Flint said, reviewing 36 million blood pressure readings take during outpatient visits between 2007 and 2016, from 1.3 million adult Kaiser Permanente members in Northern California. Systolic pressure the upper number in a blood pressure reading; which measures how hard the heart pumps blood into arteries. Diastolic pressure the bottom number indicates the pressure on the arteries when the heart rests between beats.

Decades of research have shown that high systolic blood pressure is more likely; so to result in adverse outcomes. As a result, cardiology guidelines and risk estimation tools focus on the upper number; hence with some experts arguing that the diastolic number might reasonably be ignored, Flint said. After adjusting the data for possible confounding factors; the researchers found that while systolic pressure has a greater impact, both systolic and diastolic pressures strongly influence the risk of heart attack or stroke; so regardless of the definition use for high blood pressure.

Dr. Flint said the finding that systolic and diastolic hypertension have similar impacts on risk at the lower threshold of 130/80 provides independent support for recent changes that were made in the American College of Cardiology and American Heart Association guidelines, which recommend tighter blood pressure control in higher risk patients with hypertension. The results are also in keeping with findings from the National Institutes of Health’s Systolic Blood Pressure Intervention Trial, known as SPRINT.