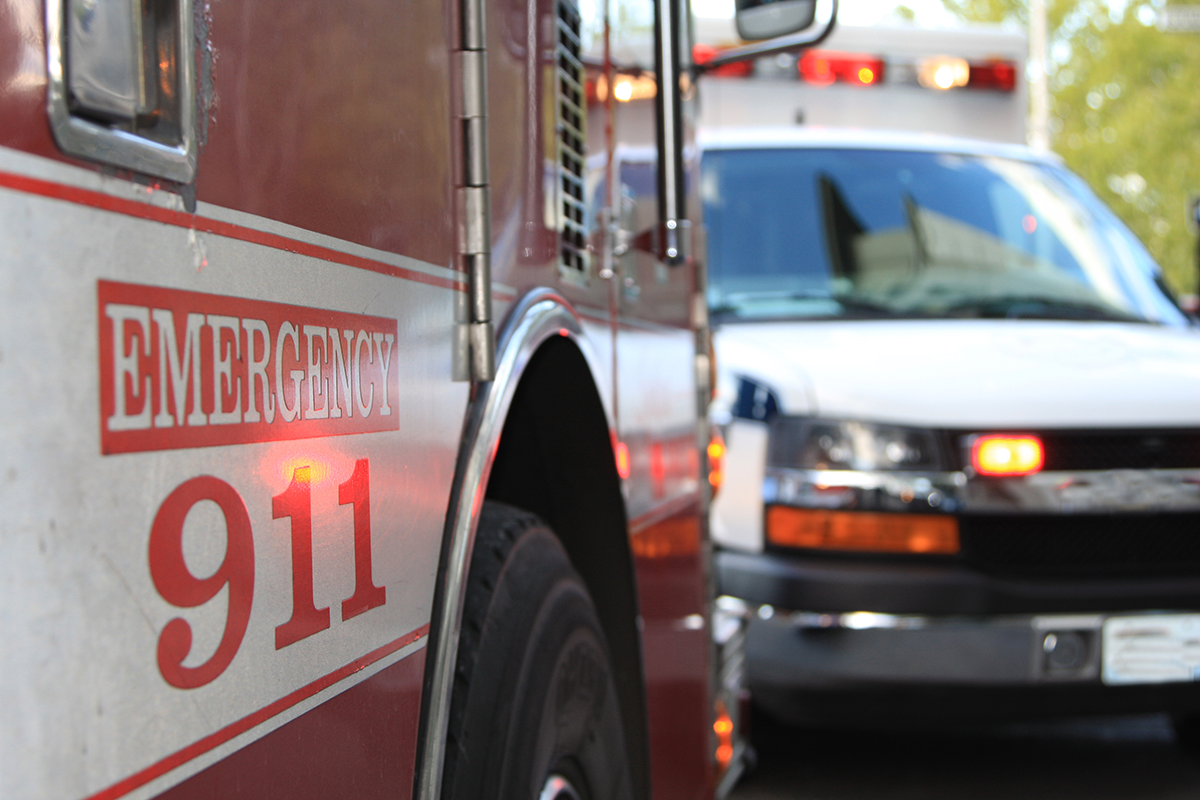 According to new research in the American Heart Association's journal Circulation, survival from cardiac arrest doubled when a bystander stepped in to apply an automated external defibrillator (AED) before emergency responders arrived.

According to the American Heart Association, of the more than 350,000 out-of-hospital cardiac arrests that occur in the United States each year, more than 100,000 happen outside the home.

Less than half (45.7%) of cardiac arrest victims get the immediate help they need before emergency responders arrive, in part because emergency medical services take, on average, between four and ten minutes to reach someone in cardiac arrest.

An international team of researchers looked at 49,555 out-of-hospital cardiac arrests that occurred in major U.S. and Canada cities. They analyzed a key subgroup of these arrests, those that occurred in public, were witnessed and were shockable.

The researchers found that nearly 66% of these victims survived to hospital discharge after a shock delivered by a bystander. Their findings emphasized that bystanders make a critical difference is assisting cardiac arrest victims before emergency responders can get to the scene.

Among the study's results:

According to the American Heart Association (AHA), use of an AED is the third step in the cardiac arrest chain of survival. The first two steps in a witnessed, out-of-hospital cardiac arrest are to 1) call 9-1-1 and 2) begin immediate cardiopulmonary resuscitation (CPR).

One of the study's limitations is that it only examined bystander AED use without considering the combined impact of calling 9-1-1 and starting immediate CPR.

During a cardiac arrest, the electrical activity in the heart is disrupted. According to the American Heart Association, every second counts because without immediate CPR, the heart, brain and other vital organs are not receiving enough oxygenated blood. For every minute without CPR, the chance of death increases by 10%.

Based on the study findings, Weisfeldt and his team, including lead author John Hopkins medical student Ross Pollack, would like to see a greater distribution of AEDs, including equipping police with defibrillators, especially in regions where it takes emergency responders long to get to the patient.

"Bystanders have the potential to save a life," Weisfeldt continued. "This should be a great incentive for public health officials and bystanders to strive to have AEDs used on all victims of cardiac arrest."