Artificial Heart Valves Can Be Detected By New Technique 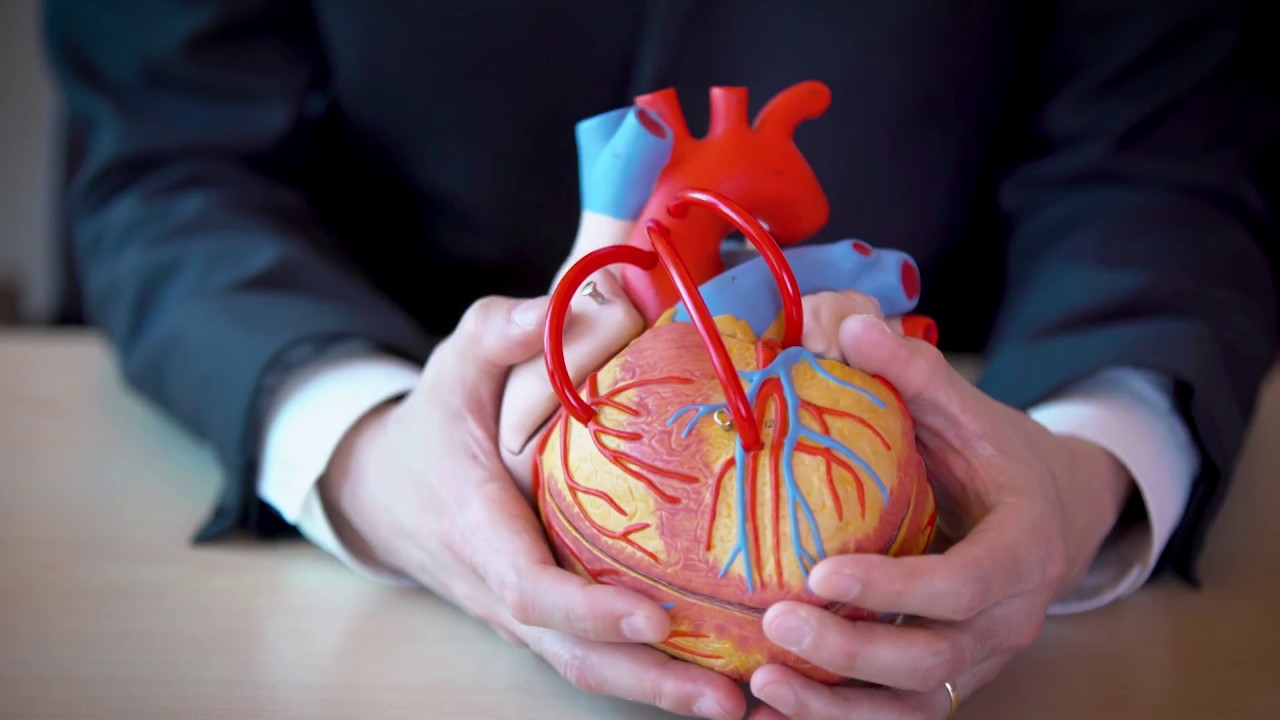 Artificial Heart Valves; Researchers at Concordia have devised a technique to detect obstructions in a type of mechanical heart valve they believe will contribute to safer follow-up methods for cardiologists and their patients. The team led by Lyes Kadem, professor in the Department of Mechanical, Industrial and Aerospace Engineering at the Gina Cody School of Engineering and Computer Science, published their findings in the journal Artificial Organs. PhD candidate Ahmed Darwish was lead author, and Giuseppe Di Labbio, assistant professor Wael Saleh and Othman Smadi of Hashemite University in Jordan contributed.

The researchers used high tech equipment to look at the flow downstream of a bi-leaflet mechanical heart valve (BMHV). The equipment include a custom-made double-activation left heart duplicator designed and created in their lab by Concordia undergraduate students, a high-speed camera and a laser.

Despite the impressive name, the BMHV is a simple ring with an inner diameter of about 2.5 cm. Two carbon-based leaflets inside the ring open and close as the heart pumps blood out of the left ventricle and into the aortic arch, which sends the blood out into the body. The method the team designed maps simulated blood flow patterns that result from six different heart valve blockages.

The researchers photographed particles immersed in a liquid that mimics blood and pumped the fluid through the heart duplicator. Using a technique called particle image velocimetry, they were able to determine the flow velocity. It allowed them to simulate what blood flow would look like with the leaflets completely clear of obstruction, when they were partially obstructed and when fully obstructed.

When applied using phase-contrast magnetic resonance imaging (MRI); the method is both non-invasive and radiation-free, says Kadem. That means doctors can use it for BMHV dysfunction detection and follow-up. Currently, ultrasound is the best way to detect valve dysfunction, he says. The next step is cinefluoroscopy, which uses radiation. You can’t use this method as a follow-up because it exposes the patient to radiation and increases their risk of cancer.

Darwish and Kadem note that artificial heart valves are generally safe but are not risk-free. There is between 0.1% and 6% chance of dysfunctions that can occur between one hour; also 20 years after they replace the organic valve. These can be fatal, with a 28.6% mortality rate when a dysfunction results in an emergency.