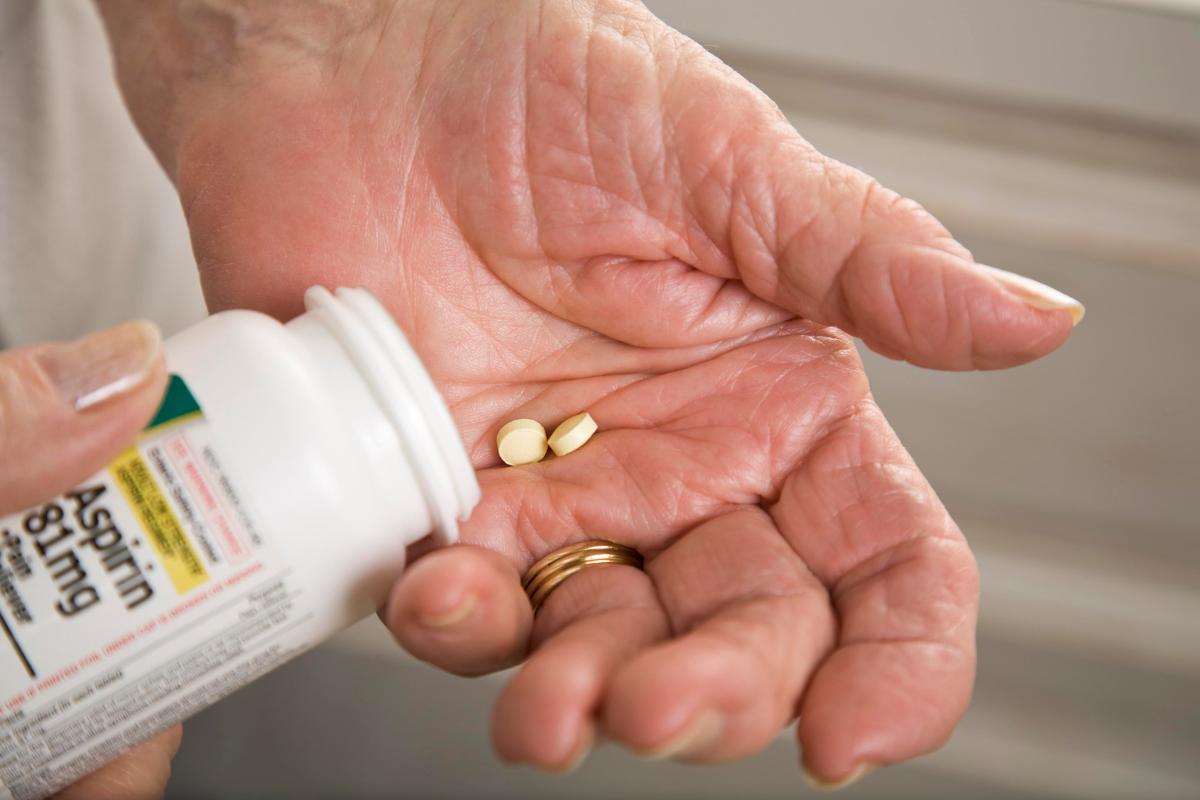 The role of aspirin in preventing a first heart attack or stroke among people at moderate risk of heart disease remains unclear. At the 2018 European Society of Cardiology meeting, J. Michael Gaziano presented findings from ARRIVE, a randomized, controlled clinical trial of the use of daily aspirin to prevent a first cardiovascular event among more than 12,500 participants considered to be at moderate cardiovascular risk. The team's findings are detailed in a paper published simultaneously in The Lancet.

"Aspirin did not reduce the occurrence of major cardiovascular events in this study," said Gaziano. "However, there were fewer events than expected, suggesting that this was in fact a low-risk population."

"This may have been because some participants were taking medications to lower blood pressure and lipids, which protected them from disease. The decision on whether to use aspirin for protection against cardiovascular disease should be made in consultation with a doctor, considering all the potential risks and benefits."

The Aspirin to Reduce Risk of Initial Vascular Events (ARRIVE) study, sponsored by Bayer, sought to assess both the potential benefits as well as the risks to people at moderate risk of cardiovascular disease who may already be receiving some protection from modern preventative and therapeutic strategies.

Participants were randomly assigned to receive either daily aspirin tablets (100 mg) or a placebo. A total of 12,546 participants were enrolled from primary care settings in the UK, Poland, Germany, Italy, Ireland, Spain, and the U.S. The primary endpoint was time to first occurrence of a composite of cardiovascular death, heart attack, unstable angina, stroke, and transient ischemic attack.

Overall, these rates were lower than expected. The authors conclude that this may be reflective of contemporary risk-management strategies, such as the use of statins. Given that aspirin is known to increase patients' risk of gastrointestinal bleeding, ARRIVE excluded patients at high risk of bleeding.

It also excluded patients with diabetes. Gastrointestinal bleeding events (mostly mild) occurred in 61 patients in the aspirin group versus 29 in the placebo group. The overall incidence rate of adverse events was similar in both treatment groups.

"The use of aspirin remains a decision that should involve a thoughtful discussion between a clinician and a patient, given the need to weigh cardiovascular and possible cancer prevention benefits against the bleeding risks, patient preferences, cost, and other factors," the authors conclude.