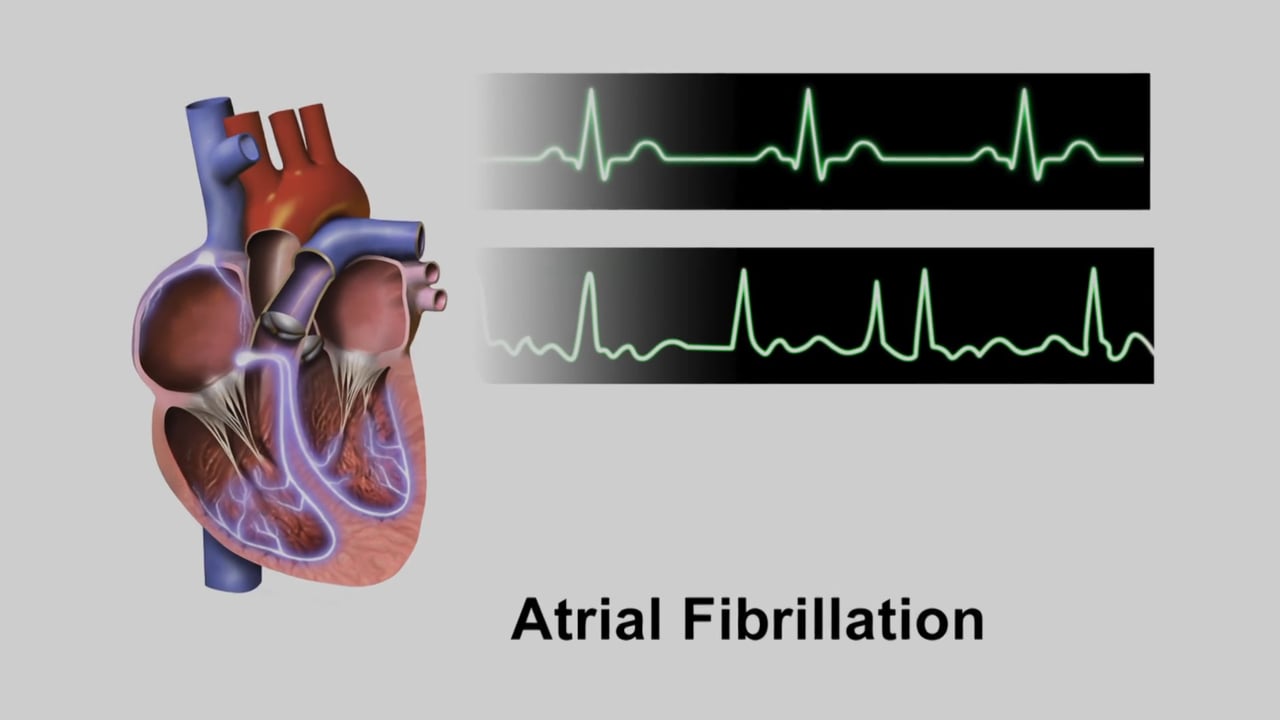 Edoxaban in combination with a P2Y12 inhibitor is noninferior to standard triple therapy for preventing bleeding in patients with atrial fibrillation after coronary stenting. The late breaking results of the ENTRUST-AF PCI trial are present in a Hot Line Session today at ESC Congress 2019 together with the World Congress of Cardiology and published in The Lancet.

ENTRUST-AF PCI enroll 1,506 patients with atrial fibrillation after successful stent placement for acute coronary syndrome or stable coronary artery disease. Patients were recruit from 186 sites in 18 countries. Participants were randomly allocate to a 12-month antithrombotic regimen of edoxaban and a P2Y12 inhibitor or standard therapy with a vitamin K antagonist (VKA) and P2Y12 inhibitor plus aspirin for one to 12 months.

The edoxaban regimen was noninferior to standard therapy for the composite primary endpoint of major bleeding or clinically relevant non-major bleeding. With 128 (17.0%) events in the edoxaban group and 152 (20.1%) events in the VKA group; there was a trend towards less bleeding; but statistical superiority was not met (hazard ratio [HR] 0.83; upper limit of the 95% confidence interval [CI] 1.047).

So the bleeding outcomes were consistent; regardless of bleeding definitions (ISTH, TIMI, BARC); also their individual components. There were four intracranial hemorrhages in the edoxaban group and nine in the VKA group. Fatal bleeding occur in one patient on edoxaban and seven on VKA. Principal investigator Professor Andreas Goette of St. Vincenz-Hospital, Paderborn, Germany said: “The rate of major or clinically relevant non-major bleeding in ENTRUST-AF PCI was comparable to other NOAC studies in atrial fibrillation patients undergoing PCI.”

Professor Goette said: ENTRUST-AF PCI shows that edoxaban base dual therapy (excluding aspirin); so is a safe alternative to VKA-based triple therapy (including aspirin for one to 12 months) in the prevention of major or clinically relevant non major bleeding in atrial fibrillation; patients after successful PCI for acute coronary syndrome or stable coronary artery disease.”