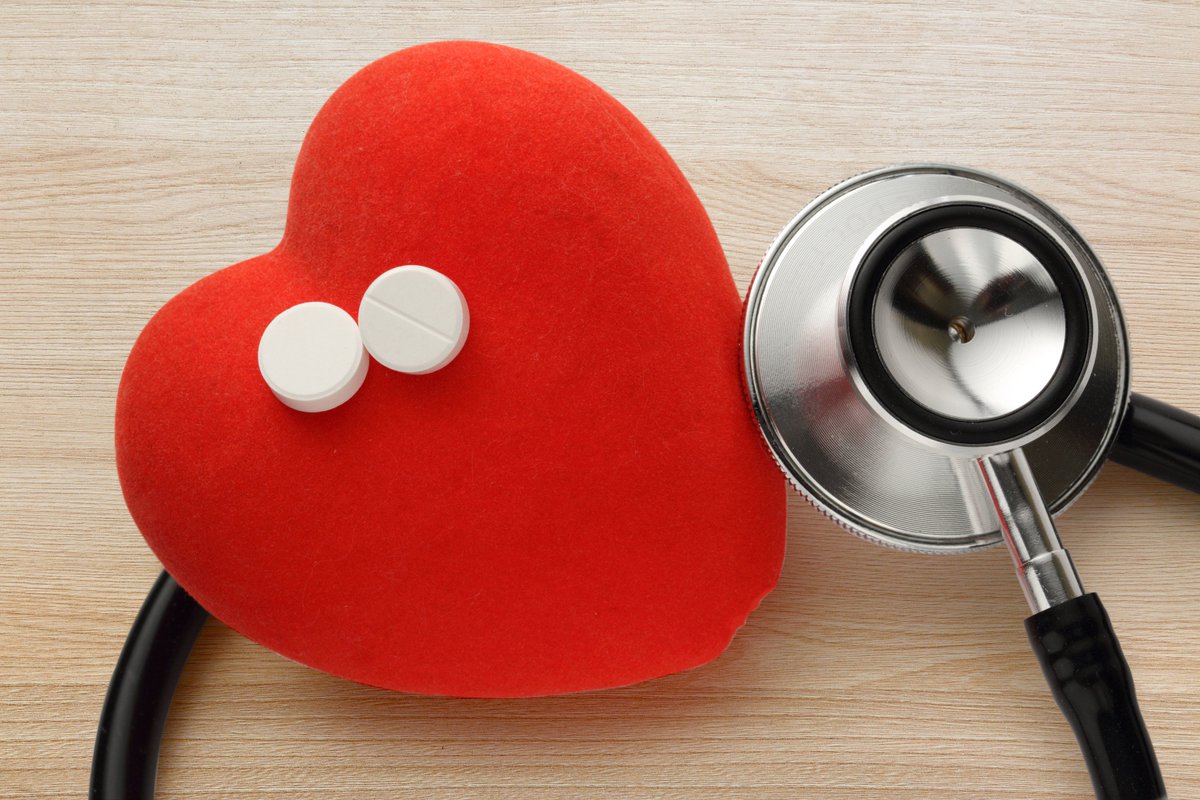 Patients with acute coronary syndrome experienced a substantially lower rate of heart attack, stroke, death from cardiovascular causes and major bleeding at 12 months if the genetic information was used to inform the selection of their antiplatelet medication in a study presented at the American College of Cardiology's 67th Annual Scientific Session.

Acute coronary syndrome is an umbrella term that encompasses heart attacks and unstable angina. To reduce the risk of future ischemic events, patients with the acute coronary syndrome are prescribed a daily aspirin and one of several antiplatelet medications in a class known as P2Y12 receptor antagonists.

Three main P2Y12 receptor antagonists are available: clopidogrel, ticagrelor, and prasugrel. In deciding which one to use, doctors weigh a patient's risk of ischemic events against the risk of uncontrolled bleeding. Previous research has indicated that patients' genes can affect how well these different drugs work in individual patients.

The study, called PHARMCLO, is the first to combine clinical characteristics with genetic information to inform the choice of P2Y12 receptor antagonist in patients with the acute coronary syndrome. At 12 months, patients who received a genetic test to inform the choice of medication were 42% less likely to experience heart attack, stroke or death from cardiovascular causes, or major bleeding compared with patients who did not receive the genetic test.

"Selecting treatment on the basis of genetic data in addition to considerations concerning the patients' clinical characteristics may lead to a more personalized, and therefore more efficient, antiplatelet therapy, thus reducing both ischemic and bleeding risk," said Diego Ardissino, the study's lead author. "PHARMCLO is the first step of a new approach that will see a shift in emphasis away from trying to discover ever more potent antithrombotic drugs and toward ensuring that the right therapy is given to each individual patient."

"As genotyping to select P2Y12 receptor antagonists in the setting of acute coronary syndromes cannot be delegated to centralized genetic laboratories for reasons of time, we designed the ST Q3 instrument for bedside genotyping as a low-cost, portable system for foolproof use by unskilled personnel," Ardissino said.

Researchers suggest the study findings offer a proof of concept that personalized genetic information can be used to inform treatment decisions and improve outcomes for people with the acute coronary syndrome. Further research would be needed to confirm the findings and incorporate genotyping into clinical practice for this patient population.

The PHARMCLO study stopped recruiting patients early after the Ethics Committee of Modena (Italy) required the trial to be prematurely stopped due to the lack of in vitro diagnosis (IVD) certification for the ST Q3 instrument. All of the patients were followed up as planned.