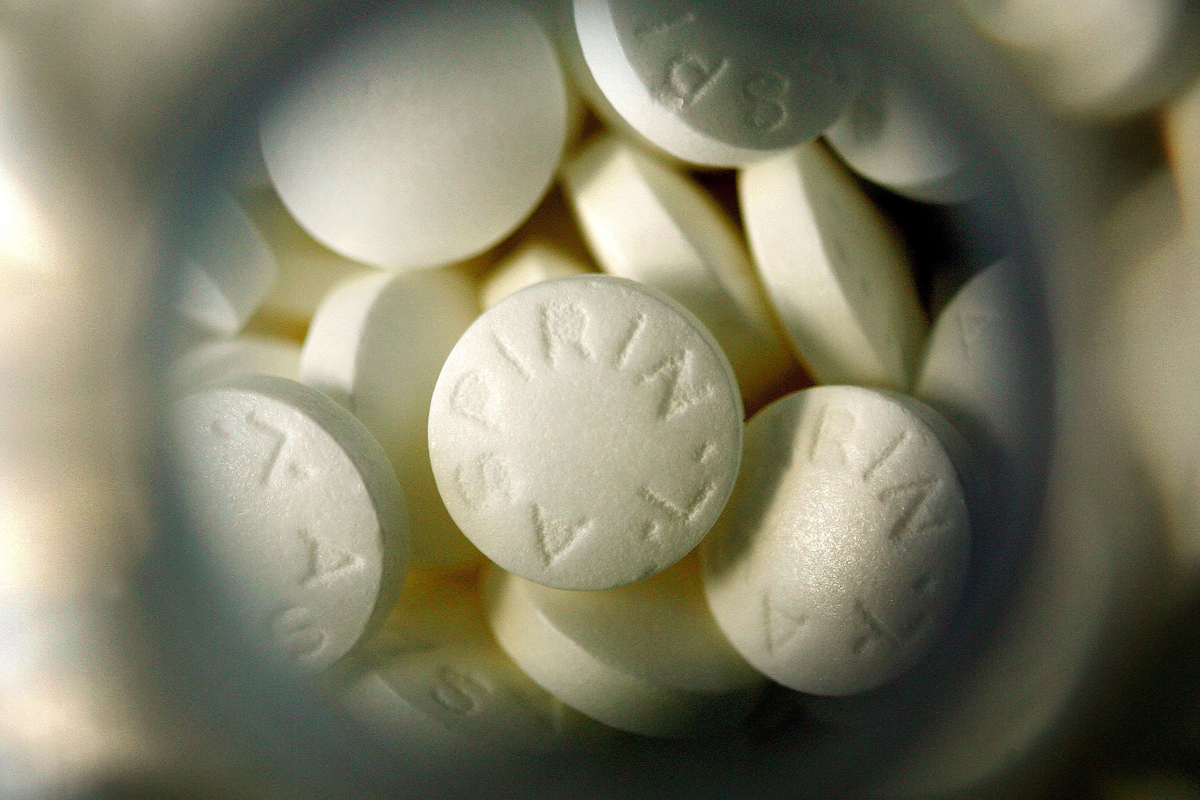 A new Loyola Medicine study has found that giving patients a single antiplatelet drug may work as well as giving two drugs, with significantly lower risks of life-threatening bleeding and other complications.

The meta-analysis by senior author Verghese Mathew, MD, and colleagues is published in the July, 2018 issue of the American Journal of Cardiology. The aortic valve regulates blood flow from the left ventricle (the heart's main pumping chamber) to the aorta (the body's largest artery). Narrowing of the aortic valve, known as aortic stenosis, can cause fatigue, chest pain and other symptoms and lead to heart failure and death.

Replacing a diseased aortic valve traditionally required open heart surgery. Since 2011, a minimally invasive technique to implant an artificial valve with a catheter has been commercially available in the United States. The technique is called transcatheter aortic valve replacement (TAVR). The catheter typically is inserted into an artery in the groin and guided up to the heart, where the valve is deployed.

To reduce the risk of clots that may form on the new valve, cardiologists prescribe antiplatelet drugs. Such medications stop blood cells called platelets from sticking together and forming clots, which can cause heart attacks and strokes. Among the most commonly used antiplatelets are aspirin and clopidogrel (Plavix).

"These data suggest a safety concern with dual-antiplatelet therapy and underscore the need for a large randomized trial to definitely address this question," Dr. Mathew and colleagues wrote.

The study did not include TAVR patients who required anticoagulants such as warfarin (Coumadin) or newer direct oral anticoagulants (DOACS) for other indications that increase the risk of blood clots, such as atrial fibrillation. In such cases, adding antiplatelet drugs increases the risk of bleeding.