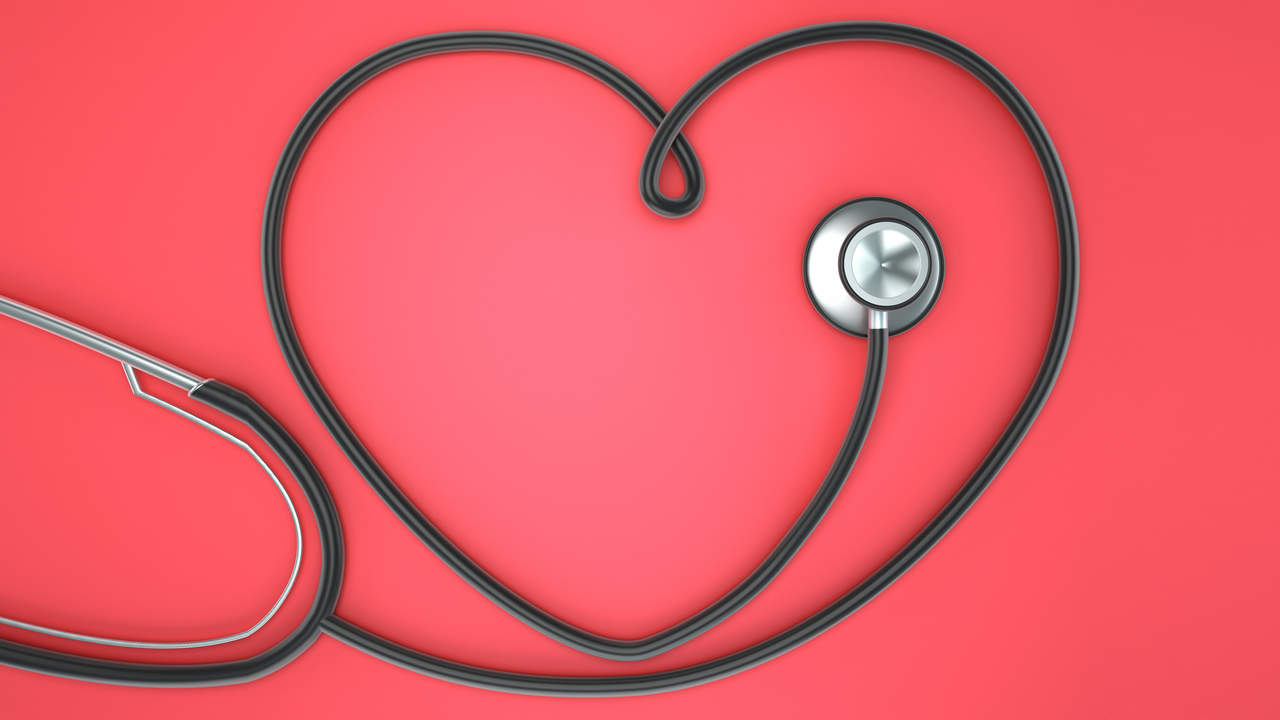 The medical resources you need are just one click away
REGISTER FOR FREE
A combination of over the counter antioxidants shows promise for mitigating some damaging effects of heart failure with preserved ejection fraction (HFpEF), a new study reports. The research, which will be presented today at the American Physiological Society’s (APS) annual meeting at Experimental Biology 2019 in Orlando, Fla., is the first to evaluate the efficacy of antioxidants to improve vascular function in patients with HFpEF.
Heart failure with preserved ejection fraction (HFpEF) is a form of heart failure in which the ejection fraction the percentage of the volume of blood ejected; hence from the left ventricle with each heartbeat divided by the volume of blood when the left ventricle is maximally filled is normal; which defined as greater than 50%; this may be measured by echo cardiography or cardiac catheterization.

HFpEF, previously known as diastolic heart failure; hence is a chronic condition in which the heart does not fill properly. It is the most common form of heart failure among the elderly, particularly women. To date, very few treatments have proven successful in improving clinical status in patients with HFpEF. Because of this, there is a focus on treating the many comorbidities that accompany the disease; hence such as inflammation, which can impair vascular function.

In a double-blind study, 16 patients with HFpEF were give a placebo or an antioxidant cocktail consisting of alpha lipoic acid (600mg), vitamin C (1,000mg) and vitamin E (600IU). This was a balance, cross over study, which means that all participants receive both treatments sequentially, thus serving as their own controls.

The findings provide “new insight into the mechanisms that govern peripheral vascular dysfunction” in HFpEF patients; so the researchers explained, and suggest that antioxidant administration; so may represent a simple and readily available option to improve vascular health in this patient group.