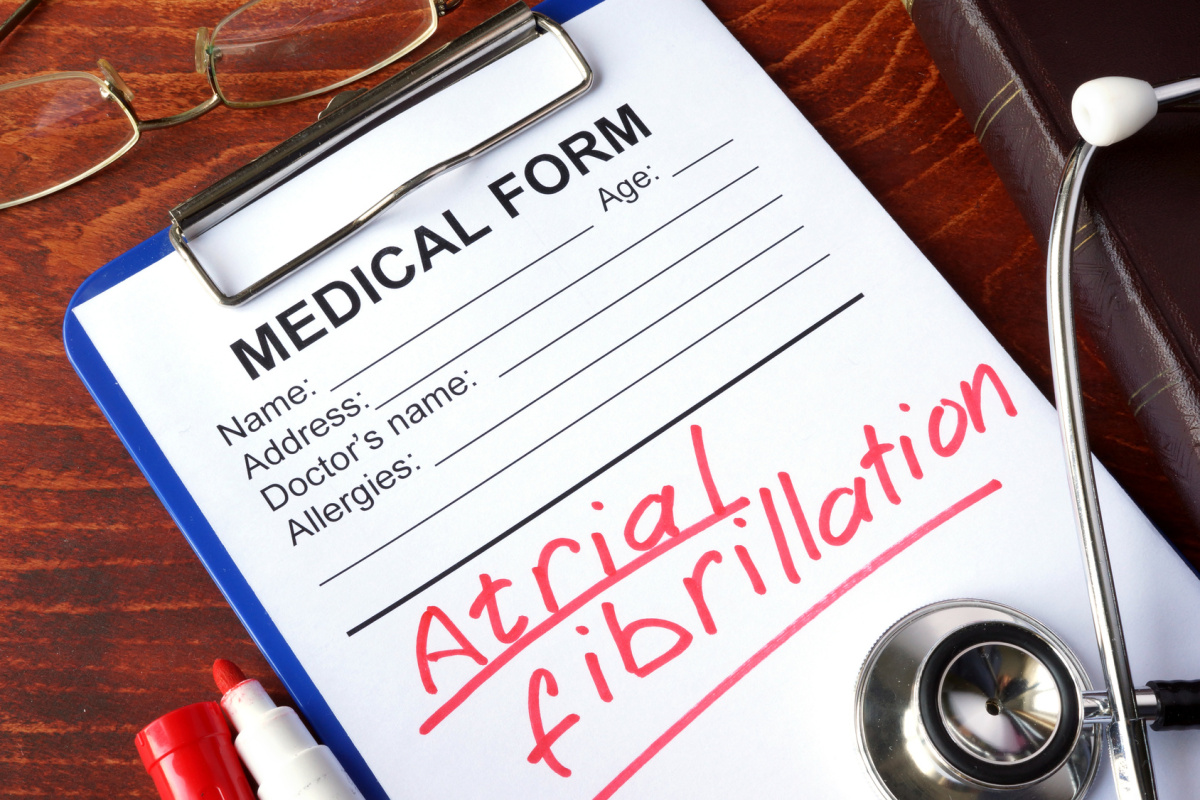 Alcohol is ubiquitous in Western society, and rates of excessive use among adults remain high. Excessive alcohol consumption is an established risk factor for atrial fibrillation (AF), but what are the effects of moderate and mild consumption on AF?

In a new study published in HeartRhythm, the official journal of the Heart Rhythm Society and the Cardiac Electrophysiology Society, Australian researchers showed that regular moderate alcohol consumption (an average of 14 glasses per week) results in more electrical evidence of scarring and impairments in electrical signaling compared with non-drinkers and light drinkers.

Alcohol consumption is, therefore, an important modifiable risk factor for AF. AF is an abnormal heart rhythm characterized by the rapid and irregular beating of the atria (the two upper chambers of the heart).

Observational studies suggest that even moderate regular alcohol consumption may increase the risk of AF. A meta-analysis of seven studies involving nearly 860,000 patients and approximately 12,500 individuals with AF demonstrated an eight percent increase in incident AF for each additional daily standard drink.

Despite the association between regular alcohol intake and AF, however, detailed human electrophysiological studies describing the nature of alcohol-related atrial remodeling have been lacking.

The purpose of this study was to determine the impact of different degrees of alcohol consumption on atrial remodeling using high-density electroanatomic mapping.

In this multi-center cross-sectional study in Australia, investigators performed detailed invasive testing on the atria of 75 patients with AF, 25 in each of three categories: lifelong non-drinkers, mild drinkers, and moderate drinkers.

Patients self-reported their average alcohol consumption in standard drinks per week (one standard glass is around 12 grams of alcohol) over the preceding 12 months.

The investigators found that individuals who consumed moderate amounts of alcohol (average 14 drinks per week) had more electrical evidence of scarring and impairments in electrical signaling than non-drinkers and light drinkers.

"Regular moderate alcohol consumption, but not mild consumption, is an important modifiable risk factor for AF associated with lower atrial voltage and conduction slowing. These electrical and structural changes may explain the propensity to AF in regular drinkers," said Kistler.

"It is an important reminder for clinicians who are caring for patients with AF to ask about alcohol consumption and provide appropriate counseling in those who over-indulge," said Kistler.