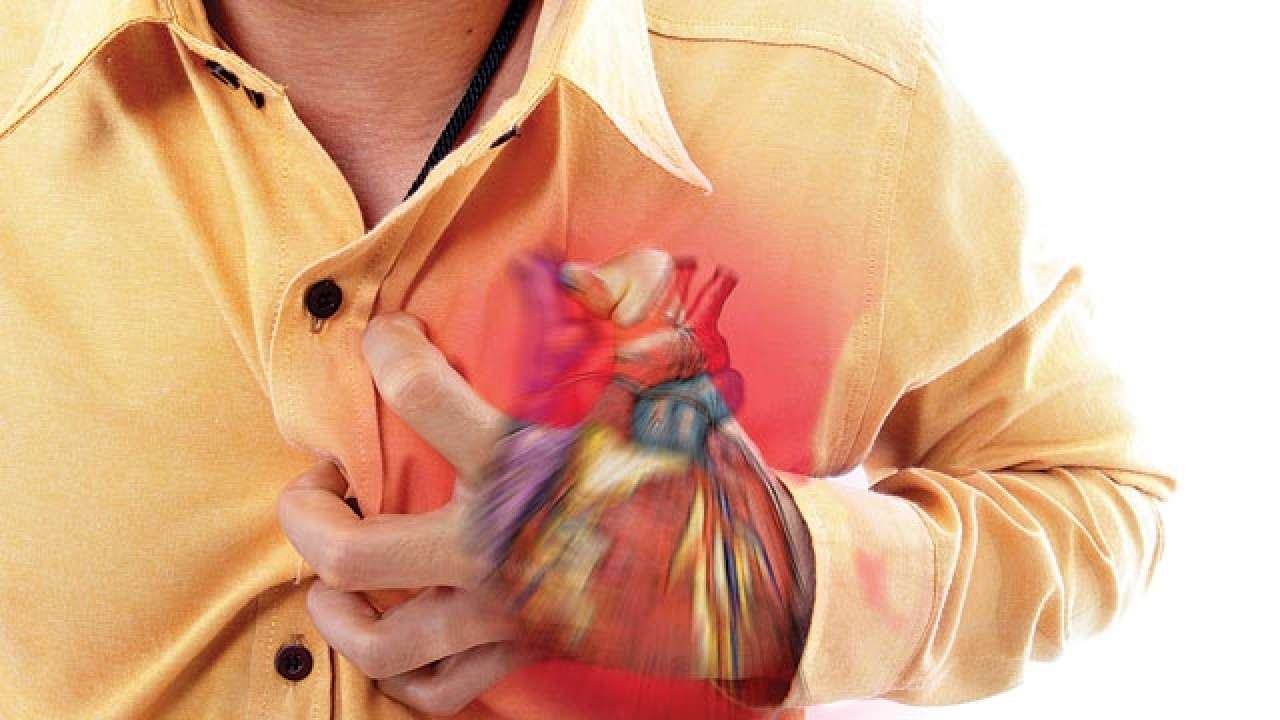 Air pollution could be causing double the number of excess deaths a year in Europe than has been estimated previously, according to a study published in the European Heart Journal today.
Using a new method of modelling the effects of various sources of outdoor air pollution on death rates; the researchers found that it caused; an estimated 790,000 extra deaths in the whole of Europe in 2015 and 659,000 deaths; in the 28 Member States of the European Union (EU-28). Of these deaths, between 40-80% were due to cardiovascular diseases (CVD), such as heart attacks and stroke. Air pollution caused twice as many deaths from CVD as from respiratory diseases.
The researchers found that air pollution caused an estimated 8.8 million extra deaths globally; rather than the previously estimated 4.5 million. Co-author of the study, Professor Thomas Münzel; of the Department of Cardiology of the University Medical Centre Mainz in Mainz, Germany, said; “To put this into perspective, this means that air pollution causes more extra deaths a year than tobacco smoking; which the World Health Organization estimates was responsible for an extra 7.2 million deaths in 2015. Smoking is avoidable but air pollution is not.”

The excess number of deaths

“The number of deaths from cardiovascular disease that can be attributed to air pollution is much higher than expected. In Europe alone, the excess number of deaths is nearly 800,000; a year and each of these deaths represents an average reduction in life expectancy of more than two years.”

The researchers used exposure data from a model that simulates atmospheric chemical processes; and the way they interact with land, sea and chemicals emitted from natural and man-made sources such as energy generation; industry, traffic and agriculture. They applied these to a new model of global exposure and death rates and to data from the WHO; which included information on population density, geographical locations, ages; risk factors for several diseases and causes of death.

They focused particularly on levels of polluting fine particles known as ‘particulate matter’; that are less than or equal to 2.5 microns in diameter known as PM 2.5 and ozone. Worldwide, they found that air pollution is responsible for 120 extra deaths per year per 100,000 of the population. In Europe and the EU-28, it was even higher, causing 133 and 129 extra deaths a year per 100,000 people, respectively.

As a result of these findings, the researchers say that national governments and international agencies must take urgent action to reduce air pollution, including re-evaluating legislation on air quality and lowering the EU’s current limits on the annual average levels of air pollution to match the WHO guidelines.
Professors Münzel and Lelieveld emphasise that, in terms of air pollution, PM2.5 particles are the main cause of respiratory and cardiovascular disease. Currently, the average annual limit for PM2.5 in the EU is 25 μg/m3 (micrograms per cubic metre), which is 2.5 times higher than the WHO guideline of 10 μg/m3. Even at this level, several European countries regularly exceed the limit.

Prof Münzel said: “The current limit of 25 μg/m3 should be adjusting downwards to the WHO guideline of 10 μg/m3. Many other countries, such as Canada, the USA and Australia use the WHO guideline; the EU is lagging a long way behind in this respect. Indeed, new evidence may lead to a further lowering of the WHO guideline in the near future.
“The link between air pollution and cardiovascular disease; as well as respiratory diseases, is well establishing. It causes damage to the blood vessels through increased oxidative stress, which then leads to increases in blood pressure, diabetes, stroke, heart attacks and heart failure.”