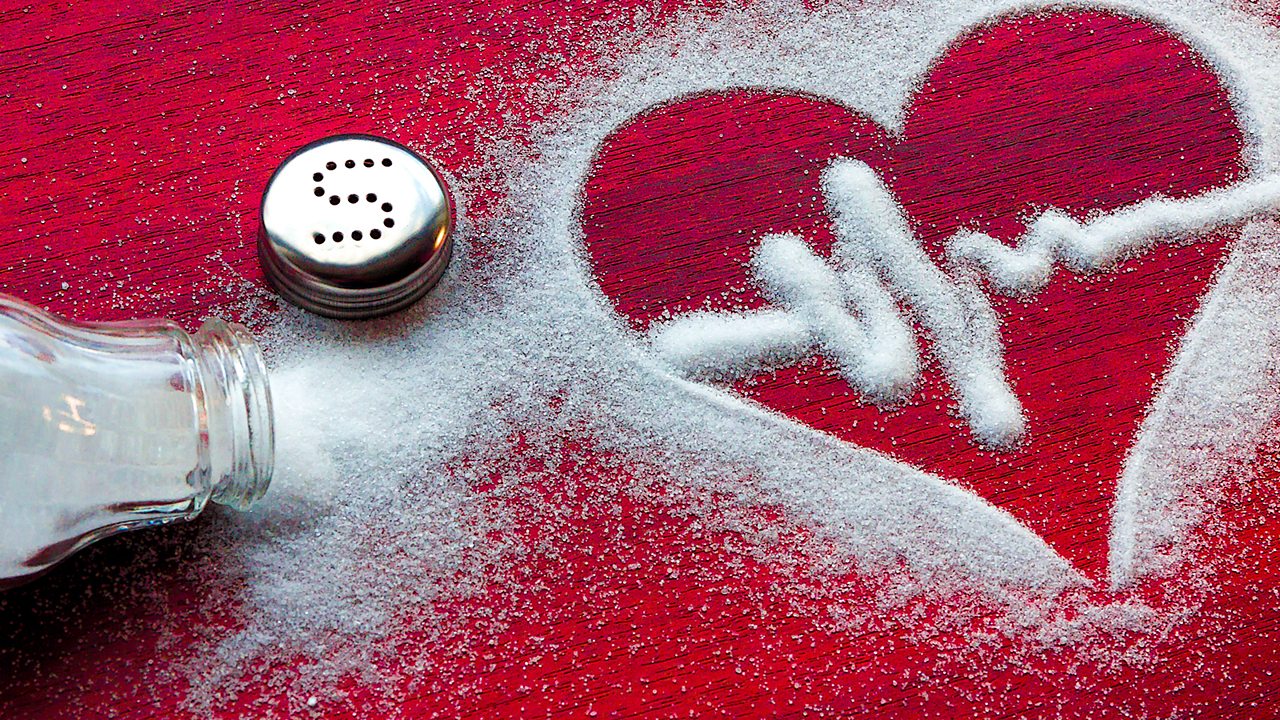 Potentially fatal buildup of abnormal proteins in the heart and other organs is being delay in its diagnosis and under treated despite new drugs that can combat it, a new study suggests. Although the condition, know as transthyretin amyloidosis, is still perceived as rare, advances in imaging techniques have led to greater awareness. Increasingly, it’s being recognize as a cause of heart failure in older adults; so with autopsy studies showing these proteins in the hearts of 25% of the elderly.

A study published May 21 in the American Heart Association journal Circulation look at data from 1,034 patients who had different types of amyloidosis in the United Kingdom between 2001 and 2017. Amyloidosis happens when abnormal proteins join and attach to organs, tissues, nerves and other places in the body, disrupting normal function.

Researchers found both hereditary and acquire amyloidosis are associate with a markedly poor quality of life at the time of diagnosis” and many patients cycle in and out of the hospital before the disease is ever detect. The typical patient visit a hospital an average of 17 times in the three years leading up to a diagnosis.

The study also found that patients with a gene variant of the disease; so mostly those of Afro Caribbean ethnicity typically have worse heart; also kidney symptoms when they’re diagnose and a poorer chance of survival. Dr. Julian D. Gilmore, the study’s lead author, said the results underscore; so the need for medical professionals to get better at detecting and treating amyloidosis.

Our aim is to slow or stop the progression of this potentially fatal condition. But without specific treatment; so patients invariably get worse, said Gilmore, a professor at the National Amyloidosis Centre at University College London. Nobody really know what the prevalence of this disease is; but the referrals we are getting are increasing pretty dramatically year after year. There’s no sign of that slowing down.

Dr. Mathew Maurer, a cardiologist who was not involve in the research; so called it an important study that could convince doctors to consider the disease with the gravity it deserves.  The first issue is that it’s no longer rare it’s common. In 2017, Maurer was lead author of a report in Circulation that conclude the condition; so is often misdiagnose and the delay diagnosis has significant consequences for patients.

That report survey more than 500 patients with the disease and found the average time from initial symptoms to diagnosis was two years. That lag time could shrink in the future. In the past, amyloidosis could only be diagnose by a heart biopsy, but it can now be more easily detect with bone scans and a cardiac MRI, Maurer said.

They have to leverage these imaging techniques early; also avoid new amyloid from getting into the heart so we can meaning change outcomes for patients. And to do that; they have to get doctors to start thinking about this every day, said Maurer, director of the Cardiac Amyloidosis Program at New York Presbyterian/Columbia University Medical Center.