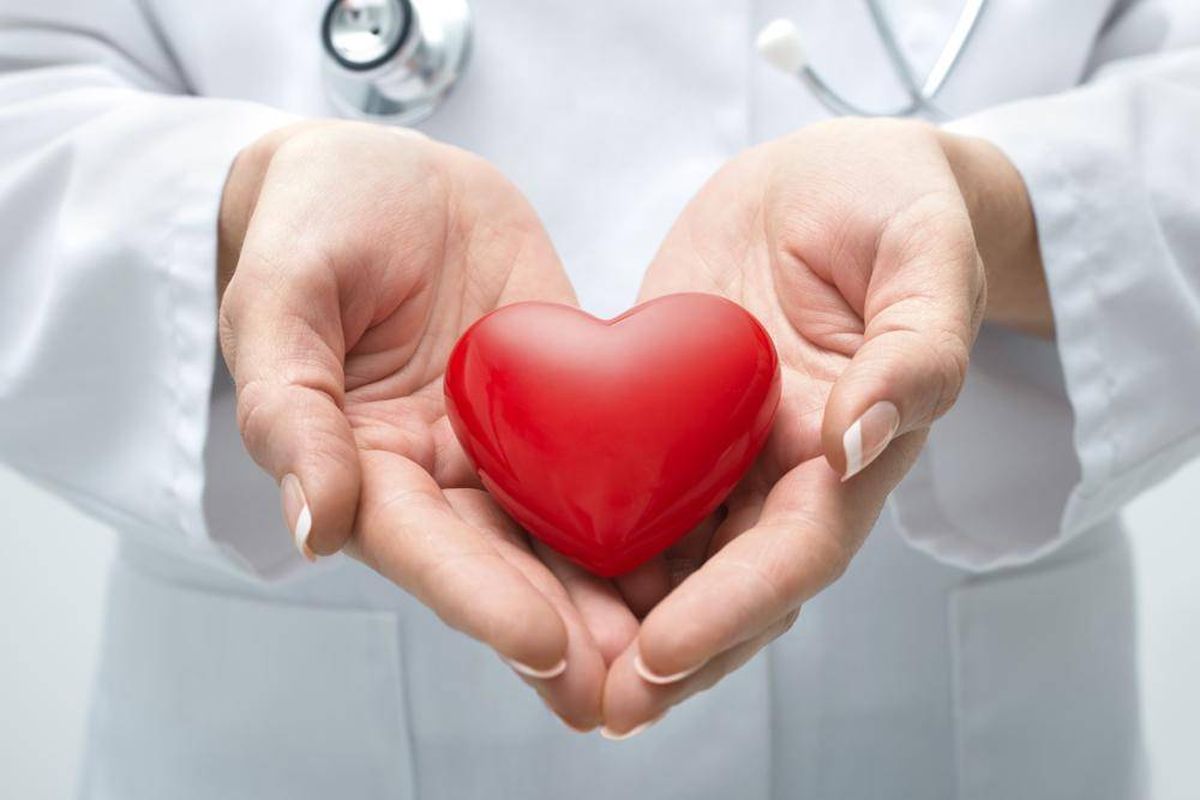 At the beginning of Dr. Seuss' "How the Grinch Stole Christmas," the green, pot-bellied, feline-faced Grinch is a bitter, foul-tempered misanthrope whose heart is "two sizes too small." In the middle of the story, he plots to steal all the Christmas gifts in Whoville and toss them from a cliff.

At the end, having learned that stealing the presents do not destroy the Whos' fellowship and joy, he begins to see the deeper meaning of the holiday. He has a change of heart, and when he returns their gifts, his heart grows three sizes.

As a physician, I know that heart size matters. Having always assumed that bigger muscles are better muscles, in medical school, I was surprised to learn that cardiomegaly, the medical term for a large heart, is, in fact, a sign of disease most commonly an indicator of heart failure, a condition that afflicts nearly 6 million U.S. adults. The heart gets bigger because, as its ability to pump blood begins to decline, it allows its muscle fibers to be stretched more, like a spring, in order to recoil with greater force.

Of course, when Dr. Seuss described the size of the Grinch's heart, he did not have in mind a medical condition. Instead, he was indicating a metaphorical failure of the heart, an organ which has often been regarded as the center of affection and the seat of goodness.

But just who was this "Dr." Seuss, how did he come to be writing and illustrating children's books, and what was he trying to get across in his strange little tale about the people of Whoville and their delightfully diabolical nemesis, the Grinch?

Dr. Seuss, also known as Theodor Seuss Geisel, was the son of Henrietta (née Seuss) and Theodor Geisel. Born in Massachusetts in 1904, he graduated from Dartmouth College and then attended Oxford University.

Working for a time as an illustrator for popular magazines and advertising campaigns, he also produced films for the U.S. Army. He published his first children's book in 1937, and it was 20 years later that "How the Grinch Stole Christmas" first appeared.

Geisel's 60-plus books have sold over 650 million copies and been translated into at least 17 languages, making him one of the best-selling children's authors of all time.

In addition, his characters have spawned television shows, films, and a Broadway musical. Though Geisel left Oxford before receiving his degree, in 1956 Dartmouth awarded him an honorary doctorate, legitimizing "Dr. Seuss." In 2012, it named its medical school the Geisel School of Medicine.