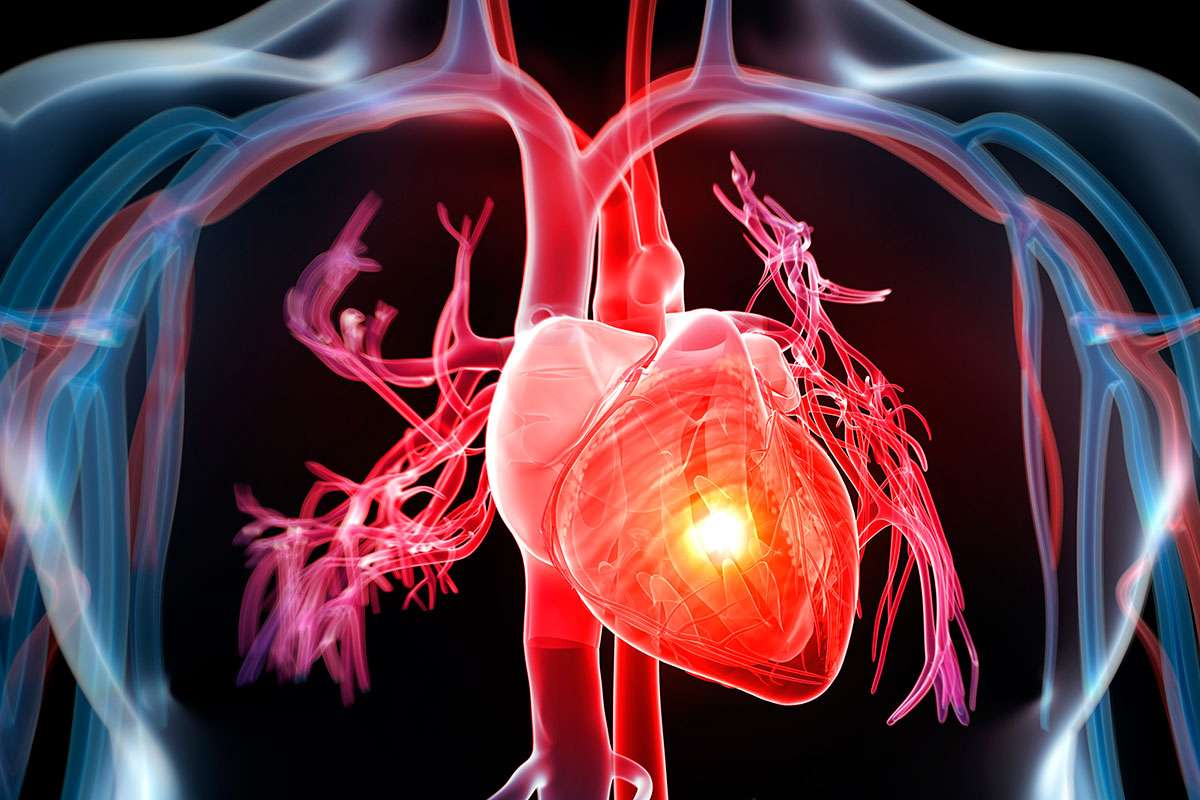 Takotsubo syndrome (TS) has been considered a transient benign disorder, but mounting evidence of a darker long-term prognosis is reshaping that belief.

A systematic review of 54 studies involving 4679 patients showed relatively high rates of life-threatening complications such as acute heart failure (HF) with shock (19%) and malignant arrhythmias (10%), with in-hospital death occurring in 1.8% of cases.

Although the review included only original studies and excluded multicenter international registries to avoid overlap between cohorts, the results are comparable with registry findings, he said.

"The advantage is that it really represents a real-world experience much more than other international registries, which have data only from Takotsubo syndrome centers," Pelliccia said. The study was published January 3 in the Journal of the American College of Cardiology: Heart Failure.

"Basically it confirms what we published three years ago," said Thomas Lüscher, MD, FRCP, from the Royal Brompton & Harefield Hospital Trust and Imperial College, London, and the University of Zurich, Switzerland.

They published in-hospital and long-term mortality rates of 4.1% and 5.6%, respectively, among 1750 patients in the International Takotsubo Registry (InterTAK), a consortium of 26 centers in Europe and the US.

Last year, similarly high short- and long-term mortality rates were reported in 711 patients in Spain's National Registry on Takotsubo Syndrome (RETAKO) (2.4% and 4.6%/yr) and in a study of 826 TS patients with and without diabetes in the German Italian Stress Cardiomyopathy (GEIST) registry (6.4% vs 5.7%; 31.4% vs 16.5%).

"It's quite clear that the mortality currently and acute cardiogenic shock rate is the same as in patients with infarction treated according to current possibilities, so I think it has to be taken seriously," said Lüscher, who is among those proposing TS as a microvascular acute coronary syndrome.

"Most physicians still believe it is a benign condition," Lüscher said. "I just did a case this morning in an elderly, postmenopausal lady who came in with pulmonary edema who could not lie flat, had water on the lungs, and had blood pressure that was low, and they didn't even dare to do an angiogram and today we proved she had Takotsubo."