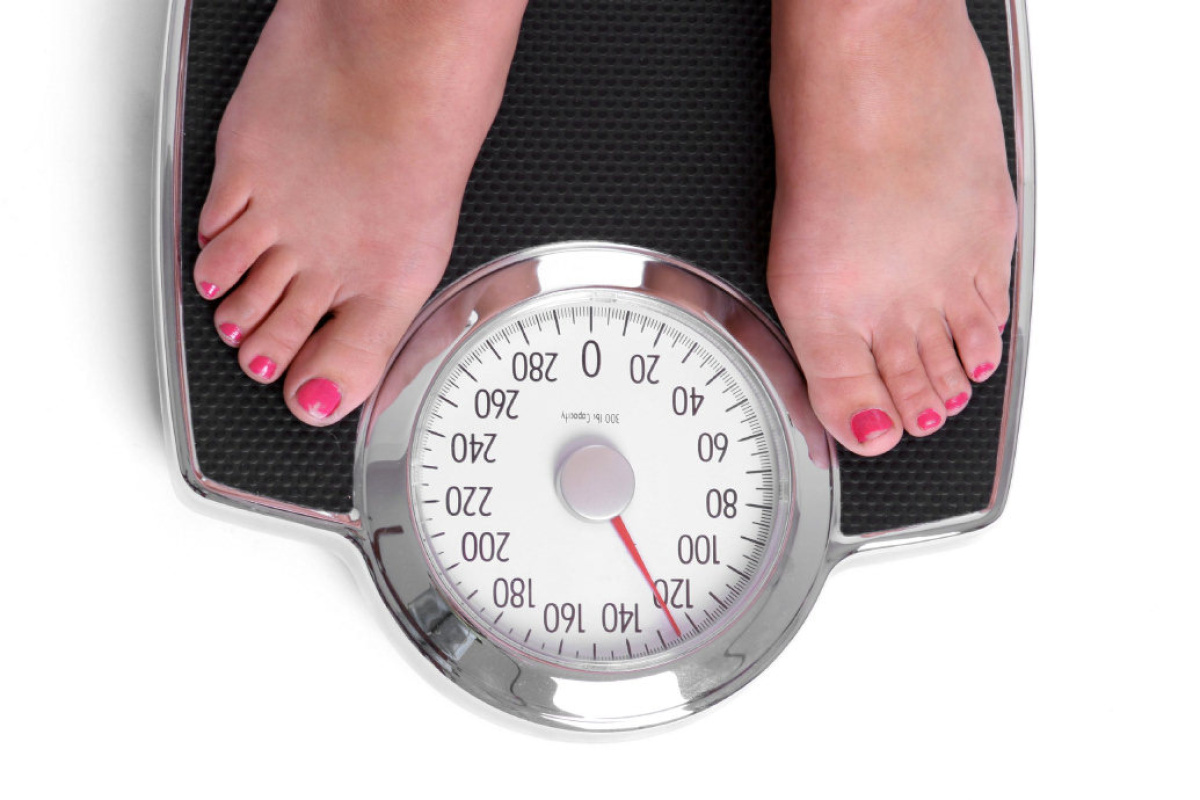 More than 700 million adults and children worldwide are obese, according to a 2017 study that called the growing number and weight-related health problems a "rising pandemic."

New battery-free, easily implantable weight-loss devices developed by engineers at the University of Wisconsin-Madison could offer a promising new weapon for battling the bulge.In laboratory testing, the devices helped rats shed almost 40 percent of their body weight. Results of the study were published today (Dec. 17, 2018) in the journal Nature Communications.

Measuring less than 1 centimeter across, or about a third of the area of a U.S. penny, the tiny devices which are safe for use in the body and implantable via a minimally invasive procedure generate gentle electric pulses from the stomach's natural churning motions and deliver them to the vagus nerve, which links the brain and the stomach.

That gentle stimulation dupes the brain into thinking that the stomach is full after only a few nibbles of food."The pulses correlate with the stomach's motions, enhancing a natural response to help control food intake," says Xudong Wang, a UW-Madison professor of materials science and engineering.Unlike gastric bypass, which permanently alters the capacity of the stomach, the effects of the new devices also are reversible.

When Wang and his collaborators removed the devices after 12 weeks, the study's rats resumed their normal eating patterns, and weight bounced right back on.  Wang's device has several advantages over an existing unit that stimulates the vagus nerve for weight loss.

That current unit, "Maestro," approved by the Food and Drug Administration in 2015, administers high-frequency zaps to the vagus nerve to shut down all communication between the brain and stomach. It requires a complicated control unit and large batteries which frequently must be recharged.

That ongoing maintenance can be a significant barrier to use, says Luke Funk, a surgery professor in UW-Madison's Division of Minimally Invasive, Foregut, and Bariatric Surgery. "One potential advantage of the new device over existing vagus nerve stimulators is that it does not require external battery charging, which is a significant advantage when you consider the inconvenience that patients experience when having to charge a battery multiple times a week for an hour or so."

Wang's device contains no batteries, no electronics, and no complicated wiring. It relies instead on the undulations of the stomach walls to power its internal generators. That means the device only stimulates the vagus nerve when the stomach moves. "It's automatically responsive to our body function, producing stimulation when needed," says Wang. "Our body knows best."

Wang is a world expert in wearable and implantable capacitive electricity-generating devices, having previously created implantable nanogenerators that harvest energy from people's beating hearts and breathing, a motion-powered bandage for wound healing, and other such devices.

He and his collaborators patented the weight-loss device through the Wisconsin Alumni Research Foundation and are moving forward with testing in larger animal models. If successful, they hope to move toward human trials. "We expect that the device will be more effective and convenient to use than other technologies," says Wang.