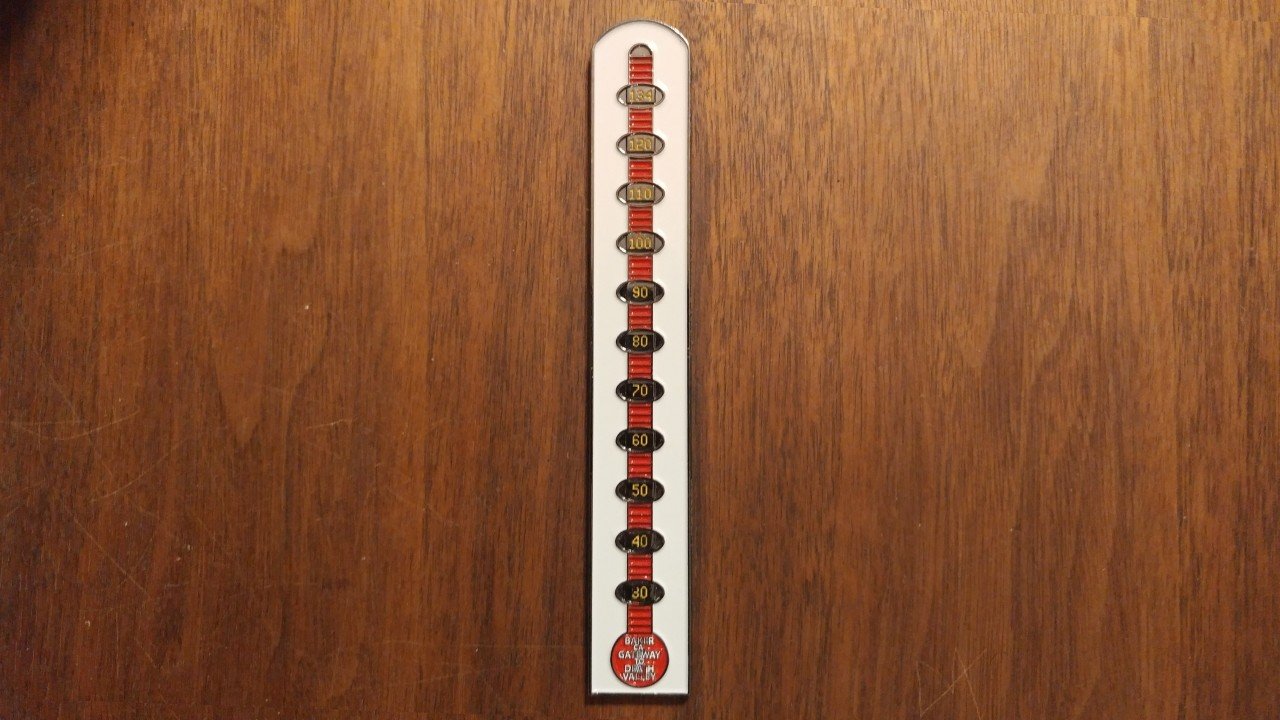 The study explaining sensing temperature inside cells using a fluorescent nano thermometer. The molecule is ideally suited to the task. Its fluorescence lasts only a little while inside the cell, and the duration depends heavily on changes in both temperature and the viscosity of its environment. As everybody knows old thermometers based on the expansion of mercury, and newer ones based on digital technology,

This describing how it modified a biocompatible molecular rotor known as boron dipyrromethene (BODIPY, for short) to reveal temperatures inside single cells. But at high viscosity, the environment in typical cells, its fluorescence lifetime depends on temperature alone. It means that at a specific temperature, the light turns off at a particular rate, and that can be seen with a fluorescence-lifetime imaging microscope.

But using those would be like trying to measure the temperature of a person with a thermometer the size of the Empire State Building. The technique depends on the rotor. Marti and Rice graduate student and lead author Meredith Ogle constrained the rotor to go back and forth, like the flywheel in a watch, rather than letting it rotate fully.

As the stuy measure is how long the molecule stays in the excited state; which depends on how fast it wobbles. Boron dipyrromethene (BODIPY) molecular rotors have shown sensitivity toward viscosity, polarity, and temperature. This new PEG-BODIPY dye presents an increase in nonradiative decay as temperature increases, which directly influences its lifetime. This change in lifetime is dependent on changes in both temperature and viscosity at low viscosity values, but is only dependent on temperature at high viscosity values.

The effect is conveniently independent of the concentration of BODIPY molecules in the cell and of photobleaching, the point at which the molecule’s fluorescent capabilities are destroying. If the environment is a bit more viscous, the molecule will rotate slower. That does not necessarily mean it’s colder or hotter, just that the viscosity of the environment is different.

The dependence of fluorescence lifetime with temperature allows for temperature monitoring in vitro and in cells, with sub degree resolution. When in contact with cells, the PEG-BODIPY spontaneously penetrates and stains the cell but not the nucleus. Furthermore, no significant cell toxicity was finding even at 100 μM concentration.

However, the technique might be useful for quantifying the effects of tumor ablation therapy; where heat is using to destroy cancer cells, or in simply measuring for the presence of cancers. “They have a higher metabolism than other cells, which means they’re likely to generate more heat. Study should like to know if we can identify cancer cells by the heat they produce; and differentiate them from normal cells.”