Storing Info in Molecules, for Millions of Years 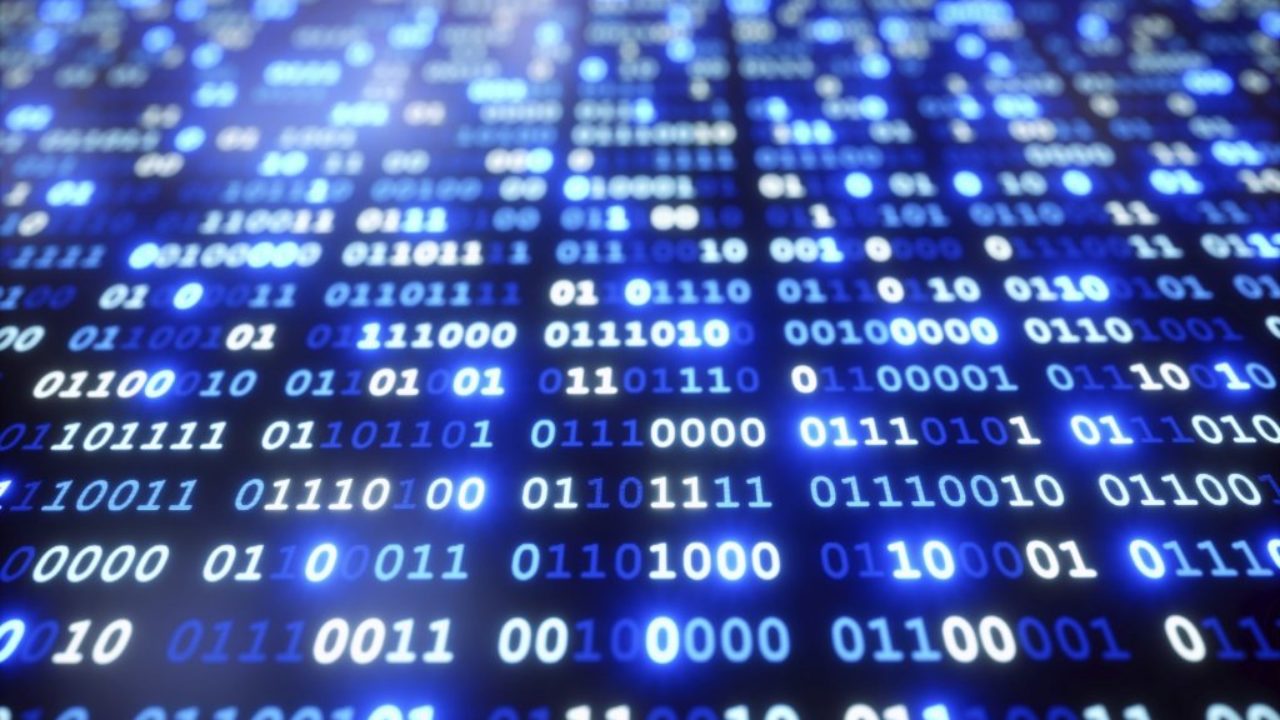 Books can burn. Computers get hacked. DVDs degrade. Technologies to store information — ink on paper, computers, CDs and DVDs, and even DNA — continue to improve. And yet, threats as simple as water and as complex as cyber-attacks can still corrupt our records. As the data boom continues to boom, more and more information gets filed in less and less space.

Even the cloud — whose name promises opaque, endless space — will eventually run out of space, can’t thwart all hackers, and gobbles up energy. Now, a new way to store information could stably house data for millions of years, lives outside the hackable internet, and, once written, uses no energy. All you need is a chemist, some cheap molecules, and your precious information.

“This method is not competing with existing methods”

“Think storing the contents of the New York Public Library with a teaspoon of protein,” says Brian Cafferty, first author on the paper that describes the new technique and a postdoctoral scholar in the lab of George Whitesides, the Woodford L. and Ann A. Flowers University Professor at Harvard University. The work was performed in collaboration with Milan Mrksich and his group at Northwestern University.

“At least at this stage, we do not see this method competing with existing methods of data storage,” Cafferty says. “We instead see it as complementary to those technologies and, as an initial objective, well suited for long-term archival data storage.”

Cafferty’s chemical tool might not replace the cloud. But the filing system offers an enticing alternative to biological storage tools like DNA. Recently, scientists discovered how to manipulate our loyal guardian of genetic information to encode more than just eye color. Researchers can now synthesize DNA strands to record any information, including cat videos, diet trends, and cooking tutorials.

The macromolecule is large in the molecular world

But while DNA is small; compared to computer chips, the macromolecule is large in the molecular world. And, DNA synthesis requires skilled and often repetitive labor. If each message needs to be designed from scratch, macromolecule storage could become long and expensive work. “We set out to explore a strategy that does not borrow directly from biology,” Cafferty says.

“We instead relied on techniques common in organic and analytical chemistry, and developed an approach that uses small, low molecular weight molecules to encode information.” With just one synthesis, the team can produce enough small molecules to encode multiple cat videos at a time, making this approach less labor intensive and cheaper than one based on DNA.

For their low-weight molecules, the team selected oligopeptides (two or more peptides bonded together); which are common, stable, and smaller than DNA, RNA or proteins. Oligopeptides also vary in mass, depending on their number and type of amino acids. Mixed together, they are distinguishable from one another, like letters in alphabet soup.