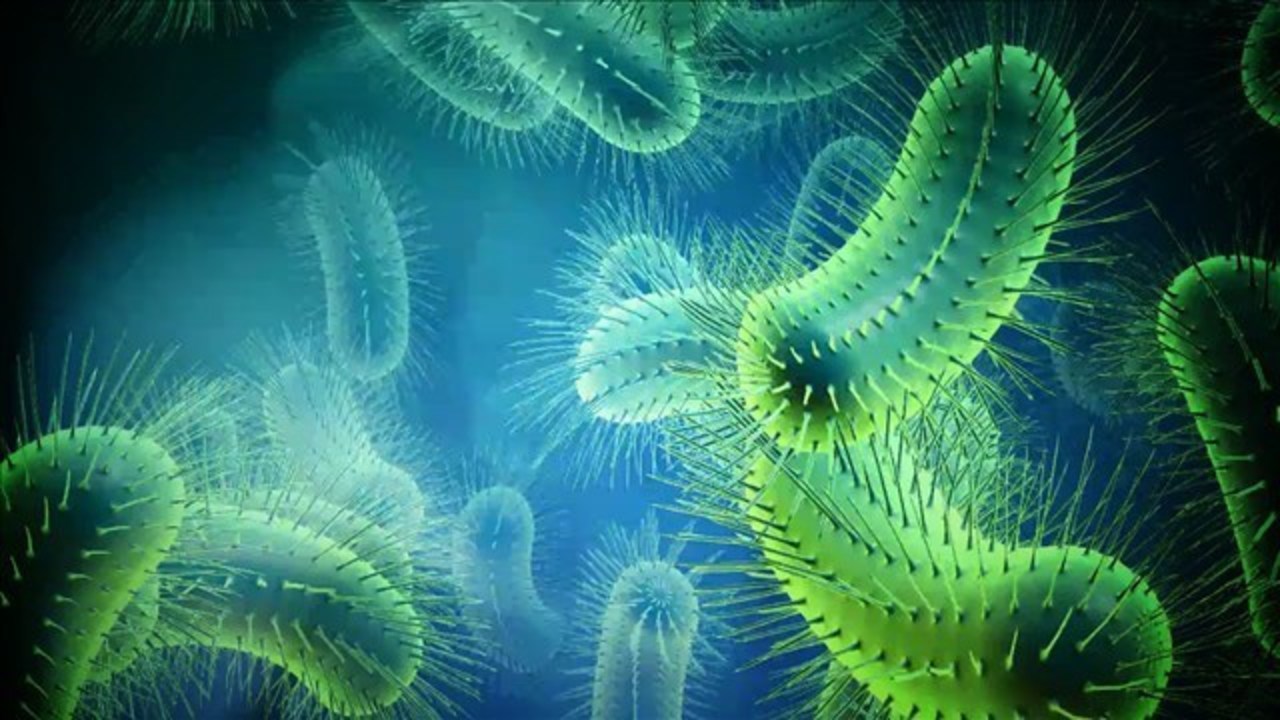 Pseudomonas bacteria can detect the speed (shear rate) of flow; regardless of the force suggests scientists. By linking the flow-detecting gene to one responsible for illumination; they have bio-engineered a real-time visual speedometer: The faster the flow, the brighter the glow.

An all-Princeton research team has identified bacteria that can detect the speed of flowing fluids. Many kinds of cells can sense flow, just as our skin cells can feel the difference between a gentle breeze and a strong wind. But we depend on feeling the force involved, the push-back from the air against us.

Without that push, we can not distinguish speed; when the windows are closing, our skin can’t feel any difference in air force; whether we are sitting in an office, a speeding car or a cruising airplane. But now, a team of Princeton researchers has now discovered that some bacteria can in fact detect the speed of flow regardless of the force. Their paper appears in the online journal Nature Microbiology.

“We have engineered bacteria to be speedometers,” said Zemer Gitai, Princeton’s Edwin Grant Conklin Professor of Biology and the senior author on the paper. “There’s an application here: We can actually use these bacteria as flow sensors. If you wanted to know the speed of something in real time, we can tell you.”

The bacterium with the built-in speedometer, Pseudomonas aeruginosa, is a ubiquitous pathogen, found in and on bodies, in streams of water, in soil, and throughout hospitals. The Center for Disease Control and Prevention classifies Pseudomonas as a “serious threat,” responsible for more than 50,000 healthcare-associated infections per year, of which 6,700 are antibiotic resistant and 440 are fatal.

“In some hospitals, surgeons use chemical disinfectants Purell; essentially instead of scrubbing in because Pseudomonas loves to grow in pipes,” said Gitai. In fact, Pseudomonas is nearly always surrounded by flowing fluids; whether in a stream or in any of the human body systems that involve flow; the blood stream, the urinary tract, the gastrointestinal tract, even the lungs — or in plumbing systems; or medical equipment like catheters, one of the primary vectors for post-surgical infections.

“That’s old news,” said Gitai. “What we found is that not only do Pseudomonas encounter flow; but that they actually can sense and respond to that flow. That’s a big deal. If they are in flow, they can change their ‘behavior‘; if you will, based on feeling they’re in flow.”

Joseph Sanfilippo, a postdoctoral research associate in Gitai’s lab, and Alexander Lorestani; a 2017 graduate alumnus, are the lead authors on the paper. Together, they determined that bacteria can detect and even measure; the flow speed of nearby fluids to turn on a set of genes. They called those genes “fro,” for “flow-regulated operon.”

“Fro’s response is not just an on-off switch; it’s actually tuned to the speed,” said Sanfilippo. “It’s more like a dimmer switch than a light switch.” They then bio-engineered a connection between fro and a gene that causes Pseudomonas to glow; so that fro’s genetic response could be seen under a microscope; thereby creating a real-time visual speedometer. The faster the flow, the brighter the glow.

The blood stream and the urinary tract

Using that tool, Sanfilippo was able to determine the range of speeds that Pseudomonas responds to; with a surprising result: “They turn out to perfectly coincide with the range of speeds of fluids; that are known in the blood stream and the urinary tract,” said Gitai.

Given the microscopic scale of the bacteria and the strand-of-hair-sized flow chambers; but in which they tested fro (50 microns tall by 500 microns wide), the researchers did not measure speed; hence in traditional miles per hour (or meters per second) units; but instead measured “shear rate,” the rate at which; adjacent layers of fluid pass one another. That is measured in distance-less “per-second” units.