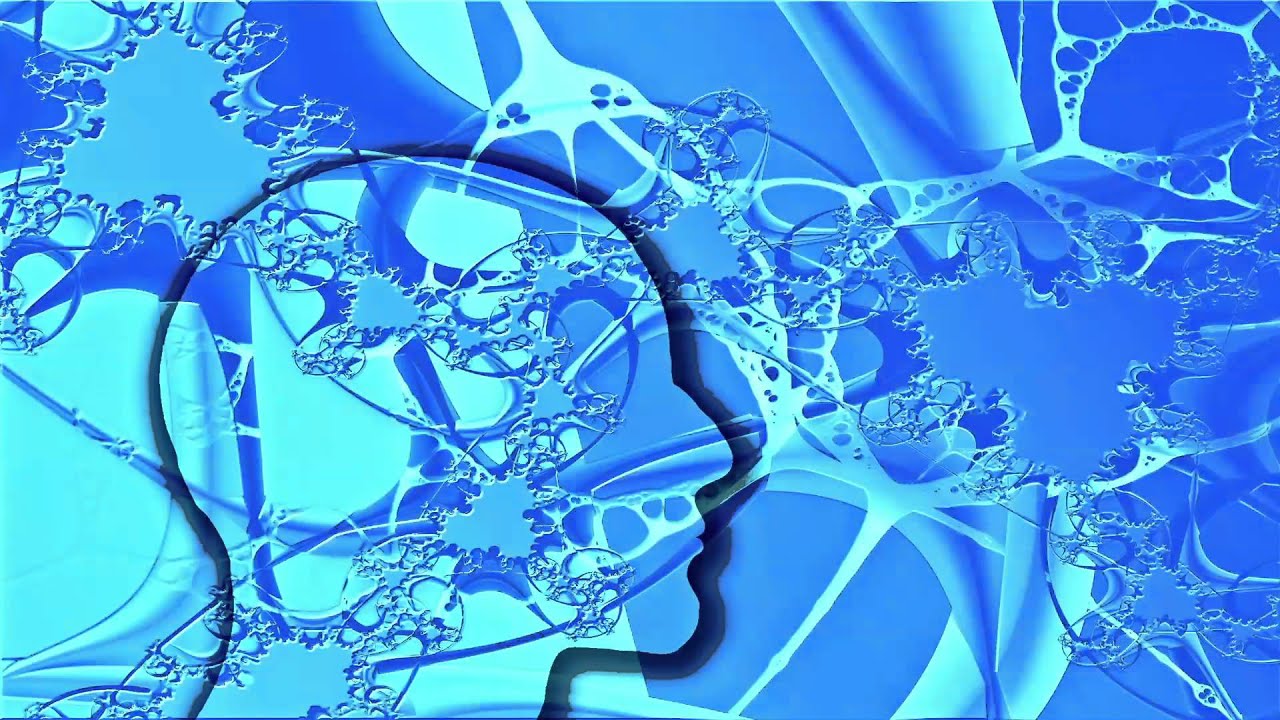 Impeding VCAM1, a protein that tethers circulating immune cells to blood vessel walls; enabled old mice to perform as well on memory and learning tests as young mice, a Stanford study found. Mice are not people, but like us they become forgetful in old age. In a study published online May 13 in Nature Medicine, old mice suffered far fewer senior moments; during a battery of memory tests when Stanford University School of Medicine; investigators disabled a single molecule dotting the mice’s cerebral blood vessels. For example, they breezed through a maze with an ease characteristic of young adult mice.
The molecule appears on the surfaces of a small percentage of endothelial cells; but the main building blocks of blood vessels throughout the body. Blocking this molecule’s capacity to do its main job it selectively latches onto immune cells; circulating in the bloodstream; not only improved old mice’s cognitive performance but countered two physiological hallmarks; of the aging brain: It restored to a more youthful level the ability of the old mice’s brains; but to create new nerve cells, and it subdued the inflammatory mood of the brain’s resident immune cells, called microglia.

Scientists have shown that old mice’s blood is bad for young mice’s brains. There’s a strong suspicion in the scientific community that something in older people’s blood; similarly induces declines in brain physiology and cognitive skills. Just what that something is remains to be revealed. But, the new study suggests, there might be a practical way to block its path where the rubber meets the road; at the blood-brain barrier, which tightly regulates the passage of most cells; and substances through the walls of blood vessels that pervade the human brain.
“We may have found an important mechanism through which the blood communicates deleterious signals to the brain,” said the study’s senior author, Tony Wyss-Coray, Ph.D., professor of neurology and neurological sciences, co-director of the Stanford Alzheimer’s Disease Research Center and a senior research career scientist at the Veterans Affairs Palo Alto Health Care System. The lead author of the study is Hanadie Yousef, Ph.D., a former postdoctoral scholar in the Wyss-Coray lab.

Different way of reaching the brain

The researchers focused on the mouse hippocampus, a well-studied brain structure that’s essential to memory and learning and whose architecture and function are similar in mice and humans. The hippocampus is also one of the very few sites in the adult mammalian brain where neurogenesis, the creation of new nerve cells, occurs; those new cells are critical to the formation of new memories.

Since his lab first began reporting several years ago that unknown factors in old blood can accelerate cognitive decline and, conversely, that factors in young blood can rejuvenate old brains, Wyss-Coray, the D.H. Chen Professor II, has sought to identify those factors. But he and his colleagues took a different tack in the new study.

He said the roughly 400 miles of blood vessels that pass through the human brain differ from those elsewhere in the body in one important respect: They are much more selective about what gets in and what comes out. “The blood-brain barrier excludes most blood-borne cells and substances,” he said. “We wondered if, instead of entering the brain and monkeying with brain cells directly, something in circulating blood could be communicating directly with the brain’s endothelial cells.”