New Way To Measure Distances At The Nanoscale One Nanometer 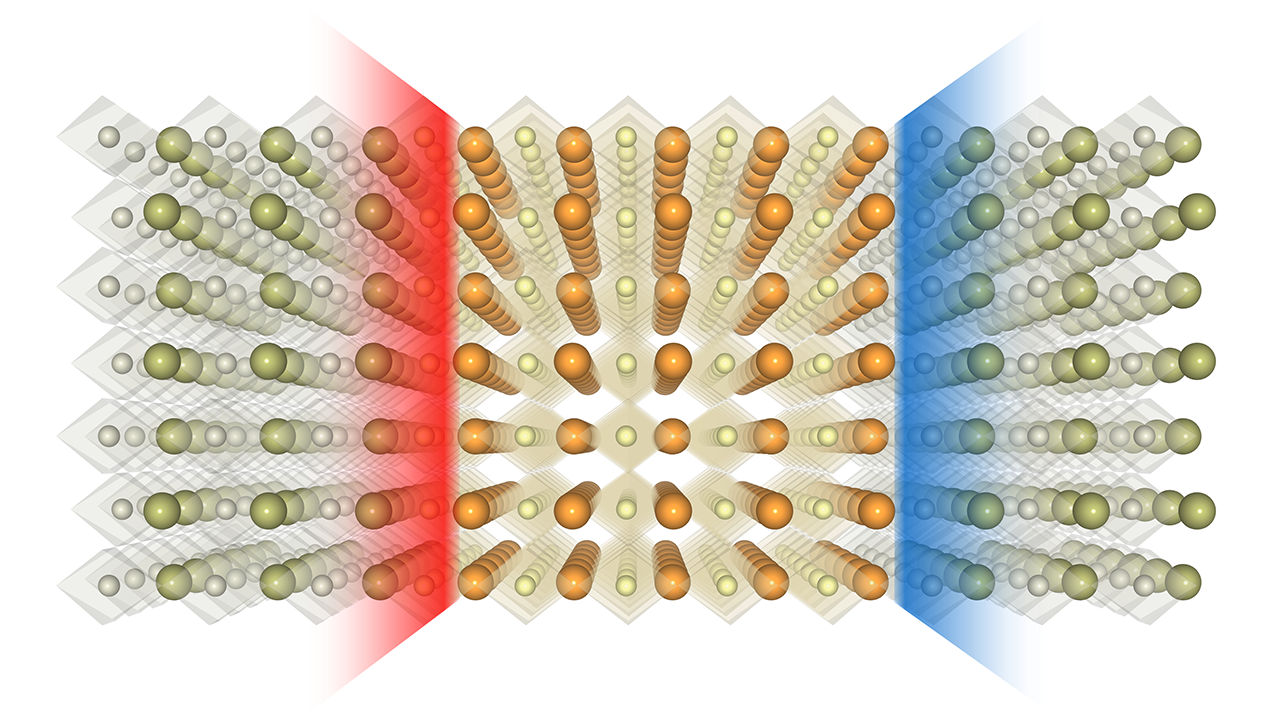 According to the study, scientists developing an optical ruler; that can measure down to the nanoscale; the study developing a new way to measure distances at the nanoscale one nanometer; being one billionth of a meter using light. Devices that use light to see objects, such as microscopes, have a fundamental limitation based on the laws of physics, which is their resolving power. The smallest distance that optical devices can reliably image is equal to half the wavelength of the light used, known as the “diffraction limit.”

The diffraction limit is therefore above 400 nanometers, about half the wavelength of near infrared light. This is some 250 times smaller than the width of a human hair (100 microns). But since scientists are interesting in observing extremely small objects like viruses and nanoparticles that range in size from 10 to 100 nanometers, an optical resolution of 400 nanometers is insufficient.

Currently, nanometer-scale measurements are made using indirect or non-optical methods, such as scanning electron microscopy, which are not always feasible, can be time-consuming and require costly equipment to operate. The study describing a new optical method that can measure displacements of a nanometer the smallest distance ever directly measured, using near infrared light. Their theoretical calculations indicate that devices based on this method could ultimately measure distances down to 1/4000 the wavelength of light, to roughly the size of a single atom.

Their achievement was accomplished using a 100-nanometer thick gold film with over 10,000 tiny slits cut into it to diffract laser light and to exploit an optical phenomenon known as “superoscillation.” The concept of superoscillation first arose in the 1980s from the quantum physics research of Yakir Aharonov, an Israeli physicist, and was subsequently extended to optics and other fields by the British physicist Michael Berry. Superoscillation occurs when a “sub-wavelength” in a light wave oscillates faster than the light wave itself.

The precise pattern in which the slits are arranging. There are two types of slits within the pattern, oriented at right angles to each other. When polarizing laser light strikes the gold film, it creates an interference pattern containing extremely tiny features; much smaller than the wavelength of light. it produces two cross-polarized beams; one a superoscillatory “interference pattern” containing fast phase variation and the other a reference wave to detect the phase of the superoscillatory field.

To map out the phase of the light field, the scientists had to devise a special technique; that could compare the intensities produced by different polarization states of laser light. This phase-sensitive technique is a major improvement over previous attempts to use superoscillation for optical measurement. Earlier methods, developed by us as well as others; used a class of superoscillations that correspond to localized ‘hot spots’ in intensity.

The advantage of hot spots is that they are easy to detect. Yet if the goal is to measure the shortest distances possible; phase superoscillations are much more suitable, due to their smaller size. This method of optical measurement will be very useful in future; such as in the manufacturing and quality control of electronics; where extremely precise optical measurements are requirING, and to monitor the integrity of nano-devices themselves.