New Technology: Detect Virus That Poses A Threat To Humans 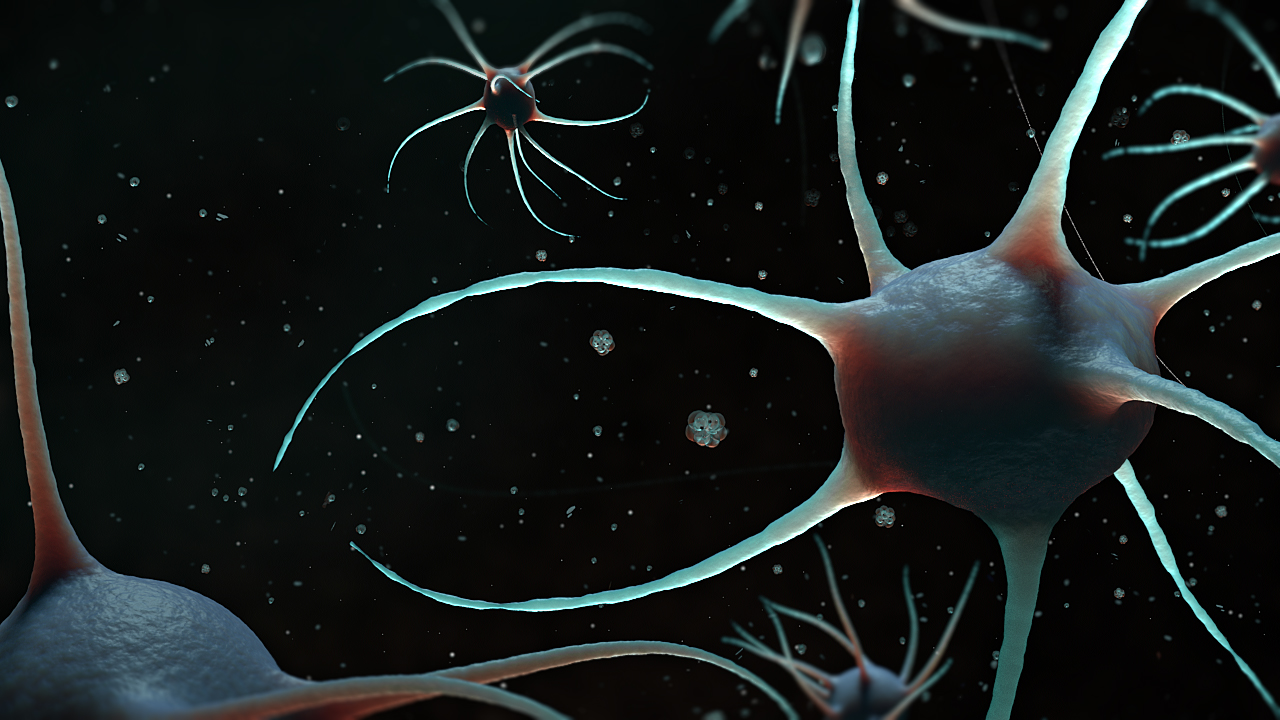 Researchers at the Broad Institute of MIT and Harvard have developed a computational method; that designs molecular “baits” for any strains of virus known to infect humans. This includes viruses such as Zika; which are difficult to detect due to their low abundance in clinical samples. The new approach could help genomic sequencing centers; across the world monitor disease more effectively and cheaply; which is essential for controlling and managing outbreaks.

During the 2015-to-2016 Zika outbreak; public health authorities struggled to contain the epidemic; while researchers worldwide tried to understand the genetics of the virus. However, the low abundance of Zika particles in the blood samples of affected individuals made it extremely difficult for researchers to capture the genetic material of the virus. As reported in the journal Nature Biotechnology; Hayden Metsky, Kate Siddle and colleagues have now developed a computational method called CATCH, short for “Compact Aggregation of Targets for Comprehensive Hybridization.”

The technology enables researchers to design probes; that will capture the genetic material of any combination of microbes; including any viral strain known to infect humans. After inputting the genomes of any human virus; uploaded to the National Center for Biotechnology Information’s GenBank sequence database; CATCH will determine the optimal set of probes for recovering the genetic material.

Those sequences can then be sent to companies; that synthesize the research probes. Those probes can then be used to isolate the desired microbial DNA so that it can be sequenced; thereby enriching clinical samples for the microbe of interest. Using this technique; Metsky and team developed probes; that helped them discover that Zika had spread to several geographic regions months before scientists had been able to detect it. The technology’s potential to improve genomic surveillance could inform attempts to control epidemics in the future.

As genomic sequencing becomes a critical part of disease surveillance, tools like CATCH will help us and others detect outbreaks earlier and generate more data on pathogens that can be shared with the wider scientific and medical research communities.” says Christian Matranga, Co-senior Author

The method also is a powerful tool for investigating undiagnosed fevers; that researchers suspect; caused by a virus. We’re excited about the potential to use metagenomic sequencing to shed light on those cases and, in particular, the possibility of doing so locally in affected countries.” says Kate Siddle, Co-senior Author The CATCH software has been made publicly available and accessed on GitHub.