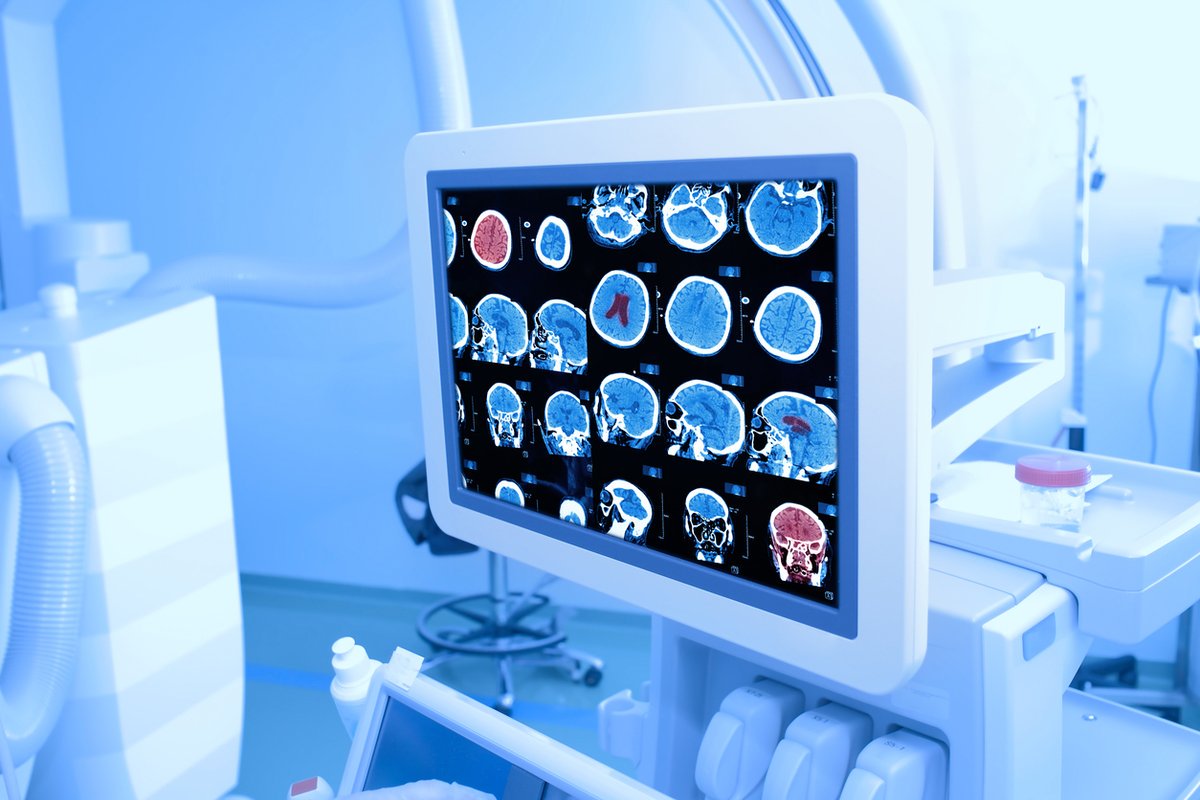 Medical physicist Dr. Aswin Hoffmann and his team from the Institute of Radiooncology – OncoRay at the Helmholtz-Zentrum Dresden-Rossendorf (HZDR) are the first researchers worldwide to combine magnetic resonance imaging (MRI) with a proton beam, thus demonstrating that in principle, this commonly used imaging method can indeed work with particle beam cancer treatments. This opens up new opportunities for targeted, healthy tissue-sparing cancer therapy. The researchers have published their results in the journal Physics in Medicine and Biology.

Radiation therapy has long been part of the standard oncological treatment practice. A specific amount of energy, called dose, is deposited into the tumor tissue where it will damage the cancer cells' genetic material, preventing them from dividing and ideally, destroying them. The most commonly used form of radiation therapy today is called photon therapy, which uses high-energy x-ray beams. Here, a substantial portion of the beam penetrates the patient's body, while depositing harmful dose in healthy tissue surrounding the tumor.

Atomic nuclei as weapons against cancer

An alternative is radiation therapy with charged atomic nuclei, such as protons. The penetration depth of these particles depends on their initial energy. They release their maximum dose at the end of their trajectory. No dose will be deposited beyond this so-called "Bragg peak". The challenge for physicians administering this kind of therapy is to control the proton beam to exactly match the shape of the tumor tissue and thus spare as much of the surrounding normal tissue as possible. Before the treatment, they conduct an x-ray-based CT scan to select their target volume.

"We don't know exactly whether the proton beam will hit the tumor as planned," Hoffmann explains. Therefore, physicians today have to use large safety margins around the tumor. "But that damages more of the healthy tissue than would be necessary if radiation were more targeted. That means we are not yet exploiting the full potential of proton therapy."

Hoffmann and his team want to change that. In cooperation with the Belgian proton therapy equipment manufacturer IBA (Ion Beam Applications SA), his research group's objective is to integrate proton therapy and real-time MR imaging. Unlike x-ray or CT imaging, MRI delivers excellent soft-tissue contrast and enables continuous imaging during irradiation. "There are already two such hybrid devices for clinical use in MR-guided photon therapy; but none exists for particle therapy."

"When we launched the project three and a half years ago, many international colleagues were skeptical. They thought it was impossible to operate an MRI scanner in a proton beam because of all the electromagnetic disturbances," Hoffmann explains. "Yet we were able to show in our experiments that an MRI scanner can indeed operate in a proton beam. High-contrast real-time images and precise proton beam steering are not mutually exclusive."

"Our mission is to individualize proton therapy biologically and to optimize it technologically towards its physical limits," says Hoffmann. OncoRay has its own cyclotron to deliver the proton beam into the therapy room as well as into the experimental room. With the support of IBA and the Paramed MRI Unit of ASG Superconductors SpA, they installed an open MRI scanner in the path of the proton beam, realizing the world's first prototype of MR-guided particle therapy.

For their experiments on this first prototype, they initially used what is called a knee phantom, a small plastic cylinder filled with an aqueous contrast liquid and a variety of differently shaped plastic pieces. Hoffmann and his team used it to conduct quantitative analyses of image quality. In a second series of experiments, the researchers used a piece of Dresden mixed sausage. "When the Dutch research group studied imaging for their MR-guided photon therapy device in 2009, they used pork chop," Hoffmann says.

"In 2016, Australian researchers demonstrated their MR-photon therapy device on a Kangaroo steak. Since we also wanted to go regional for our prototype in MR-guided particle therapy, we used Dresden mixed sausage." Both the series of experiments with the phantom and with the sausage showed that the magnetic fields from proton therapy did not distort the image. They merely caused minor shifts in the MR image, which can be corrected for.