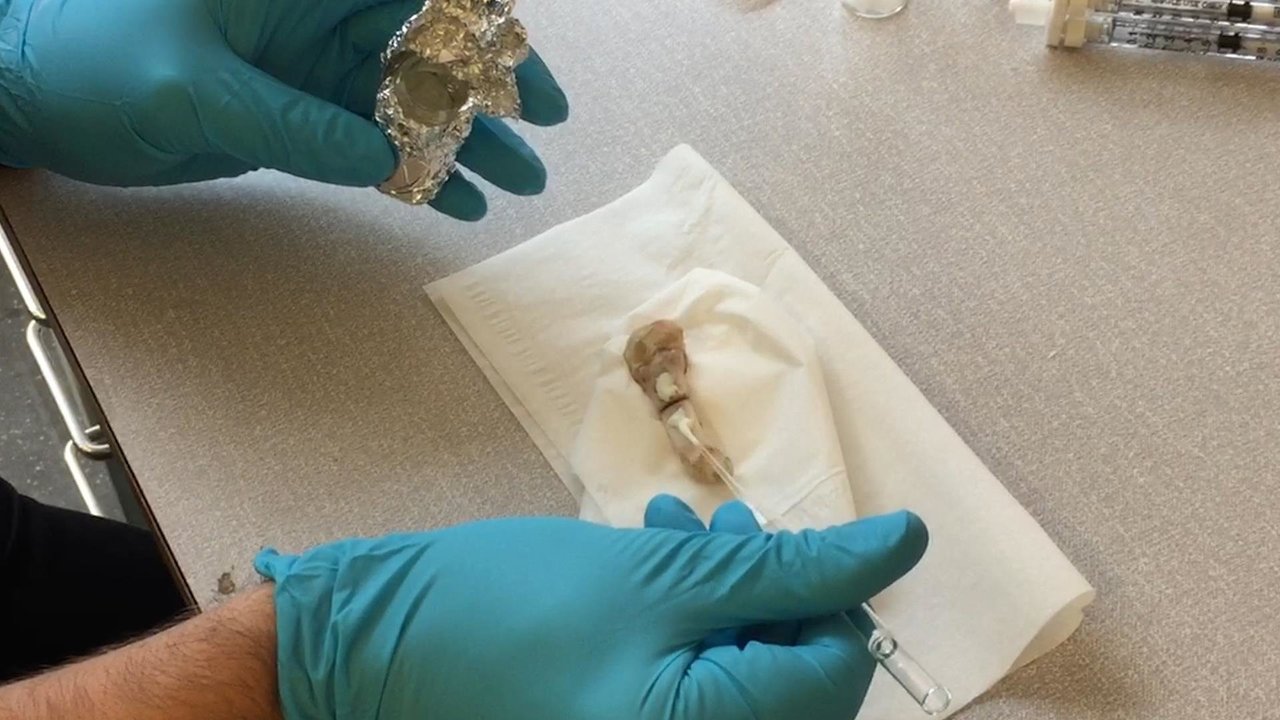 Diseases such as bone cancer and osteoporosis are frequently complex, with two or more disorders occurring simultaneously. To address the associated treatment challenges, the EU-funded VERDI project; is developing an innovative multi-functional nano-platform that would be capable of healing a number of currently hard-to-treat bone diseases using a unique; versatile and scalable system. Led by Maria Vallet-Regi at the Universidad Complutense de Madrid in Spain, the project marks a significant milestone on the path to effectively deploying nanotechnology-based treatments in healthcare.

“The idea is to create a toolbox in order to be able to select the appropriate building blocks; of therapeutic agents and targeting mechanisms according to the disease being treat. This will enable us to customize nano-particles specifically for each bone pathology; allowing the creation of a library of nano-medicines suitable for clinical trials and eventually clinical use,” said Maria Vallet-Regi, Universidad Complutense de Madrid in Spain

Activated by a doctor

Using the toolbox, doctors would be able to deploy nano-particles of mesoporous silica; a robust and versatile nano-material, as customisable carriers for treatments; such as antibiotics to treat infections or proteolytic enzymes to break up cancer cells. These nanoparticles would then be injected into the patient, find their way to the afflicted area and be activated; providing targeted, effective therapy with lower toxicity and fewer side effects; for people suffering from bone cancers, bacterial infections or bone density loss caused by osteoporosis.

Crucially, the nanoparticles carrying therapeutic agents must reach their targets; which requires the development and incorporation of compounds capable of targeting specific cells; and penetrating cell walls or traversing the biofilms created by bacteria. The nanoparticles can then be activated by a doctor to release their load of therapeutic agents directly; at the site of the diseased bone using external stimuli such as ultrasound, ultraviolet light or magnetic signals.

To treat osteoporosis, a degenerative bone disease estimated to affect 200 million people worldwide; the VERDI team is planning to use the nanoparticles to deliver molecules capable of silencing certain genes; associated with the disease in order to limit bone loss and promote bone formation.

The nanoparticles will be designed with unique masking properties to enable them to penetrate the cell membrane and reach the cytoplasm inside. Early tests of a similar nanosystem in animal models in a separate project led by Vallet-Regi have already had highly promising results, demonstrating the accumulation of therapeutic nanoparticles at the site of neuroblastomas, a cancer that affects nerve tissue.

From research to healthcare

“The challenges we are addressing are immensely varied, since we are tackling three different bone pathologies each with its own peculiarities. For example, in bone cancer we find heterogeneous tumor cells difficult to treat with only one drug; in bone infection, bacteria develop a biofilm that impedes antibiotics from reaching their target; and in osteoporosis we must deal with accelerated resorption, the breakdown of bone tissue,” said Maria Vallet-Regi

The researchers have filed two patents for their technology so far and are preparing to conduct clinical studies of the nanoplatform over the coming years, aiming for the eventual commercialization of the system and its deployment in clinical therapy. ‘The development of a single technology for the treatment of three different but frequently associated diseases, particularly among elderly people, will favor the industrial scale-up process, promoting the transition of nanotechnology-based treatments from research to healthcare,’ Vallet-Regi says.