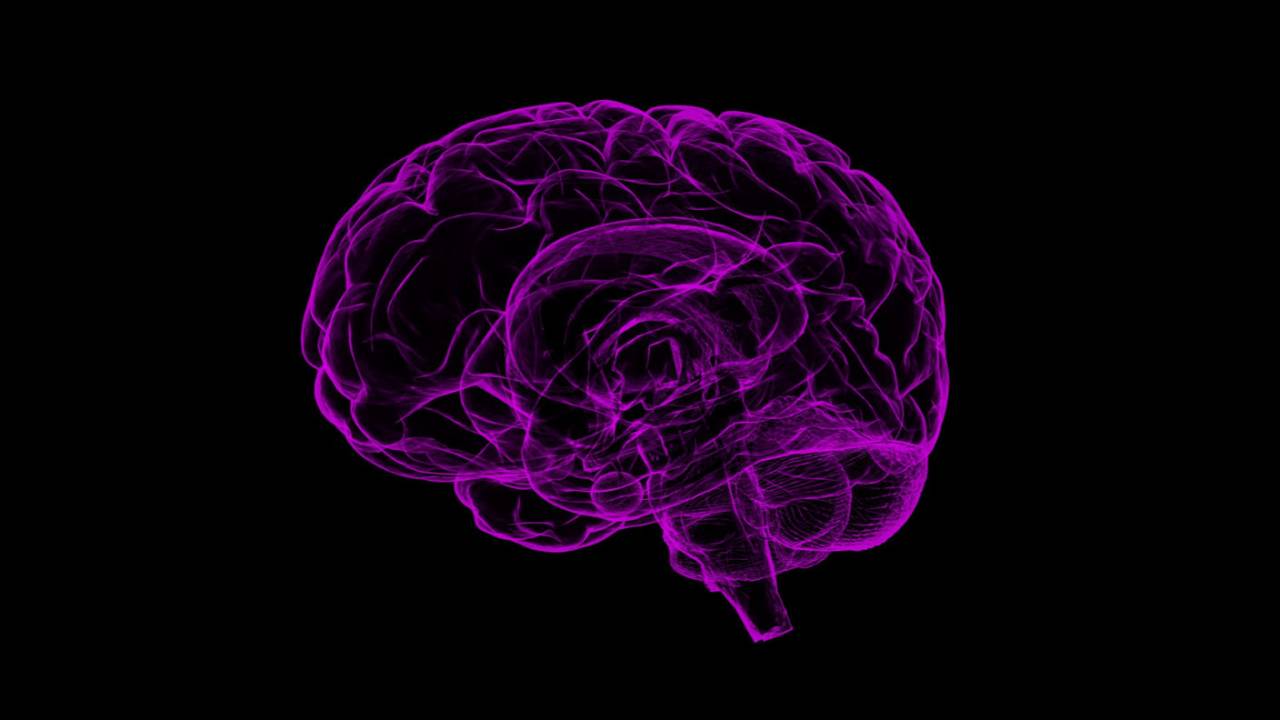 A toxic protein linked to Huntington’s disease can move from neuron to neuron through a nanotube tunnel; but whose construction is initiated by a protein called Rhes, say scientists at Scripps Research. The finding, by Scripps Research neuroscientist Srinivasa Subramaniam, Ph.D.; but improves understanding of how and why this disease attacks and destroys certain brain cells. The research was published Friday, May 10 in the Journal of Cell Biology.
“We are excited about this result because it may explain why the patient gets the disease in this area of the brain called the striatum,” says Subramaniam, an associate professor in the Department of Neuroscience at Scripps Research-Florida. People with Huntington’s disease inherit a damaged protein that is somehow complicit in destroying brain cells. Scientists discovered this protein in 1993 but are still piecing together its role in this degenerative disease.

Scans show Huntington’s disease brains are shrunken and degraded. As the neurons deteriorate, people lose motor control, they can have emotional problems and their thinking and memory suffer. Symptoms usually begin around age 30 to 40 and last 15 to 20 years until death. A rarer and more aggressive form of the disease affects children, cutting their childhood and lives short.

About 3 to 7 people out of 100,000 have the disease and it has mostly affected those with European ancestry. However, Subramaniam believes the disease is under-reported in other areas, including India. “There is a lot of stigma associated with the disease,” says Subramaniam. His laboratory investigates the molecular mechanics of Huntington’s disease and other neurodegenerative illnesses, including Alzheimer’s and Parkinson’s disease, to find potential therapy targets.

String-like protrusions above the cells

“In the case of Huntington’s, the question is can we block this transport, and does it have any benefit or effect?” says Subramaniam. For this study, Subramaniam and colleague Manish Sharma, Ph.D., looked at mouse neurons under a confocal microscope and saw that the cells formed sticky, string-like protrusions around 150 microns long which floated above the cells, connecting them.
“When I saw Rhes making these tunnel-like tubes between the cells I was excited and at the same time perplexed,” says Sharma, the first author of the study. “They may have been missed before because they are on a different plane,” says Subramaniam. “You have to be really looking for it. It’s like a bridge over a lake. If you are on the lake, you may not see the bridge above, but if you are on shore, you can see the bridge.”

Scientists first described another type of tunneling nano-tube in rat neurons in 2004. Since then, a number of researchers have observed them in cancer and other types of cells. But how they form and what they do was less clear. To find out, Subramaniam and Sharma tracked cell cargo moving through this tunnel bridge.
They inserted the Huntington human disease protein into the mouse brain cells, tagged it with fluorescence and then watched as it crossed over and crawled up to enter the neighboring cell. Once the tunnel delivered its shipment it released and sprang back. Lysosomes and endosomes, cellular cargo bins that transport cell pieces or waste, also travel these intercellular highways, Subramaniam says.