Expensive Treatment in the Form of Blood Plasma 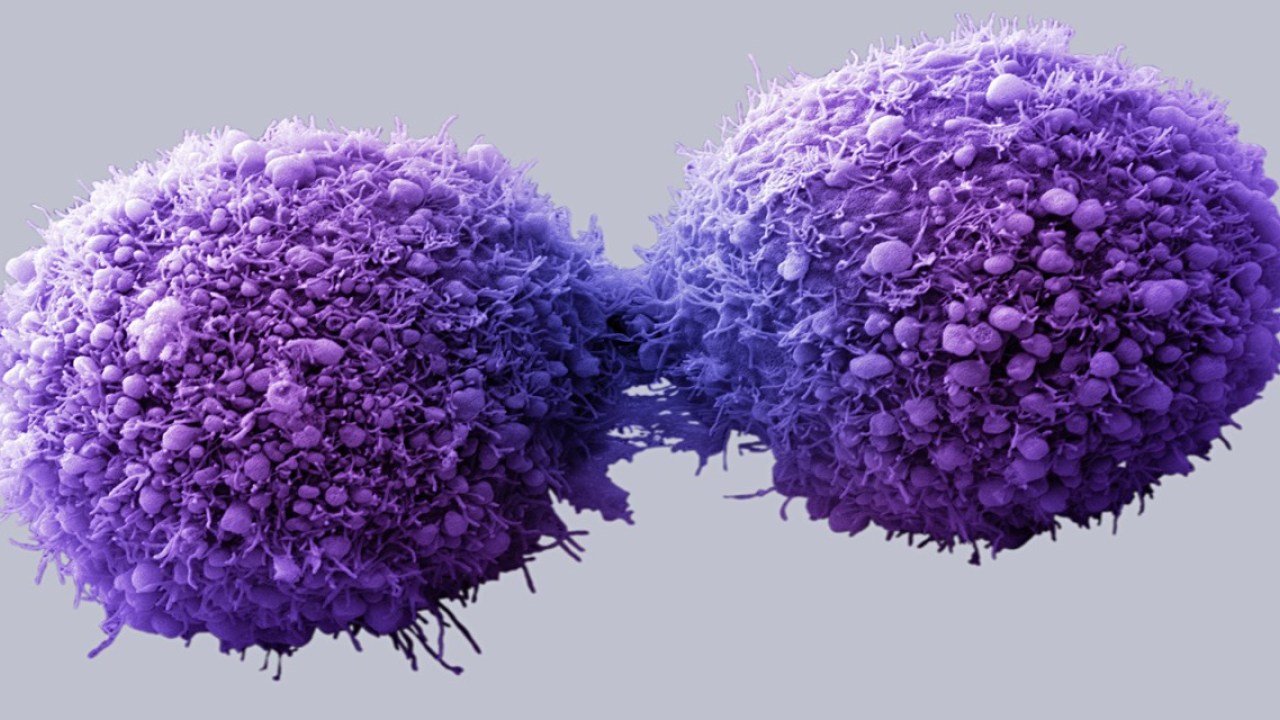 The study find that the Healthy circulatory conditions, the von Willebrand Factor (vWF) keeps to itself. The large and mysterious multimeric glycoprotein moves through the blood, balled up tightly, its reaction sites unexposed. But when significant bleeding occurs, it springs into action; initiating the clotting process.

When it works properly, vWF helps stop bleeding and saves lives. However; about one to two% of the world’s population is affect by vWF mutations that result in bleeding disorders. For those with more rare; severe forms, a very expensive treatment in the form of blood plasma replacement may be required.

On the other hand, if vWF activates where it isn’t needed; it can trigger a stroke or heart attack. A better understanding of how vWF functions could result in drugs that replace it in those who lack it. It could also lead to the development of new drugs or drug carriers that mimic the protein’s behavior for more effective drug delivery.

With that in mind, a team of Lehigh University researchers is working to characterize this mysterious protein. In a recent paper published in Biophysical Journal; they advance experimental data for the shear-induced extensional response of vWF; using a microfluidic device and fluorescence microscopy.

Further, they use the results from tandem Brownian dynamics simulations of an experimentally parameterized coarse-grained VWF model to help explain some of their central observations from experiment. This work elucidates further details of the flow-induced biomechanical response behaviors of tethered VWF and demonstrates the power and capabilities of increasingly complex coarse-grained models employed in tandem with experiment.

At the location of a minor wound, platelets adhere to the collagen-exposed sites near the hole in the blood vessel wall on their own and act as a plug, effectively stopping the bleeding. Rapid blood flow, however, makes it difficult for platelets to do this. Fortunately, the von Willebrand Factor recognizes this rapid blood flow and activates: “It’s a flow-mechanics-activated event, if you will,” explains Webb.

The globular molecule unfolds like a Slinky, stretching to 10 times its original size and exposing its reaction sites. It clings to the broken blood vessel wall, where exposed collagen—the structural protein of the blood vessel wall—attracts platelets. vWF then captures platelets from blood as they flow by, acting like a bridge between the collagen and the platelets.