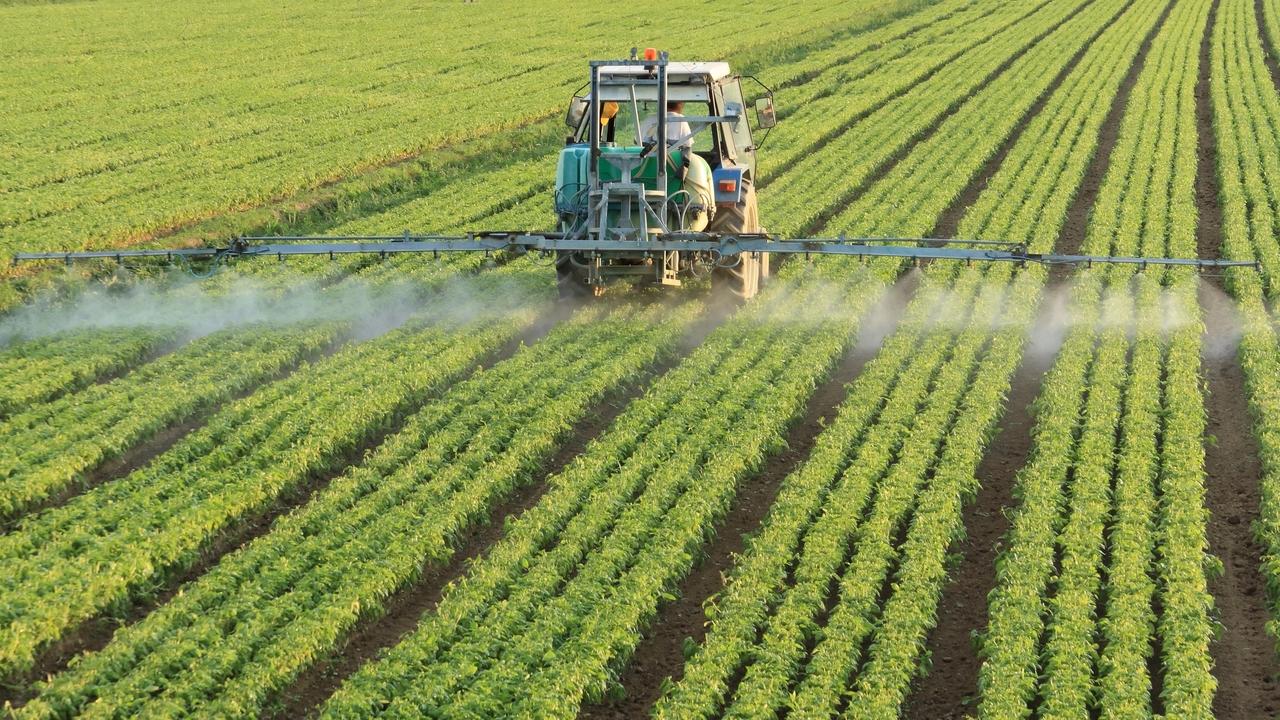 But endocrine disrupting chemicals are linking to serious health problems such as diabetes,obesity; neuro developmental disorders and reproductive problems. By this it including altered reproductive function in males and females, increasing incidence of breast cancer; abnormal growth patterns and neuro developmental delays in children. So, it’s crucial to also identify the impact of EDC mixtures. Enter the EU-funded EDC-Mix Risk project that has studied the effects of prenatal exposure to such EDCs on children’s health.

By that prenatal exposure to mixtures of EDCs associating with various effects in children’s health and development; and also some effects were sex specific.But in some tests showing the mixtures affecting hormone regulated and disease relevant outcomes in a variety of experimental models at the same concentrations found in the pregnant women.Chemicals identified in pregnant women within the general population originating from different sources and application areas.

However, by this study concluding that risks associating with combining exposures to EDCs or potential EDCs are systematically underestimating in the existing regulations on these substances. The EDC-Mix Risk project addresses the societal need for better decision making regarding human exposure risks to mixtures of man made chemicals over the whole life span.

By finding the new mixture risk assessment methods and approaches were incorporated in existing legislation dealing with chemical mixtures that these novel methods may significantly contribute to more relevant risk assessment and management by providing more reliable empirical information and better reflecting real life scenarios which in turn would alleviate the burden of disease and health expenditure attributed to EDC and benefit the well being of future generations.