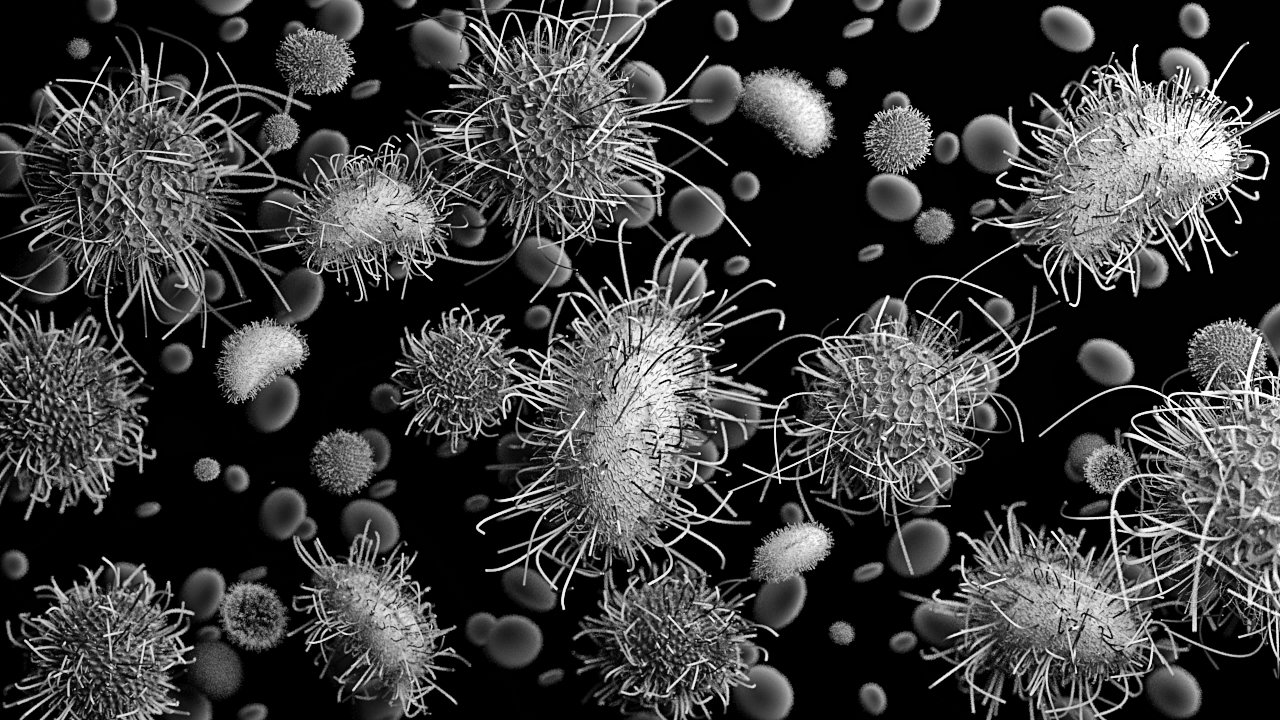 A new electron microscopy technique that detects the subtle changes in the weight of proteins at the nanoscale; while keeping the sample intact; could open a new pathway for deeper; more comprehensive studies of the basic building blocks of life. Scientists at the Department of Energy’s Oak Ridge National Laboratory described in the journal Science the first use of an electron microscope to directly identify isotopes in amino acids at the nanoscale without damaging the samples.

“We can track isotopic labels directly”

Firstly, isotopes are commonly used to label molecules and proteins. By measuring the variations in the vibrational signatures of the molecule; the electron microscope can track isotopes with unprecedented spectral precision and spatial resolution. The technique does not destroy the amino acids; allowing for real-space observation of dynamic chemistry; and creating a foundation for a host of scientific discoveries from simple to complex biological structures across the life sciences.

“The way we understand the progression of diseases; human metabolism and other complicated biological phenomena is based on interactions between proteins;” said Jordan Hachtel, ORNL postdoctoral fellow and lead author. “We study these interactions by labeling specific proteins with an isotope and then tracking it through a chemical reaction to see where it went and what it did.””Now, we can track isotopic labels directly with the electron microscope; meaning we can do it with a spatial resolution comparable to the actual size of the proteins,” Hachtel added.

So, their novel experiment, which took place at ORNL’s Center for Nanophase Materials Sciences; used monochromated electron energy-loss spectroscopy, or EELS; in a scanning transmission electron microscope, or STEM. The technique the scientists used is sensitive enough to distinguish between molecules; that differ by a single neutron on a single atom. EELS; used to capture the minute vibrations in the molecular structure of an amino acid.
“Isotopic labels are typically visible on the macroscopic level using mass spectrometry, a scientific tool that reveals a sample’s atomic weight and isotopic composition,” said Juan Carlos Idrobo, ORNL staff scientist and corresponding author. “Mass spectrometry has incredible mass resolution, but it typically doesn’t have nanometer spatial resolution. It’s a destructive technique.”A mass spectrometer uses an electron beam to break a molecule apart into charged fragments that are then characterized by their mass-to-charge ratio.

Observing the sample at the macroscale; scientists can only infer statistically what chemical bonds were likely to have existed in the sample. Meanwhile, the sample gets destroyed during the experiment; leaving valuable information undiscovered. However, the new electron microscopy technique; as applied by the ORNL team; offers a gentler approach. So, by positioning the electron beam extremely close to the sample; but without directly touching it; the electrons can excite and detect the vibrations without destroying the sample; allowing observations of biological samples at room temperature over longer periods of time.

“Our result constitutes a breakthrough for electron microscopy, since the negatively charged electron beam is typically sensitive only to the protons, and not the neutrons. However, the frequency of the molecular vibrations is dependent on the atomic weight, and the accurate measurement of these vibrational frequencies opens the first direct channel to measure isotopes in the electron microscope,” said Idrobo.

The ORNL-led research team expects their potentially game-changing technology would not replace but rather complement mass spectrometry and other conventional optical and neutron-based techniques currently used to detect isotopic labels.Above all, the technique is the perfect complement to a macroscale mass spectrometry experiment. “With the pre-knowledge of the mass spectrometry, we can go in and spatially resolve where the isotopic labels are ending up in a real-space sample.”Beyond the life sciences the technique could be applied to other soft matter such as polymers, and potentially in quantum materials where isotopic substitution can play a key role in controlling superconductivity.