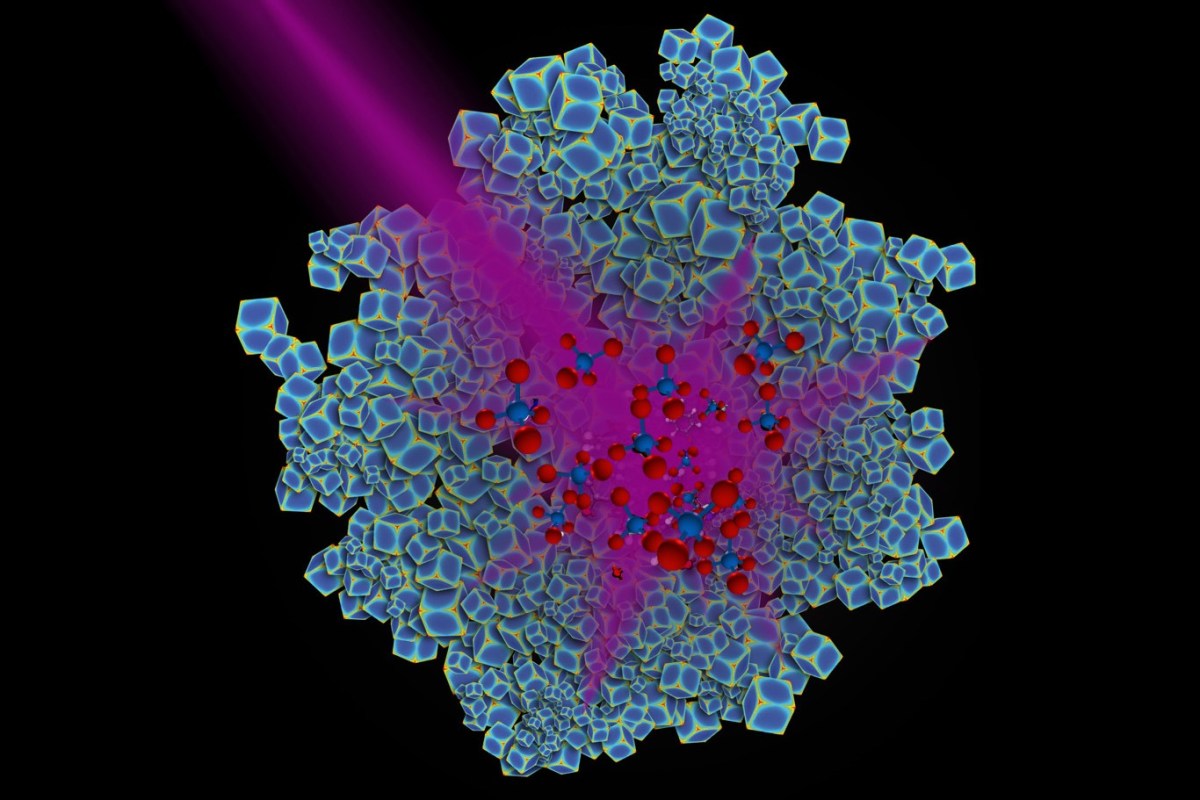 Titanium nanoparticles are nano-sized particles (1-100 nm) made of titanium dioxide (TiO 2 ). They are cheap to produce and have applications in optics, materials science, electronics, catalysis, as a pigment, and in biology.

The serviceable life of artificial joints such as hips or knees, usually around fifteen years before replacement is required, can be greatly extended using titanium nanoparticles. The nanoparticles are used to coat the artificial joint and provide a hard, resistant surface with improved resistance to wear.

Similarly, other implants can be coated in this way to improve biocompatibility and lessen the risk of bacterial infections.

Alternatively, the promoted electron in the conduction band can be passed to a nearby oxygen molecule , also ultimately producing a hydroxyl radical. Hydroxyl radicals created at the surface of the nanoparticle are deadly to surrounding cells.

The photocatalytic effect is also exploited in cancer treatment, where the nanoparticles are coated with targeting ligands allowing them to localize to and even enter cancer cells, where they are exposed to UV light.

UV light is not particularly penetrating through biological tissue, meaning that deep areas of the body cannot be illuminated. Cannot also, UV light itself can be damaging to healthy tissue. Sonoexcitation is a technique that avoids this limitation using ultrasonic waves.

Titanium nanoparticles currently used in cosmetics and sunscreen to protect the wearer from the harmful effects of UV light, which is absorbed by the titanium nanoparticles. They are often coated with silica or other non-toxic and stable layers that prevent or reduce other occurrences of the photocatalytic effect.

TiO 2  is often found, at relatively high concentrations, in sweets and chewing gum products. Children often have a greater chance of exposure to titanium nanoparticles in food due to their children's products is generally higher than that of adults

The International Agency for Research on Cancer has classified titanium dioxide as possibly carcinogenic to humans, with primary concerns about the respiration of fine dust particles that have been shown to cause lung cancer.

Further studies regarding the safety of titanium nanoparticles are underway, with emphasis on the effect that size, shape, surface area, coating, and biological environment of the particle has on its physiochemical properties.