A Breakthrough in The Study of Laser-plasma Interactions 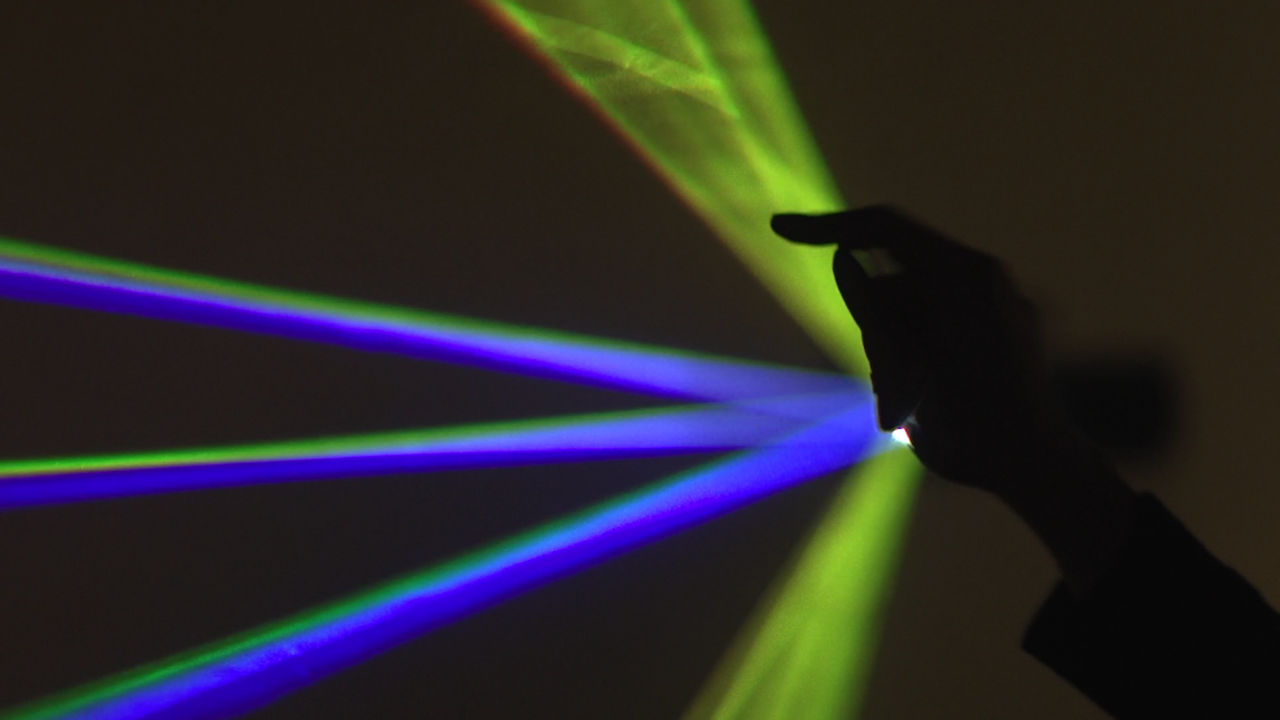 A new 3D particle-in-cell (PIC) simulation tool developed by researchers from Lawrence Berkeley National Laboratory; and CEA Saclay is enabling cutting-edge simulations of laser/plasma coupling mechanisms; that were previously out of reach of standard PIC codes; used in plasma research. More detailed understanding of these mechanisms is critical to the development of ultra-compact particle accelerators; and light sources that could solve long-standing challenges in medicine, industry; and fundamental science more efficiently and cost effectively.

Supercomputer simulations have become increasingly critical to this research; and Berkeley Lab’s National Energy Research Scientific Computing Center (NERSC); has become an important resource in this effort. By giving researchers access to physical observables; such as particle orbits and radiated fields; that are hard to get in experiments at extremely small time and length scales; PIC simulations have played a major role; in understanding, modeling, and guiding high-intensity physics experiments. But a lack of PIC codes that have enough computational accuracy; to model laser-matter interaction at ultra-high intensities has hindered the development of novel particle and light sources produced by this interaction.

The accuracy of the simulations compared to the solvers

This challenge led the Berkeley Lab/CEA Saclay team to develop their new simulation tool; dubbed Warp+PXR, an effort started during; the first round of the NERSC Exascale Science Applications Program (NESAP). The code combines the widely used 3D PIC code Warp; with the high-performance library PICSAR; co-developed by Berkeley Lab and CEA Saclay. It also leverages a new type of massively parallel pseudo-spectral solver; co-developed by Berkeley Lab and CEA Saclay; that dramatically improves the accuracy of the simulations; compared to the solvers typically used in plasma research.

In fact, without this new, highly scalable solver, “the simulations we are now doing would not be possible,” said Jean-Luc Vay, a senior physicist at Berkeley Lab who heads the Accelerator Modeling Program in the Lab’s Applied Physics and Accelerator Technologies Division. “As our team showed in a previous study, this new FFT spectral solver enables much higher precision than can be done with finite difference time domain (FDTD) solvers, so we were able to reach some parameter spaces that would not have been accessible with standard FDTD solvers.”

2D and 3D Simulations Both Critical

“We cannot consistently repeat or reproduce what happened in the experiment with 2D simulations — we need 3D for this,” said co-author Henri Vincenti, a scientist in the high-intensity physics group at CEA Saclay. Vincenti led the theoretical/simulation work for the new study and was a Marie Curie postdoctoral fellow at Berkeley Lab in Vay’s group, where he first started working on the new code and solver. “The 3D simulations were also really important to be able to benchmark the accuracy brought by the new code against experiments.”

For the experiment outlined in the Physical Review X paper, the CEA Saclay researchers used a high-power (100TW) femtosecond laser beam at CEA’s UHI100 facility focused on a silica target to create a dense plasma. In addition, two diagnostics — a Lanex scintillating screen and an extreme-ultraviolet spectrometer- were; applied to study the laser-plasma interaction during the experiment. The diagnostic tools presented additional challenges when it came to studying time and length scales while the experiment was running, again making the simulations critical to the researchers’ findings.