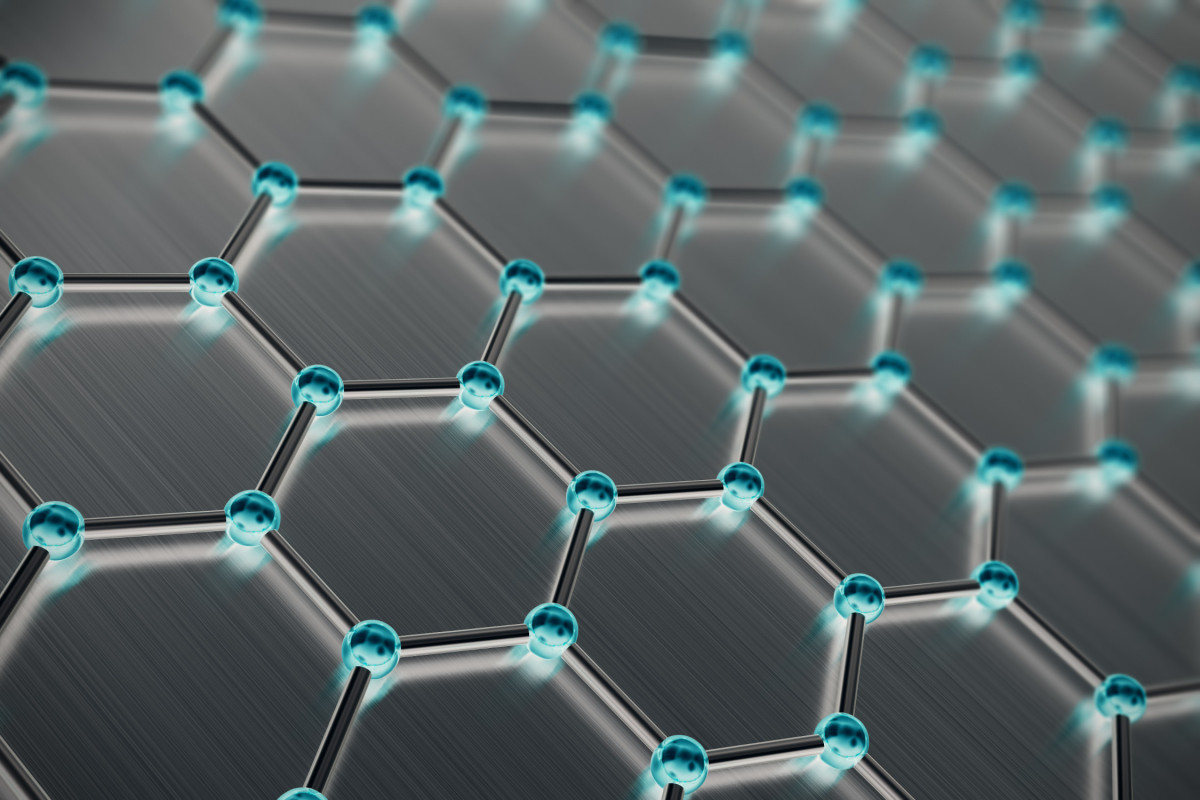 "Our research was chiefly motivated by the observation of surface films that are known to form under macroscale tribological conditions, i.e. applied normal and shear stress – and the question of whether similar growth could be achieved with nanoscale contacts," Dr. Harman Khare, the paper's first author, tells Nanowerk. "

In macroscale observations, these films serve to either reduce friction or improve wear resistance through superior mechanical properties. In our work, we demonstrate that surface patterns can similarly be created at the nanoscale to exhibit superior mechanical properties, which can be used in applications well-beyond improvements in friction and wear."

"There are two aspects of this research that are quite exciting," Khare points out: "One, we are able to generate structures at the nanoscale additively, using only applied pressure and, sometimes, some heat. This is unusual in its relative simplicity to other additive nanolithography methods that require special working environments or operation conditions."

The team is currently investigating other potential material systems which could be used for ink materials in this technique. They are also pursuing methods to optimize and improve rates of patterning to increase throughput.

"One of the key challenges for this method, which also motivates the future direction of our research is scalability and throughput," Carpick concludes. "Given the serial nature of patterning in an AFM, patterning of large areas is intrinsically time-consuming and slow. We are currently investigating novel methods to improve patterning throughput using Nanotribological Printing."