Visual Discrimination Of Proteins And Microorganisms 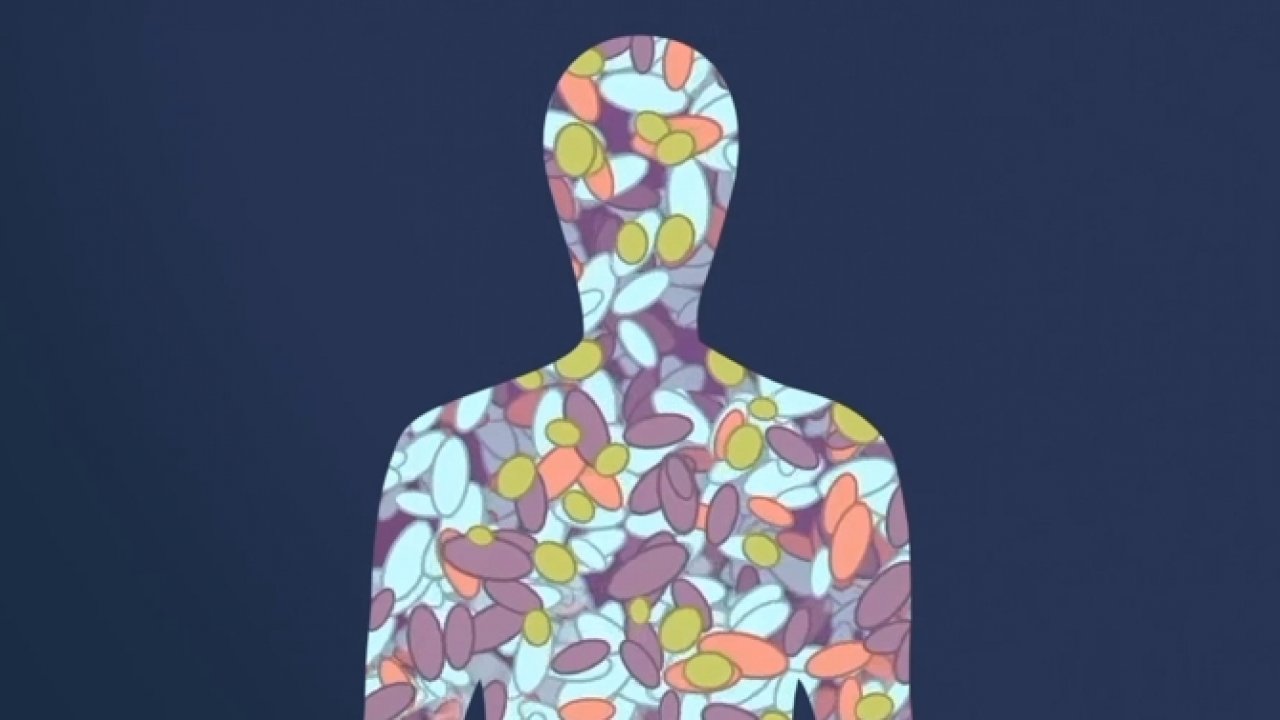 Amino acid can interact with AuNPs through amino groups via the electrostatic interaction between the citrate on the surface of AuNPs and the protonated α-amine of amino acids. The interactions might pose great effect on the state of AuNPs depending on the additional functional groups of amino acids, such as amino, carboxyl and thiol groups; Amino acids such as aspartic acid containing carboxyl groups can be using as excellent stabilizer for AuNPs due to the electrostatic repulsion producing by anionic charge.

The abundant hydroxyl and carboxyl groups on the surface of CDs make CDs favorable reducing reagent for the AuNPs production and stabilizer for the formed AuNPs as well; The interactions between both CDs and AuNPs and targeting protein species induce the different aggregation of the CD-stabilized AuNPs.

The resultant color changes under the presence of different protein species provide the basis for protein discrimination, as illustrated in Scheme . Basing on the ratiometric measurement of absorbance at 620 nm and 525 nm; the discrimination sensitivity of this array method is low down to 2 nM. The practicality of this array method is verified by discriminating proteins with similar structure; i.e., HSA and BSA, and protein species in complex matrices such as urine sample.

Except the interactions between AuNPs and protein, the interactions between CDs; and protein also contribute to the aggregation of AuNPs; leading to more obvious absorbance variations than that in reporting methods. The 4-channel detection mode offers synergistic effect on the final response signal; resulting in the enhanced discrimination sensitivity. introduced AuNPs combined with different amino acid-derived carbon dots (CDs); as response elements for highly sensitive ratiometric colorimetric array of proteins.