USP15 Enzyme For Treatment Of Cancer 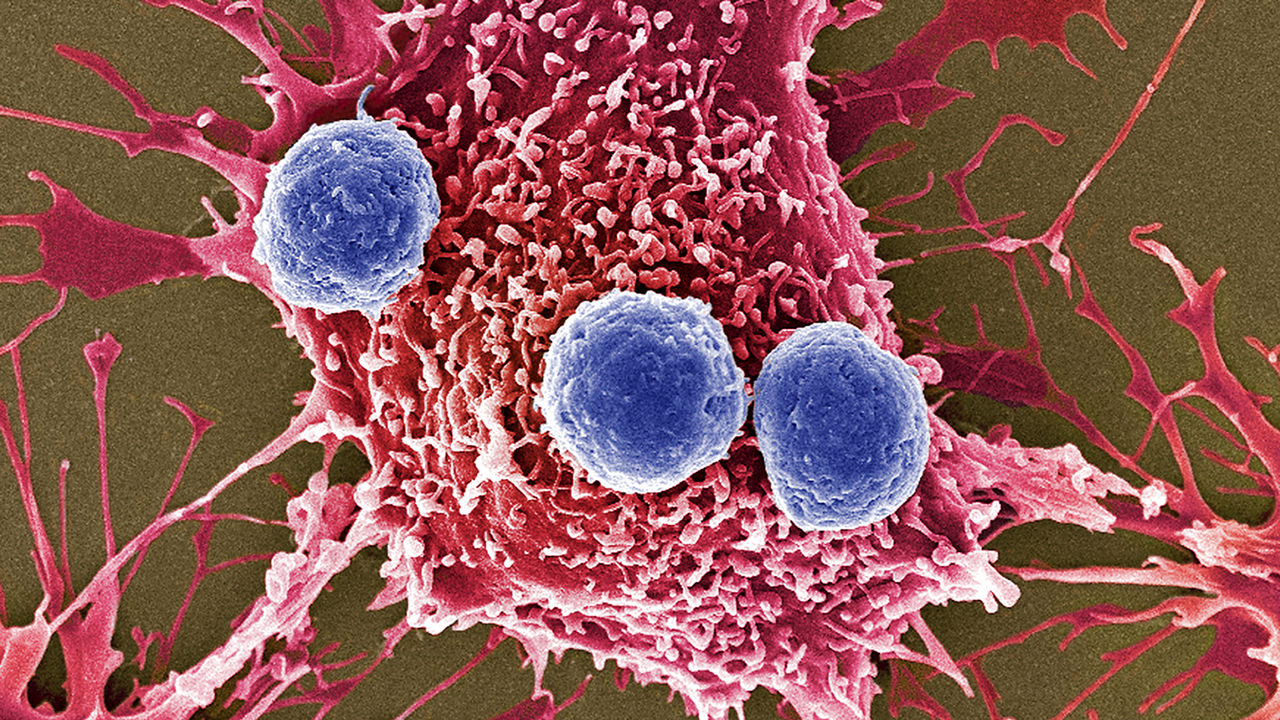 Ubiquitin carboxyl-terminal hydrolase 15 is an enzyme that in humans is encoded by the USP gene. Ubiquitin (MIM 191339), a highly conserved protein involved in the regulation of intracellular protein breakdown, cell cycle regulation, and stress response, is released from degraded proteins by disassembly of the polyubiquitin chains. The disassembly process is mediated by ubiquitin-specific proteases (USPs).
So, researchers at the George Washington University (GW) Cancer Center found that the enzyme USP15 could potentially lead to new treatments for breast and pancreatic cancer. However, their findings; published in Nature Communications. “With this study, we validate the role of USP15 in maintaining genome stability; and tumor suppression and inform novel treatments for breast cancer;” said Huadong Pei.

“With consistent research and progress of current studies; so, we will gain a stronger understanding and a more comprehensive view of USP15 functions; in cancer and their role in future treatment strategies.”The Cancer Genome Atlas indicates that USP15 enzyme deletions occur in 16 percent of breast cancers; and in 5 percent of pancreatic cancers. Studies have shown; that cancer-associated USP15 mutations increase poly ADP ribose polymerase (PARP) inhibitor sensitivity in cancer cells.

PARP inhibitors are; a new class of pharmacological inhibitors developed for multiple purposes; but chiefly for the treatment of cancer. Meanwhile, they have garnered a great deal of attention for their potential in the management of patients with BRCA mutations. Pei and his research team found that USP15 regulates homologous recombination — one of the major pathways to repair DNA damage affecting broth strands of the double helix — and cancer cell response to PARP inhibitors.

Firstly, USP15 is part of a group of deubiquitinating enzymes; responsible for removing ubiquitin chains from proteins and other molecules; which play important roles in maintaining genome stability. Based on their research, Pei and his team believe USP15 may function similarly to the USP4 enzyme, found to play a role in DNA repair by Pei’s group four years ago.

“USP15 is a potential biomarker for treatments of pancreatic cancer, as well as breast and ovarian cancers,” explained Yihan Peng in conclusion, a PhD student in Pei’s lab and the first author on the study. So, as a next step, researchers will use patient-derived tissue graft models to examine the impact of the USP15 enzyme on radiochemotherapy response. Additionally, they will perform high-throughput screening for USP15 inhibitors.