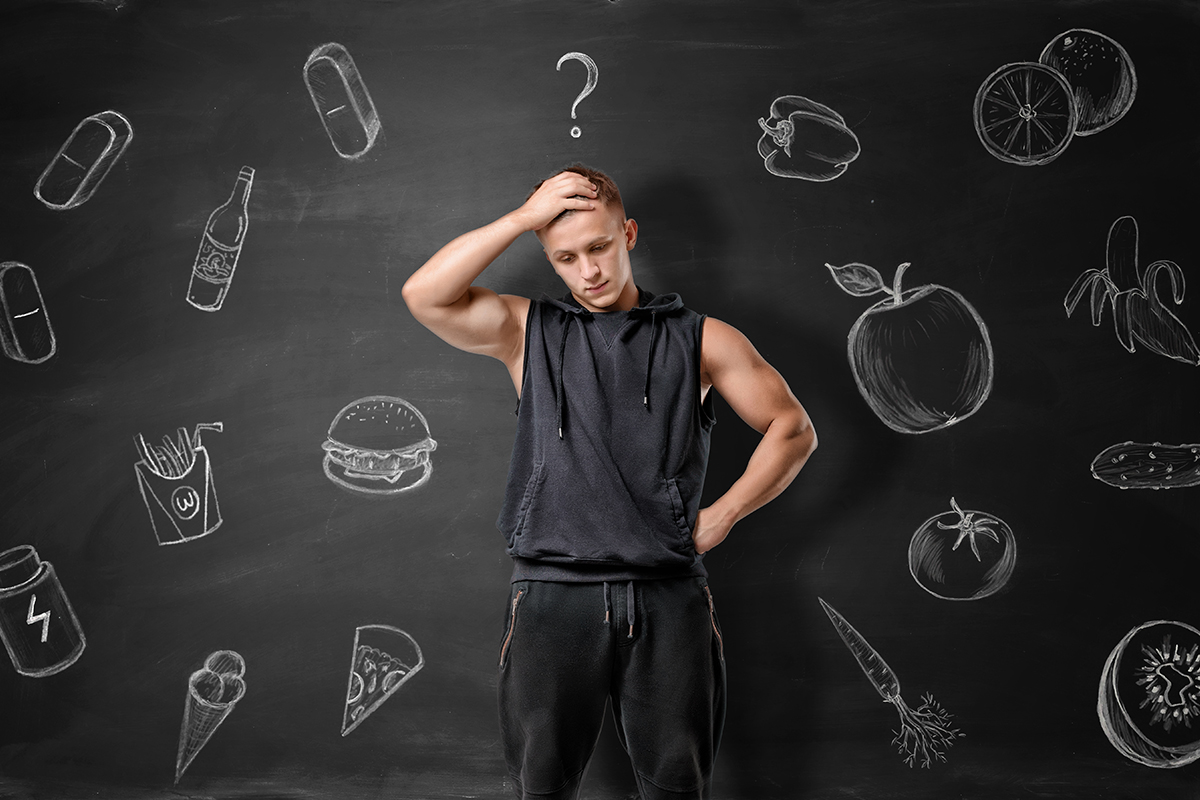 A newly discovered regulatory mechanism helps the body control the rate of fat metabolism, according to a new study publishing in the open-access journal PLOS Biology by Ligong Chen of Tsinghua University in Beijing and colleagues. The finding may lead to new drugs to help burn stored fat and reduce weight.

Fat tissue can be white, brown, or beige, differing not only in color but also in metabolism. White fat is principally a storage tissue, with a low rate of metabolism; brown fat tissue, on the other hand, is rich in mitochondria, and burns up stored fat, releasing heat to warm the body, a process called thermogenesis. After prolonged cold exposure, brown-like fat cells develop within white fat, making it beige, and beige fat cells also burn fat to keep the body warm.

A key stimulus for thermogenesis is the hormone norepinephrine, which exerts its effects at the cell surface, and is then taken up into the cell and degraded to prevent overstimulation. A mechanism for the uptake of norepinephrine from fat cells has previously been described, but its rate of uptake is relatively low, suggesting there may be another pathway.

In the new study, the authors found that beige fat cells in mice have high levels of a protein called organic cation transporter 3 (Oct3), which can import norepinephrine into the cells for degradation. The authors showed that reducing the level of Oct3, and thus slowing norepinephrine degradation, led to a higher rate of fat metabolism in beige fat and a higher body temperature.

A reduced transport function with a higher metabolic rate

When exposed to prolonged cold, mice deficient in Oct3 increased beige fat content faster than their littermate controls, accompanied by increased activity of thermogenic and mitochondrial biogenic genes. Gratifyingly, when they looked at human genetic association databases, the authors found that possessing versions of the OCT3 gene that make OCT3 protein with a reduced transport function was associated with a higher metabolic rate.

"Our finding that a reduction in OCT3 activity can lead to more beige fat and increased thermogenesis indicating the importance of this transporter in catecholamine recycling in adipose tissues. Developing specific OCT3 inhibitors would open up new therapeutic possibilities for metabolic diseases.” , says Ligong Chen of Tsinghua University in Beijing

Together, these results indicate that OCT3 plays an important role in regulating the rate of beige fat production and thermogenesis in both mice and humans.