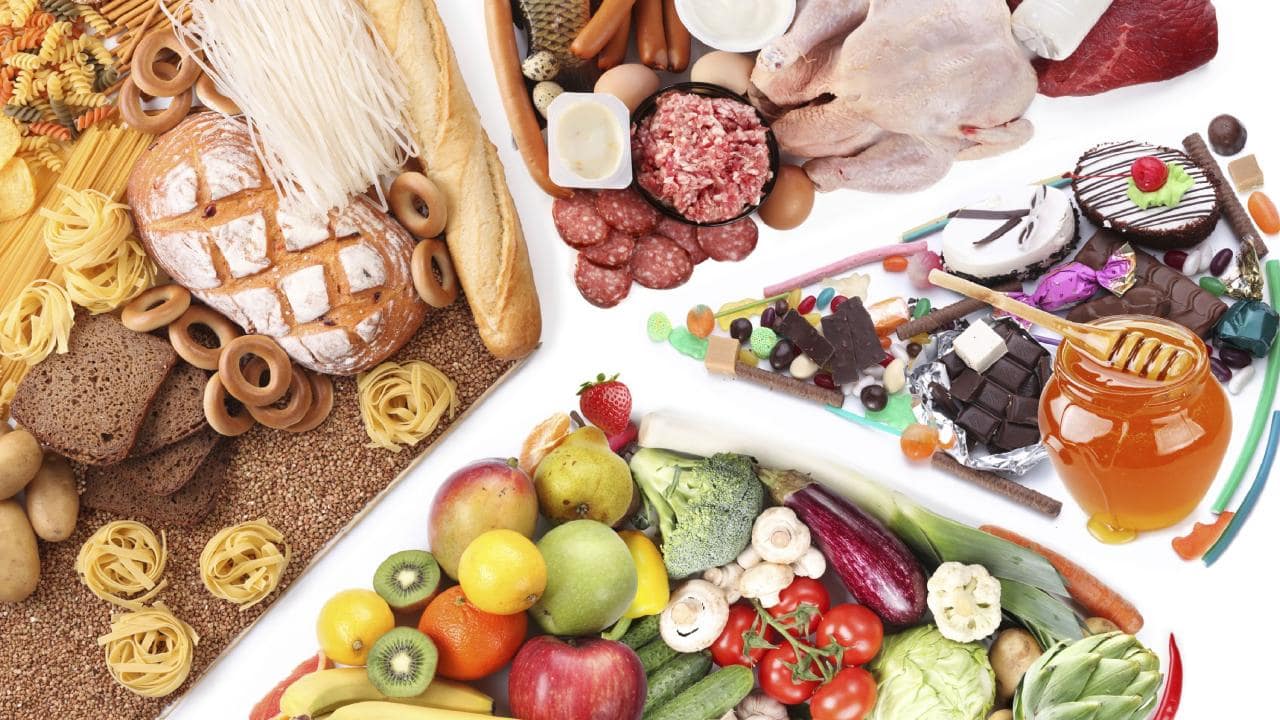 Changing when you eat rather than what you eat may prove to be a dietary intervention against breast cancer, suggests a new mouse study to be presented at ENDO 2019, the Endocrine Society’s annual meeting in New Orleans, La. A growing body of evidence indicates that obesity and metabolic syndrome–a collection of risk factors that increase the chance of developing heart disease stroke and diabetes–are also risk factors for cancer, particularly postmenopausal breast cancer.

“Improving the metabolic health of postmenopausal women with obesity may mitigate their risk for breast cancer,” said lead researcher Manasi Das. The researchers investigated whether time-restricted eating–having a person eat all of their meals and snacks within a particular window of time each day when they are active–could improve metabolic health and decrease the risk of breast cancer development and growth.

“Time-restricted eating may be more successful than calorie restriction in controlling the negative effects of obesity, due to the hunger and irritability that makes it more difficult to stick with long-term calorie restriction,” Das said. The researchers conducted three experiments. Mice in the studies had no ovaries, to simulate the postmenopausal state. In the first study, mice were made obese by eating a 60 percent high-fat diet for 10 weeks, and then were divided into two groups. One group had 24-hour access to food, while the other had 8-hour access to food at night.

The mice with obesity were; compared with a group of mice fed a low-fat diet 24 hours a day. All of the mice were; injected with breast cancer cells three weeks following the start of the time restricted feeding schedule, and tumor growth was measured periodically. In the second study, mice that were genetically modified to develop spontaneous breast cancer were divided into two groups. One received a high-fat diet 24 hours a day, and the other followed a high-fat, time-restricted diet. Tumor growth was measured periodically by ultrasound imaging and also manually by using calipers.

“Exploring the ability of time-restricted eating”

Hyperinsulinemia (insulin resistance) associated with obesity; a cancer-promoting factor; and insulin dependency of tumor growth were studied; either by increasing insulin using an implanted insulin pump; or by reducing insulin secretion using the agent diazoxide. For the third study, in the first approach some mice; given a low-fat diet were; implanted with an insulin pump; while others received saline as a control. In a second approach; the mice on the high-fat diet had their insulin levels; reduced by adding diazoxide to their feed.
However, mice on the high-fat diet without diazoxide; used for comparison; and tumor growth; measured over time. In these studies, time-restricted eating had a dramatic effect; delaying the development of tumors; and reducing tumor growth in obese mice fed a high-fat diet to levels seen in lean mice. Mice that were; implanted with an insulin pump experienced faster tumor growth than the control group. Mice that were; fed insulin-reducing diazoxide had reduced tumor growth compared to the controls.

“The results suggest the anti-tumor effect of time-restricted eating; is at least partially due to lowering levels of insulin, suggesting this intervention may be effective in breast cancer prevention and therapy,” Das said. “Exploring the ability of time-restricted eating to prevent breast cancer could provide an inexpensive but effective strategy to prevent cancer impacting a wide range of patients and represents a groundbreaking advance in breast cancer research,” Das said.