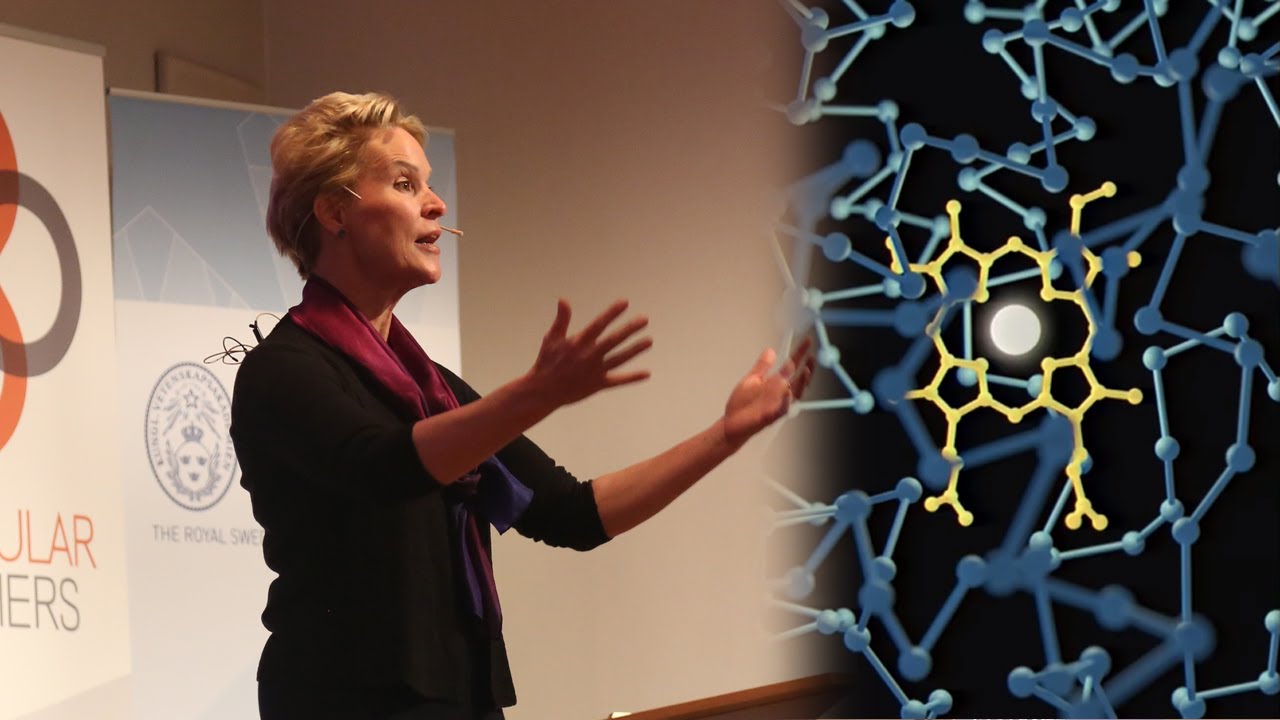 The study on the hydrogen-producing enzymes; called hydrogenases, are activating during their biosynthesis. As they showing how the cofactor part of the active centre; and also the heart of the enzyme is introducing inside. The maturation of each hydrogenase class describes the process that converts an apo-hydrogenase into an active holoenzyme involving a machinery of maturases.

The molecular mechanism; exemplifying how a synthetic cofactor mimic is directing to its binding cavity; which precisely locks the cofactor to unlock its catalytic potential. Given the striking similarities to the maturation processes of other redox enzymes; these findings illuminate common mechanistic principles that govern cofactor insertion into metalloproteins.

Hydrogenases are of biotechnological interest as they are able to efficiently produce hydrogen. In order to optimise them for an industrial application; first need to understand the process of how the protein shell takes up and activates the chemical cofactor. As the study investigating the subgroup of [FeFe]-hydrogenases; which are the most efficient hydrogen producers. In nature, they can be finding in green algae.

But within their protein scaffold, the enzymes have an active centre; the so-called H-cluster; where the hydrogen is produced. It is comprising of two structural elements; a cluster containing four iron and four sulphur atoms, and the catalytic cofactor; which consists of two iron and two sulphur atoms. This cofactor is the linchpin of the enzyme.

In nature, the cofactor is subsequently incorporated into the enzyme following the biosynthesis of the protein scaffold a highly complex process. Only then is the hydrogenase catalytically active. But the study showing that the negatively charged cofactor is specifically transported through a positively charged maturation channel into the interior of the enzyme before it is firmly anchored into the protein shell.

Particularly flexible structural elements act as hinges here, ensuring that the protein folds differently and firmly envelopes and protects the integrated cofactor. The interaction of protein environment and cofactor is essential in order to stabilise the cofactor in its catalytic form. The study further reporting that not only do [FeFe]-hydrogenases obtain their cofactor in this way but that the mechanism also occurs in other metalliferous enzymes.

The results obtained for 5 glycine-to-histidine exchange variants within a flexible loop region provide compelling evidence that the glycine residues function as hinge positions in the refolding process, which closes the secondary ligand sphere of the [2FeH] cofactor and the maturation channel. The conserved structural motifs investigated here shed light on the interplay between the secondary ligand sphere and catalytic cofactor.