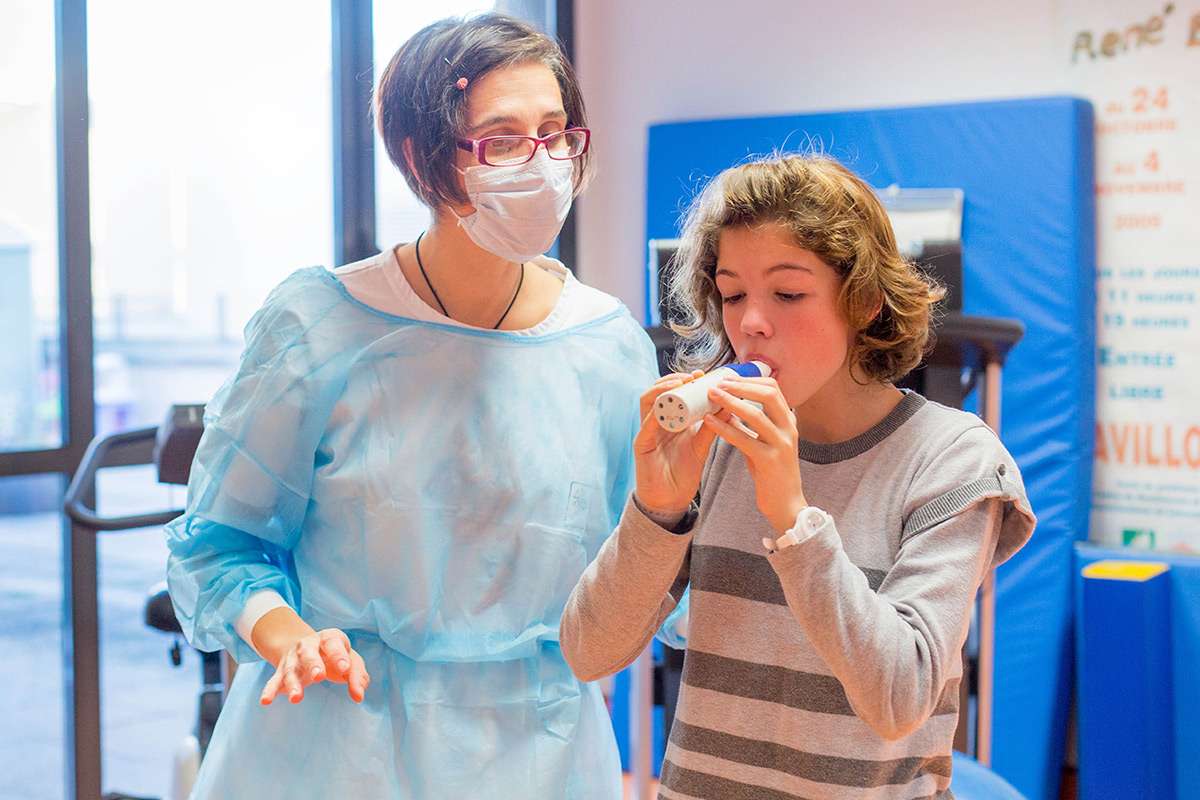 Fibrosis is characterized by the excessive deposition of extracellular matrix and crosslinked proteins, in particular collagen and elastin, leading to tissue stiffening and disrupted organ function. Lysyl oxidases are key players during this process, as they initiate collagen crosslinking through the oxidation of the ε-amino group of lysine or hydroxylysine on collagen side-chains, which subsequently dimerize to form immature, or trimerize to form mature, collagen crosslinks.

Fibrosis is a progressive disease characterized by extensive scarring and tissue stiffening, which develop from chronic tissue damage and incessant wound?healing processes.1-3 During fibrosis, the excessive deposition, accumulation and crosslinking of collagen cause more lesions to mature, resulting in scarring and, potentially, irreversibility of disease.

Fibrosis can develop in nearly any organ and is an essential driver of end?stage organ failure and mortality in some chronic diseases.4, 5 Thus, the development of effective therapeutic avenues that halt or reverse disease progression is urgently required.

The measurement of the enzymatic activity of all lysyl oxidase family members was based on the detection of hydrogen peroxide with an Amplex?Red oxidation assay, as described in Zhou et al Recombinant human semicarbazide sensitive amine oxidase (SSAO/VAP1), diamine oxidase (DAO) and monoamine oxidases A and B (MAO?A and MAO?B) assays were performed as previously described.For detailed enzymatic procedures, see supporting information.

PXS?5153A (Figure S2) is an innovative dual inhibitor of LOXL2/LOXL3, the design of which was based on the biochemistry of the target enzyme(s) coupled with previously gained knowledge of fluoroallylamine?bearing, mechanism?based inhibitors.

PXS?5153A exhibited an IC50 of <40 nmol/L for LOXL2 across all mammalian species tested (Table 1). PXS?5153A also inhibited human LOXL3 with an IC50 value of 63 nmol/L. The compound is >40?fold selective for LOXL2 over both LOX and LOXL1 and >700?fold selective over other related amine oxidases. PXS?5153A was found to have little to no activity against many additional targets (Table S1), except Adrenergic α2A (97%, when tested at ten μmol/L) and calcium channel l?type, dihydropyridine receptor, rat (80%, when tested at ten μmol/L).

Lysyl oxidases have been proposed to play a crucial role in the development of fibrosis owing to their ability to crosslink collagen within the fibrotic matrix.2 A novel selective LOXL2/LOXL3 dual inhibitor, PXS?5153A, was developed to evaluate the specific role of the enzymatic function of these two enzymes in collagen crosslinking and fibrosis. In line with previous reports, LOXL2 was found to play a significant role in fibrosis,13, 14 with mRNA upregulation during liver fibrosis. Furthermore, these findings extended to LOXL3, which previously had only been linked to lung fibrosis.