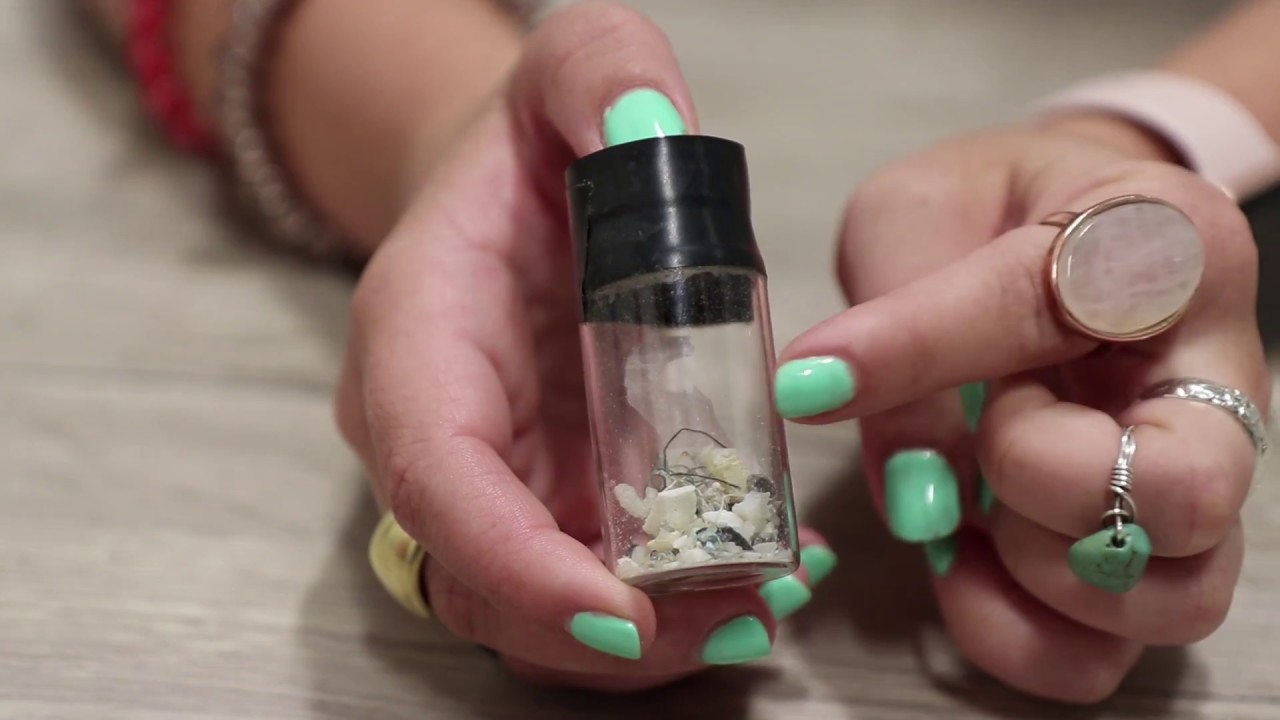 The concentration of salt in water varies widely; seawater has about 35 grams of salt per liter; while water used in hydraulic fracturing containing even higher concentrations of salts. But the formation of calcium carbonate (CaCO3) in water has ramifications for everything from food; and energy production to human health; and the availability of drinkable water.

As urban areas spreading more and more; fresh water is loss to the oceans through runoff. An increasing production of briny water is also being seen in industrial and energy harvesting processes; such as desalination and hydraulic fracturing. People often casually say ‘formation’ when they refer to the ‘growth’ of solids, but formation actually starts earlier, at the nucleation stage.

Nucleation begins at the moment when all of the precursor parts have fallen into place, reaching a critical mass that creates a nucleus that is big enough and stable enough to continue to grow as calcium carbonate solids. Nucleation is, unsurprisingly, difficult to observe because it happens at nanoscale.

They can see the moment of nucleation, which allows them to closely compare rates of nucleation in waters of different salinities. Thermodynamically, a specific amount of energy is required to drive nucleation; if that energy (known as the interfacial energy) is sufficiently low, then nucleation can spontaneously occur.

Thus, to design sustainable water and energy production systems; study urgently needing a good understanding of how highly saline water can affect calcium carbonate nucleation; which can reduce their process efficiencies; It is an exciting finding. By changing the kinetics and thermodynamics; study can design a surface to prevent nucleation. By knowing when and where the nucleation happens, we can prevent or reduce it, extending the lifetime of pipelines or water purification membranes.