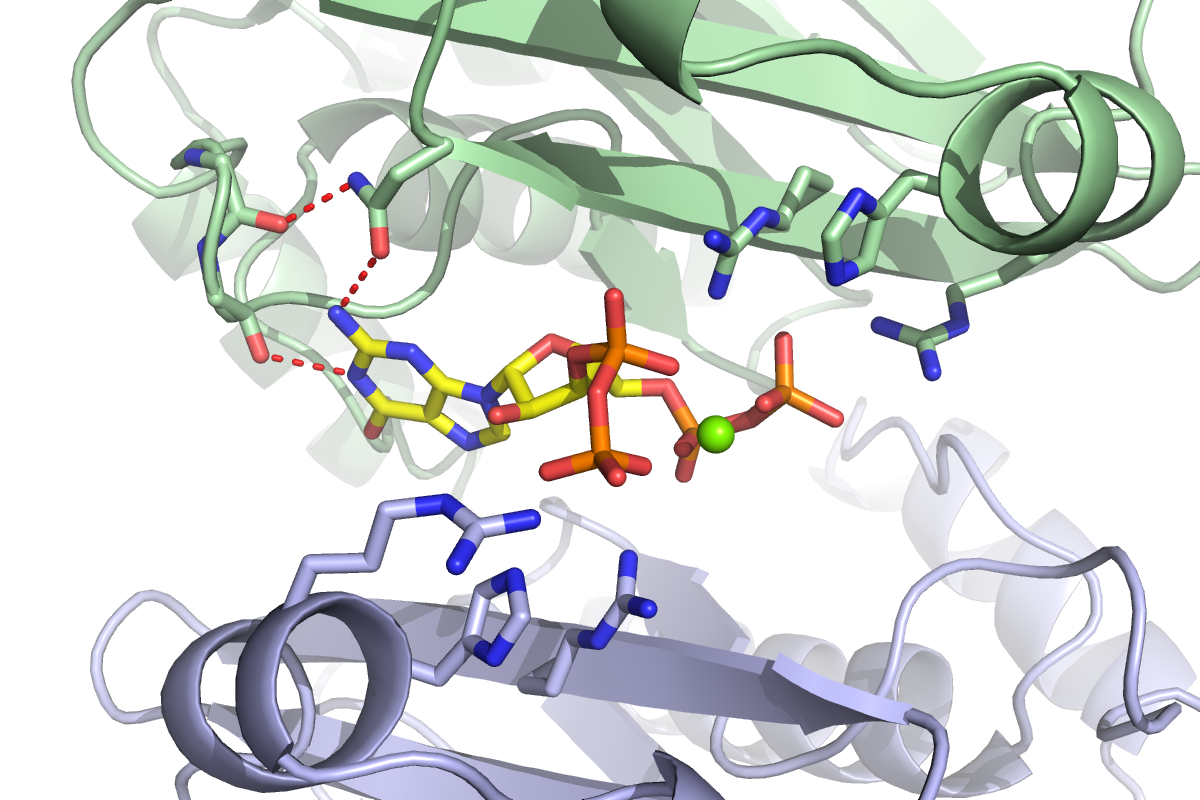 PARL belongs to a family of evolutionary conserved intramembrane cleaving proteases, but it is the only member present in mitochondria. PARL has been implicated in diverse processes – and has even been linked to Parkinson's disease – but its exact role in health and disease remains unclear.

Leigh syndrome is a mitochondrial disease characterized by severe neurodegeneration and caused by disrupted cellular energy production. The Leuven researchers found that mice without PARL, whether through a genetic deletion in all cells or only in cells of the nervous system, show similar symptoms as patients with Leigh syndrome.

"We saw a striking neurodegeneration in our PARL mouse model, which turned out not to be due to cell death or apoptosis, but due to necrosis (a type of cell death that does not follow the apoptotic signal transduction pathway)," says Dr. Marco Spinazzi, who digged further into the mechanisms leading to the wide-spread effects in the brain.

"We found that, in the absence of PARL, necrosis in the brain is preceded by progressive mitochondrial structural changes and by defects in the mitochondrial respiratory chain." Interestingly, these effects were not mediated by the two cleavage substrates of PARL that have previously been linked to Parkinson's disease. "

"Although much caution is needed when extrapolating from the mouse models to human diseases, this study prompts to see whether or not PARL gene mutations are present in human patients with unexplained Leigh disease or Leigh-like syndromes," says Bart De Strooper.

Since the two Parkinson's-linked substrates of PARL are not responsible for the Leigh-like pathology, scientists would have to look for other biochemical mechanisms that could be involved.

"The reasons for the remarkable tissue of the symptoms remain unclear for both mouse and human Leigh syndrome, as well as for other major neurological diseases," adds De Strooper. "This makes the findings in this mouse model particularly interesting."