Reviewing Low-carb, Other Diets for Guidelines 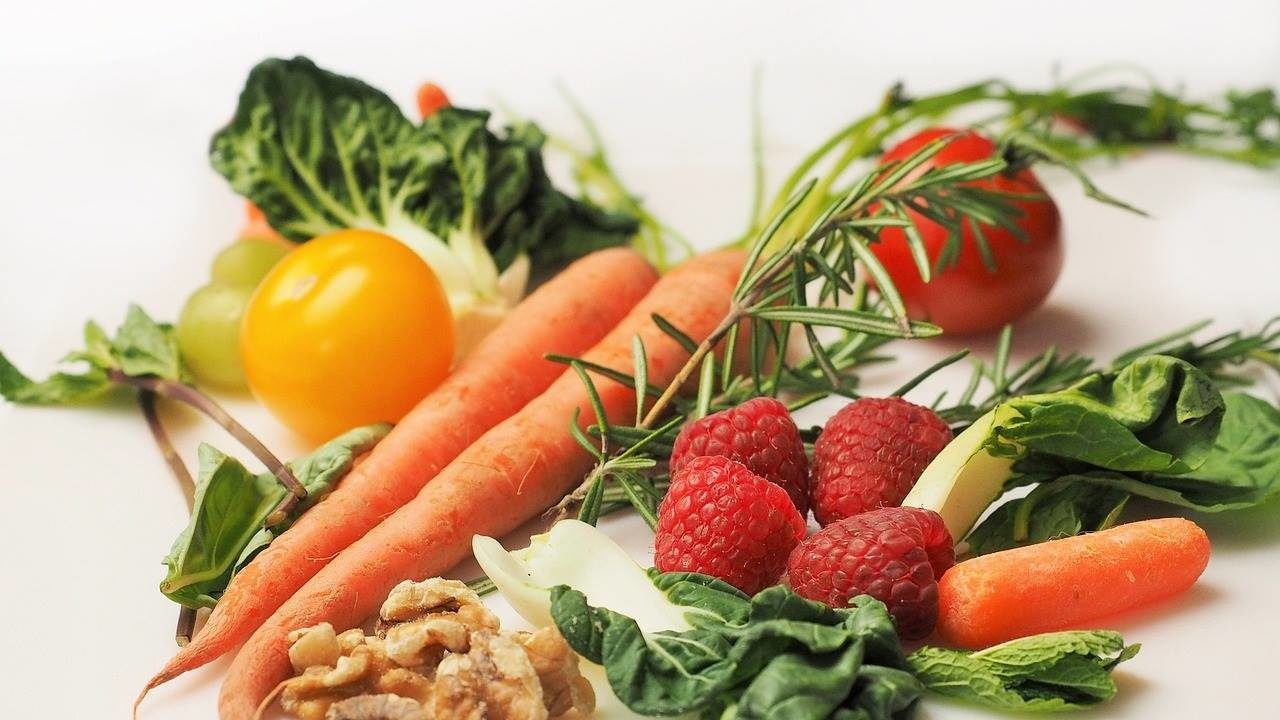 With keto-friendly recipes sweeping social media, some followers of low-carb eating; are hoping for a nod of approval in the upcoming U.S. dietary guidelines; that advise Americans on what to eat. It may seem minor, but backers say low-carb’s inclusion; could influence nutrition advice; that doctors give and help shape government food programs; like school lunches. Currently, the guidelines cite the Mediterranean, vegetarian and other diets as examples of healthy eating.
“The main point is to get away from a one-size-fits-all diet;” said Nina Teicholz, who has written about low-carb diets. Last year, U.S. health officials said low-carb diets will be reviewed; along with other eating styles for the 2020 update; to the guidelines. Backers are hopeful because; the panel of experts selected to review the evidence; includes members nominated by Atkins Nutritionals and a beef industry group.

The group had its first meeting last week and is expected to issue a report to help shape the guidelines by next year. Low carb’s consideration comes amid skepticism of nutrition research for producing confusing advice. Low-carb supporters say rising obesity rates show conventional wisdom about nutrition, reflected in the guidelines, doesn’t work for everyone. Some nutrition experts caution that evidence for low-carb diets is new and that it’s unclear what the long-term effects might be.

They say criticism of the guidelines is overblown, and blame the food industry for distorting messages to market low-fat snacks full of sugar and massive portions. They note the guidelines have cautioned against sugar since they were introduced in 1980 , and that key recommendations have been largely consistent and remain sound. Low-carb diets generally limit foods like bread, pasta and sugar to less than 30 percent of calories, or around 750 calories for someone eating 2,500 calories a day.

The idea of restricting carbohydrates has been around for decades, and many remember the Atkins craze. The ketogenic diet has usage to treat people with epilepsy and has resurfaced as a very low-carb diet embraced by celebrities. Charles Garrison, a mortgage officer in Florida, decided to try the keto diet, including food like waffles made with almond flour. “I don’t plan on being super strict about it forever,” he said.

Sticking to low-carb diets can be hard

Low-carb diets can work well for people with type 2 diabetes who are more sensitive to carbohydrates. But the benefits of low-carb can also be overblown, and people still have to make sure their overall diet is healthy, said Kevin Hall of the National Institute of Diabetes and Digestive and Kidney Diseases. Some nutrition experts say sticking to low-carb diets can be hard, and that people should make changes that can last. Marion Nestle, a nutrition researcher who helped write the 1995 guidelines, said she prefers guidance that encourages healthy habits, such as the types of food to eat or limit. “People don’t eat nutrients, they eat food,” she said.

Adding low-carb diets could further muddle messages. The guidelines, now more than 120 pages , also advise people to limit the saturated fat commonly found in meat and butter—foods many link with low-carb diets. Instead of adding another diet to the mix, simplifying the guidelines would be more useful, said Stanford University health policy researcher John Ioannidis. “If we eat more, that will make us obese. That’s 100% correct,” he said.