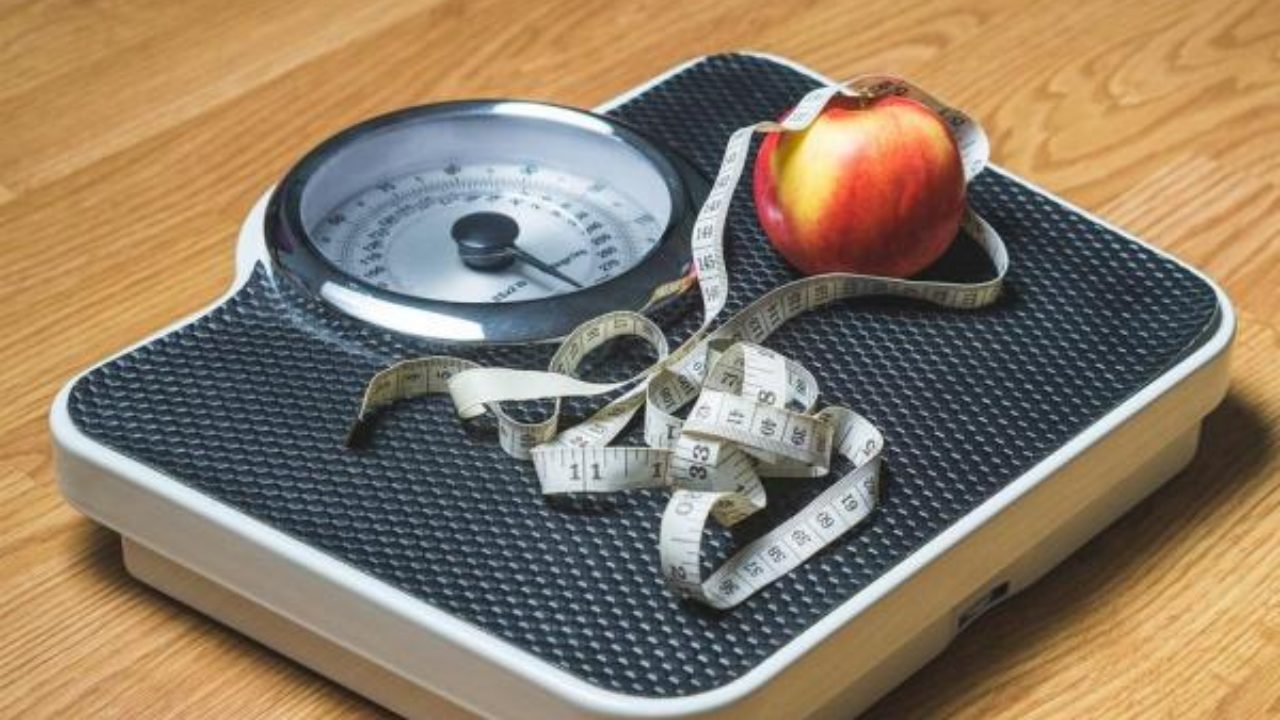 By restricting the time period during which they could eat, researchers have seen promising results for controlling blood glucose levels in men at risk of type 2 diabetes. In a small study now published in the journal Obesity; researchers from the University of Adelaide and the South Australian Health and Medical Research Institute (SAHMRI) assessed the effects of time-restricted eating (TRE) in 15 men for one week.

“The men, who are at high risk of developing type 2 diabetes, limited their food intake to a nine-hour period per day;” says Associate Professor Leonie Heilbronn from the University’s Adelaide Medical School and SAHMRI. “Participants undertook time-restricted eating either from 8.00am to 5.00pm or later in the day, from midday to 9.00pm.

They ate their normal diet during this time;” says Associate Professor Heilbronn. “In fact; They told them to keep eating all the foods they usually eat.” Blood glucose response to a standard meal was assessed each day of the study. The investigators found that TRE improved glucose control; regardless of when the men chose to stop eating.

“Our results suggest that modulating when, rather than what, we eat can improve glucose control. “We did see a tiny amount of weight loss in this study, which may have contributed to the results;” Associate Professor Heilbronn says. Fred Rochler, who has been participating in a follow-up study; has undertaken a TRE regime in which he ate his normal diet only from 9.30am to 7.30pm over a similar eight-week trial.

“The restricted eating regime was initially challenging, but soon became more manageable,” Mr Rochler says. “I only ate up until 7.30pm as I found this worked well with my lifestyle. “Over the trial, I found that my fasting blood glucose tolerance improved significantly. It changed from ‘increased risk’ level to ‘normal’. This was without changing any of the foods that I like to eat,” Mr Rochler says.

Associate Professor Heilbronn says: “Time-restricted eating regimes demonstrate that we can enjoy foods that are perceived to be ‘bad’ for us, if we eat them at the right time of day, when our bodies are more biologically able to deal with the nutrient load. And perhaps more importantly, if we allow our bodies to have more time fasting each night. “While these early results show some promise for controlling blood glucose, a larger study over a longer duration is required to fully investigate the effectiveness of this pattern of time-restricted eating,” she says.