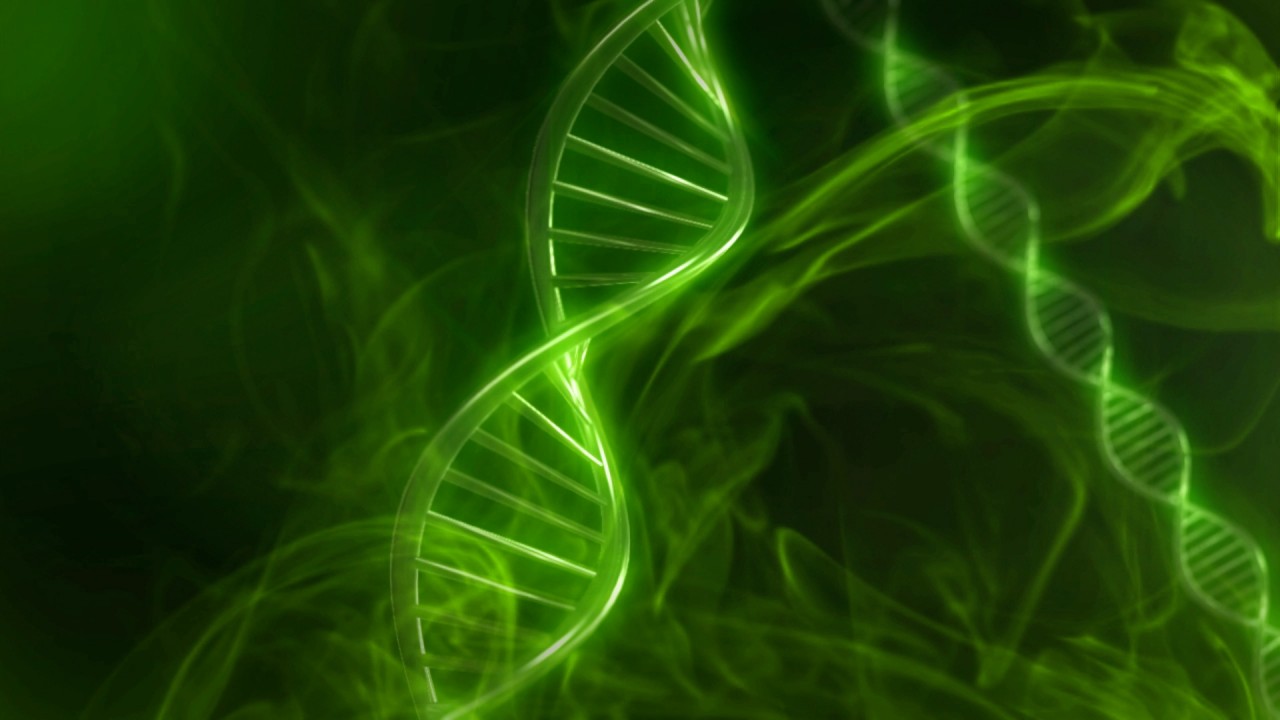 Metabolic syndrome (MetS) has postulated to increase the risk for type 2 diabetes, cardiovascular disease and cancer. Adipose tissue (AT) plays an important role in metabolic homeostasis, and AT dysfunction has an active role in metabolic diseases. MetS is closely related to lifestyle and environmental factors. Epigenetics has emerged as an interesting landscape to evaluate the possible interconnection between AT and metabolic disease, since it can be modulated by environmental factors and metabolic status.
The aim of this study was to determine whether MetS has an impact on the global DNA methylation pattern and the DNA methylation of several genes related to adipogenesis (PPARG, PPARA), lipid metabolism, and inflammation in visceral adipose tissue. LPL and TNF DNA methylation values were significantly different in the control-case comparisons, with higher and lower methylation respectively in the MetS group. Negative correlations were; found between global DNA methylation (measured by LINE-1 methylation levels) and the metabolic deterioration and glucose levels.
There were associations among variables of MetS, BMI, and HOMA-IR with DNA methylation at several CpG positions for the studied genes. In particular, there was a strong positive association between serum triglyceride levels (TG) with PPARA and LPL methylation levels. TNF methylation was; negatively associated with the metabolic worsening and could be an important factor in preventing MetS occurrence according to logistic regression analysis. Therefore, global DNA methylation and methylation at specific genes related to adipogenesis, lipid metabolism and inflammation are related to the etiology of MetS and might explain in part some of the features associated to metabolic disorders.

The importance of epigenetic regulation

DNA methylation is a mechanism that regulates whether genes are “on” or “off”; and influenced by hereditary and environmental factors, as well as lifestyle and nutritional habits. This research evidences that methylation levels in the gene involved in lipid metabolism; -Lipoprotein lipase (LPL)- are higher in obese people with a metabolic disease; in contrast to healthy people. “Since this gene is essential to decide whether the fat ingested; stored or consumed by the tissues, a dysfunction of this gene; would cause high levels of triglycerides in blood”; explains the main author, Daniel Castellano.

In this regard, experts alert that dysfunctional lipid metabolism in obesity; associated with a higher systemic inflammation, diabetes, cardiovascular disease or even cancer. Likewise, this study also describes a lower DNA methylation in a gene related to inflammatory processes; such as the tumor necrosis factor (TNF); which may cause a higher functioning of this gene; which, in turn, may affect the pro-inflammatory condition observed in obese people with a metabolic disease.

Consequently, the main researchers of the study, Fernando Cardona and María Isabel Queipo; both members of Group A02 of the Biomedical Research Institute of Malaga (IBIMA); coordinated by Francisco José Tinahones; conclude that the methylation levels of genes related to lipid metabolism; and inflammation are altered in obese patients with a metabolic disease, which partially explains the development of this disease. Thus, they point out the importance of epigenetic regulation in the origin of metabolic diseases and affirm that the study of epigenetic mechanisms is essential for developing new therapeutic strategies to face these pathologies, as well as for determining lifestyle habits that may prevent these alterations in DNA methylation.