Regulation Of Energy Rheostasis By The Melanocortin-3 Receptor 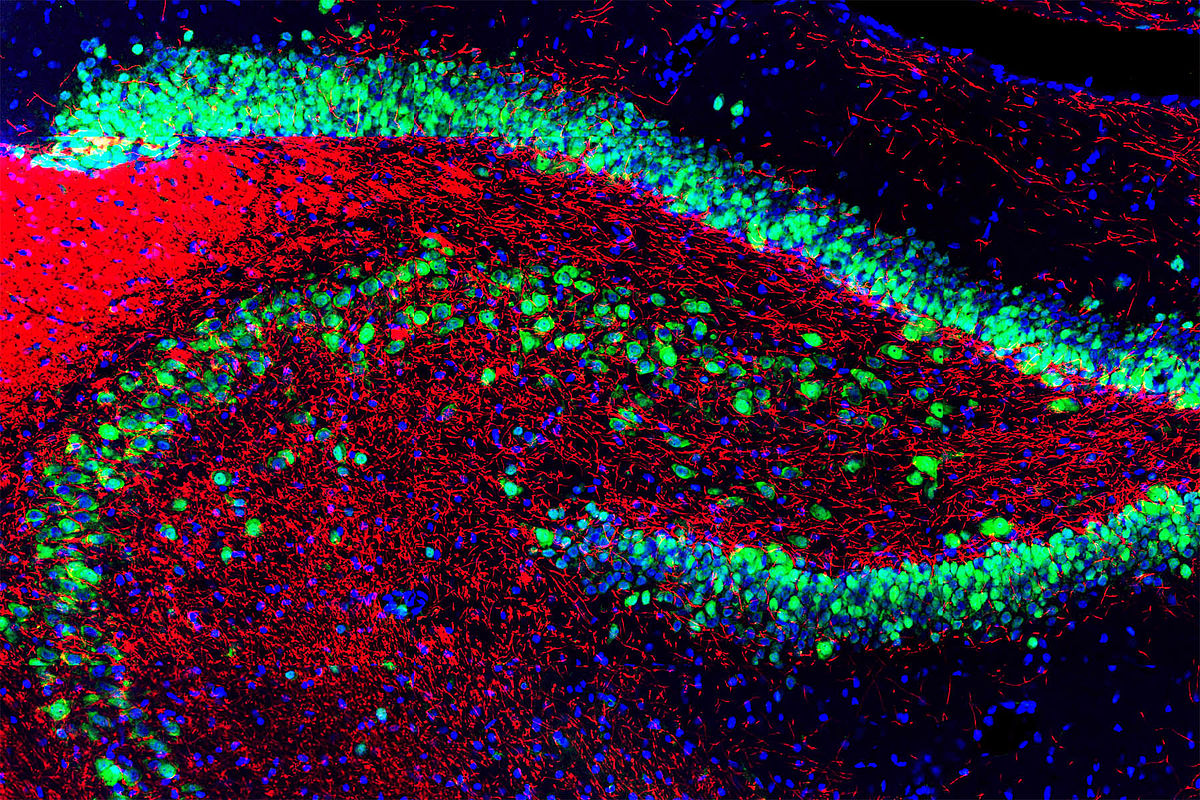 Scientists have identified the function of a protein that has been confounding metabolism researchers for more than two decades. And it may have implications both for treating obesity and for understanding weight gain during pregnancy and menopause.

The protein, called the melanocortin 3 receptor (MC3R) maintains what Roger Cone, director of the U-M Life Sciences Institute, has termed "energy rheostasis," a poorly understood phenomenon in the field of metabolism research.

A lack of MC3R has almost no effect on mice under normal conditions. But when their metabolism is challenged, mice without this protein lose more weight when fasting and gain more weight when eating a high-fat diet, compared with normal mice.

When we lose weight, the brain increases hunger and signals the body to conserve energy. If we are using less energy, the brain sends signals to reduce food intake. This so-called energy homeostasis, or balance, is controlled in part by another receptor protein that Cone's research group discovered, the melanocortin four receptor (MC4R).

Just like a rheostat on the wall determines how much energy goes into a light bulb, rheostasis, in this case, sets the upper or lower boundaries for how far the energy balance can shift before the MC4R protein takes action to restore the balance.

This role in rheostasis makes MC3R a promising new drug target for treating obesity. When we eat less and exercise more to lose weight, our bodies sense when the energy balance has dipped below the established lower boundary and tried to adjust by using less energy and increasing appetite, to return to homeostasis. This lower boundary is what makes it difficult to keep weight off.

A drug that targets MC3R has the potential to work as a diet aid, by reducing the rigidity of that lower boundary. In many ways, it's an ideal drug target because it could enable people to keep the weight off when they improve eating and exercise habits.

The protein also plays a role in regulating changes in the body's energy balance that occur as part of the normal life cycle. During both pregnancy and menopause.

While at Vanderbilt, co-author Rachel Lippert of the Max Planck Institute for Metabolism Research made the unusual discovery that mice lacking the MC3R protein gain less weight than they should during pregnancy, and gain more weight than normal mice during a mouse model of menopause.

These seemingly contradictory effects are why the protein perplexed researchers for so long. They discovered both MC3R and MC4R in mouse brains in the mid-1990s. The researchers, along with other laboratories around the world, fairly quickly determined MC4R's role in maintaining the setpoint for energy homeostasis.