Ramping Up Human Metabolism: By Fasting 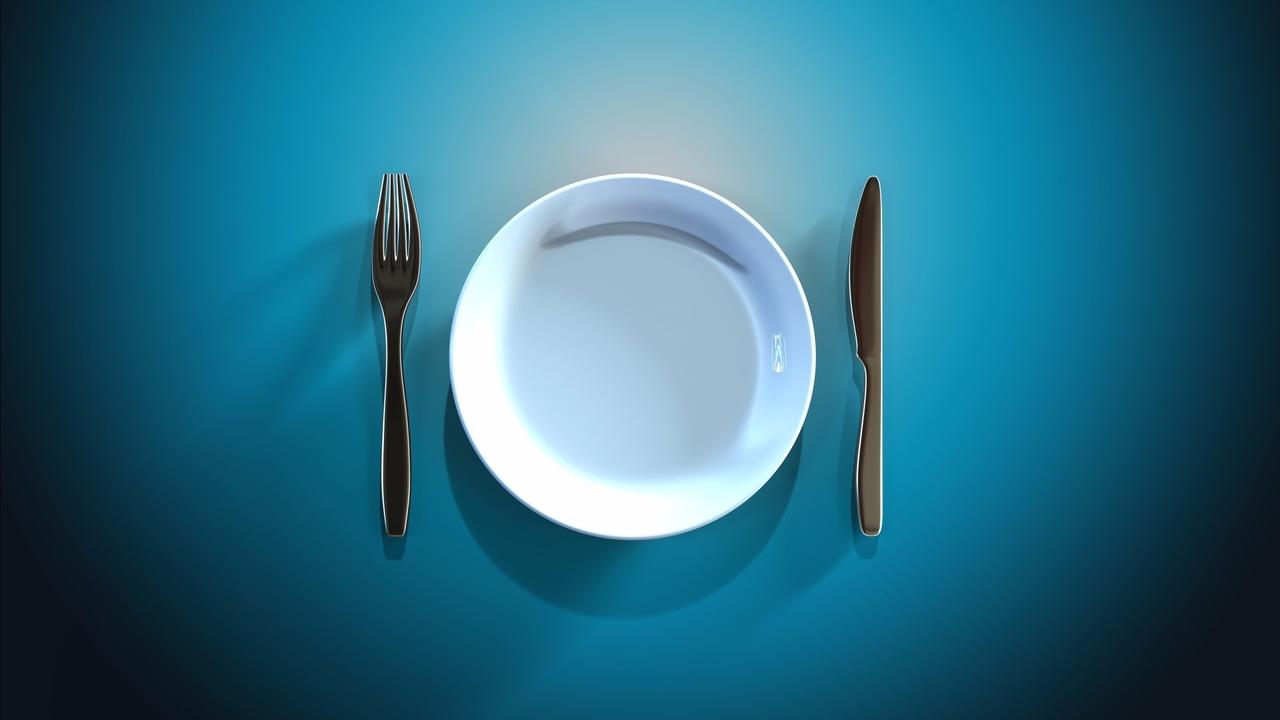 “Our research is on aging and metabolism for many years. We decided to search for unknown health effects in human fasting,” said Dr. Takayuki Teruya. “Contrary to the original expectation, it turned out that fasting induced metabolic activation rather actively.”

The study, published in Scientific Reports, presents an analysis of whole human blood, plasma, and red blood cells drawn from four fasting individuals. The researchers monitored changing levels of metabolites — substances formed during the chemical processes that grant organisms energy and allow them to grow.
In previous research, the G0 Cell Unit identified various metabolites whose quantities decline with age, including three known as leucine, isoleucine, and ophthalmic acid. In fasting individuals, these metabolites increase in level, suggesting a mechanism by which fasting could help increase longevity.
“These are very important metabolites for maintenance of muscle and antioxidant activity, respectively,” said Teruya.” This result suggests the possibility of a rejuvenating effect by fasting.

Metabolites Give Clues to Mechanism and Health Effects

The human body tends to utilize carbohydrates for quick energy — when they’re available. When starved of carbs, the body begins looting its alternate energy stores. The act of “energy substitution” leaves a trail of evidence, namely metabolites known as butyrates, carnitines, and branched-chain amino acids. These well-known markers of energy substitution have been shown to accumulate during fasting.
But fasting appears to elicit effects far beyond energy substitution. In their comprehensive analysis of human blood, the researchers noted both established fasting markers and many more. For example, they found a global increase in substances produced by the citric acid cycle, a process by which organisms release energy stored in the chemical bonds of carbohydrates, proteins and lipids. The marked increase suggests that, during fasting, the tiny powerhouses running every cell are thrown into overdrive.

Fasting also appeared to enhance the metabolism of purine and pyrimidine, chemical substances which play key roles in gene expression and protein synthesis. The finding suggests fasting may reprogram which proteins cells build at what time, thus altering their function. The change may promote homeostasis in cells, or serve to edit their gene expression in response to environmental influences.

When metabolized, purine and pyrimidine also boost the body’s production of antioxidants. Several antioxidants, such as ergothioneine and carnosine, were found to increase significantly over the 58-hour study period. Antioxidants serve to protect cells from free radicals produced during metabolism. Products of a metabolic pathway called the “pentose phosphate pathway” also stay the harmful effects of oxidation, and were similarly seen to increase during fasting, but only in plasma.

The authors suggest that these antioxidative effects may stand as the body’s principal response to fasting. Because starvation can foster a dangerously oxidative internal environment. Their exploratory study provides the first evidence of antioxidants as a fasting marker. In addition, the study introduces the novel notion that fasting might boost production of several age-related metabolites. It is abundant in young people, but depleted in old.

“Recent aging studies have shown that caloric restriction and fasting have a prolonging effect on lifespan in model animals…but the detailed mechanism has remained a mystery,” said Teruya. “It might be possible to verify the anti-aging effect from various viewpoints by developing exercise programs or drugs capable of causing the metabolic reaction similar to fasting.”

The findings expand on established ideas of what fasting could do for human health. The next step would be to replicate these results in a larger study. Or to investigate how the metabolic changes might be triggered by other means.
“People have interests to know whether human beings can enjoy the effects of prevention of metabolic diseases. They are prolonging life span by fasting or caloric restriction, as with model animals,” said Teruya. “Understanding the metabolic changes caused by fasting could give us wisdom for maintaining health.”