Proteins Play Central Roles In The Proper Folding And Oligomerization 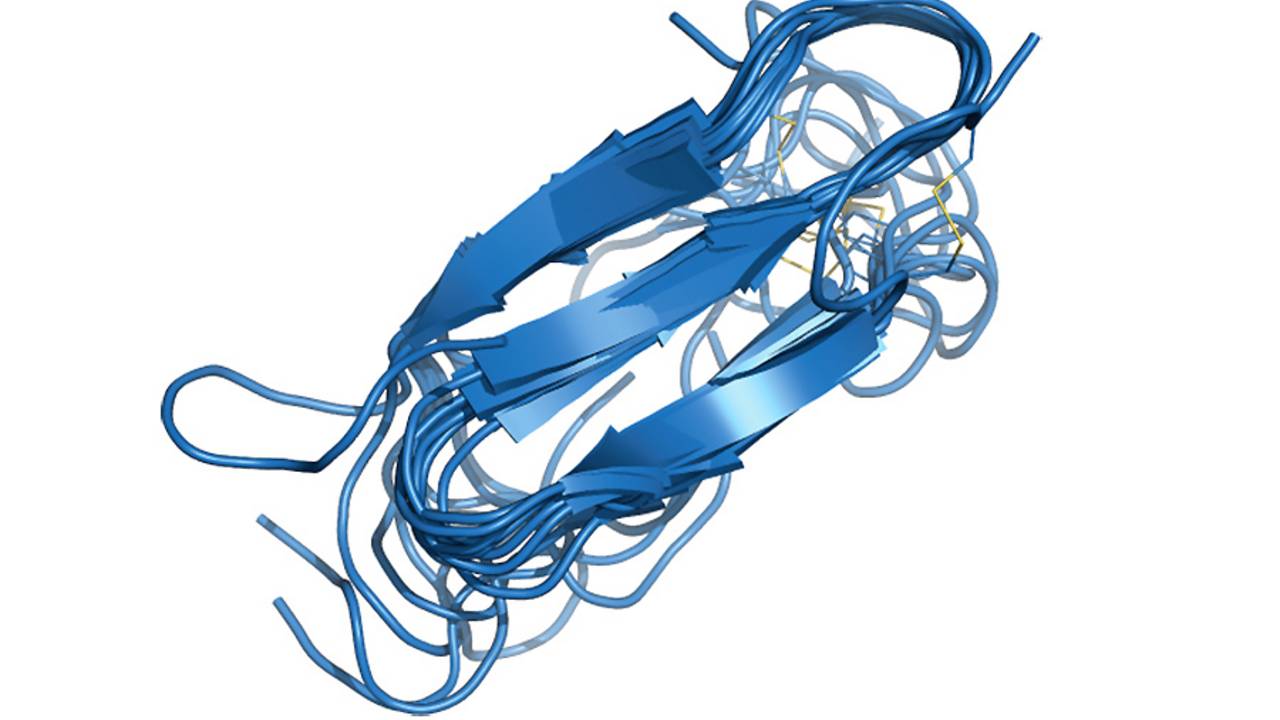 Proteins are large biomolecules, or macromolecules; consisting of one or more long chains of amino acid residues. Specific interactions between the helical membrane-spanning domains of transmembrane proteins; play central roles in the proper folding and oligomerization of these proteins.

But proteins perform a vast array of functions within organisms, including catalysing metabolic reactions. These proteins displaying complex patterns of activity; that were markedly affecting by seemingly minor sequence differences in the ultra-simple protein itself or in the transmembrane domain of the target receptor; and the effects of these sequence differences are not additive.

In addition, specific leucine residues along the length of these proteins are requiring for activity; and the positions of these required leucines differ basing on the identity and position of the central substituted amino acid. Transmembrane (TM) proteins comprise roughly 30% of the eukaryotic cell proteome and usually contain one or more hydrophobic; helical membrane-spanning domains.

These TM domains (TMDs) often interact with one another in multi-pass TM protein and multi-protein complexes to determine the functional folded state and association of protein subunits. These interactions are dictated primarily by amino acid sidechains that participate in van der Waals packing interactions; requiring precise molecular arrangement or in electrostatic interactions and hydrogen bonding.

However, the study showing the most ultra-simple traptamers can cooperate with different receptors to induce cell transformation or growth factor independence in mammalian cells. But activity towards different receptors is dependent on the identitying and the position of the amino acid substitution in polyLeucine; and amino acid differences between TMDs of closely relating target receptors causing marking differences in how receptors responding to these proteins.

There are few common characteristics among the residues that activated the PDGF. The long hydrophilic sidechains of glutamine and asparagine share similar chemical properties including the ability to form hydrogen bonds but are very different from the hydrophobic sidechains of isoleucine and methionine, which must rely on specific packing interactions.