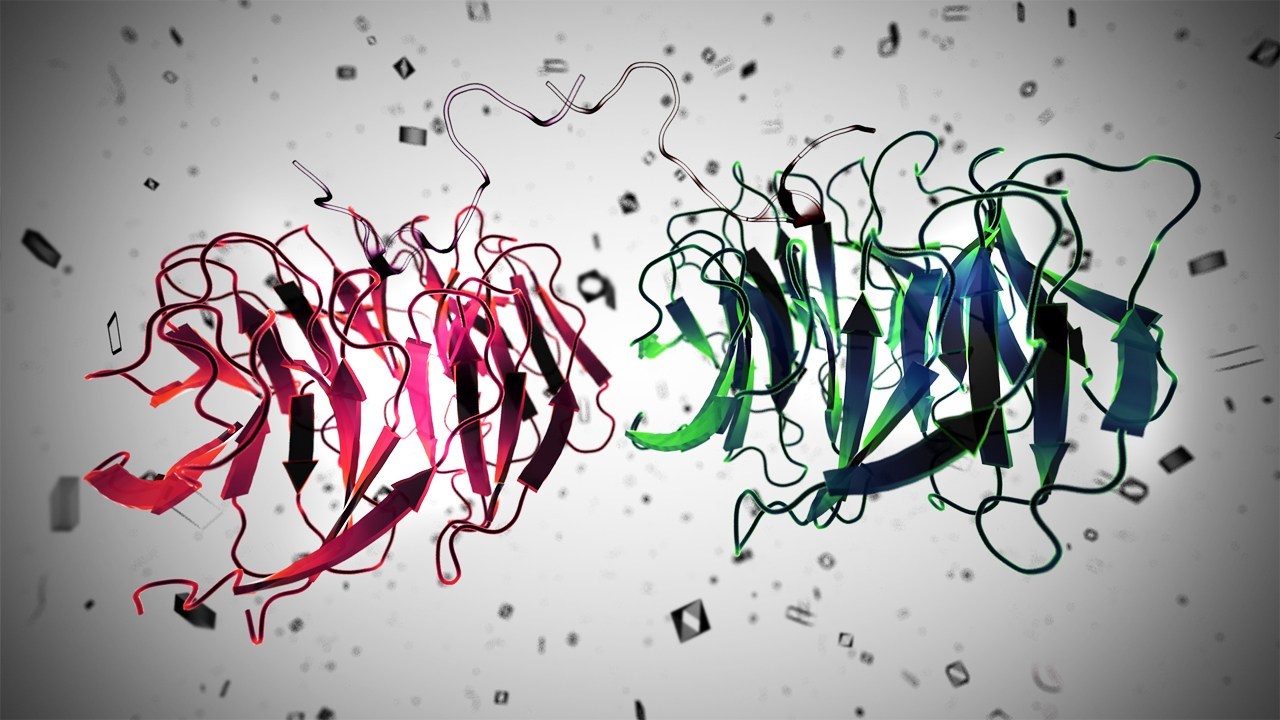 The transport of specific polypeptide chains across membranes is a fundamental cellular activity; where proteins are like vehicles that can carry information and materials in cells.The general secretory system of Escherichia coli moves protein into and across membranes and has homologs across all life forms.

But by the general secretory system using a translocase that consists of SecA, an adenosine triphosphatase (ATPase), bound to the protein conducting channel, SecYEG, at the cytoplasmic membrane; when proteins exit the cell’s inner membrane; the cell adjusts the way it transfers the protein through the channel depending on the type of protein being transporting.

But in an alternative model, SecA acts as an allosteric activation of the protein conducting channel; enabling Brownian ratchet motion of the precursor chain through SecYEG; Aspects of the translocation reaction have been observed to vary with the precursor species undergoing transport.

This study imaging translocases at work under near native conditions; AFM data complement high resolution structures by providing a direct view of the Sec translocase engaging precursor proteins in a lipid bilayer and in aqueous buffer solution; By carrying out topographical investigations to follow the translocation reaction in a coarse grained manner; At the initial stage of the reaction (t = 30 s); translocases engaging either pGBP or pOmpA exhibited similar distributions of height above the membrane.

However, when imaging in fluid at room temperature; the conformational dynamics of the membrane external cytoplasmic SecYEG loops make distinguishing these two possibilities challenging; The SecA that remained bound to the translocon during hydrolysis was observing to cycle between dimer and monomer in a manner that depended on nucleotide species but not on precursor species.

By this the study showing the visualization of translocation machinery at work in near native lipid bilayers. Our comparison of translocases engaging two different precursors side by side offers a direct view of this complex and dynamic process. Looking toward the future; high spatial temporal precision single molecule techniques are poised to shed further light on mechanisms underlying Sec system function.