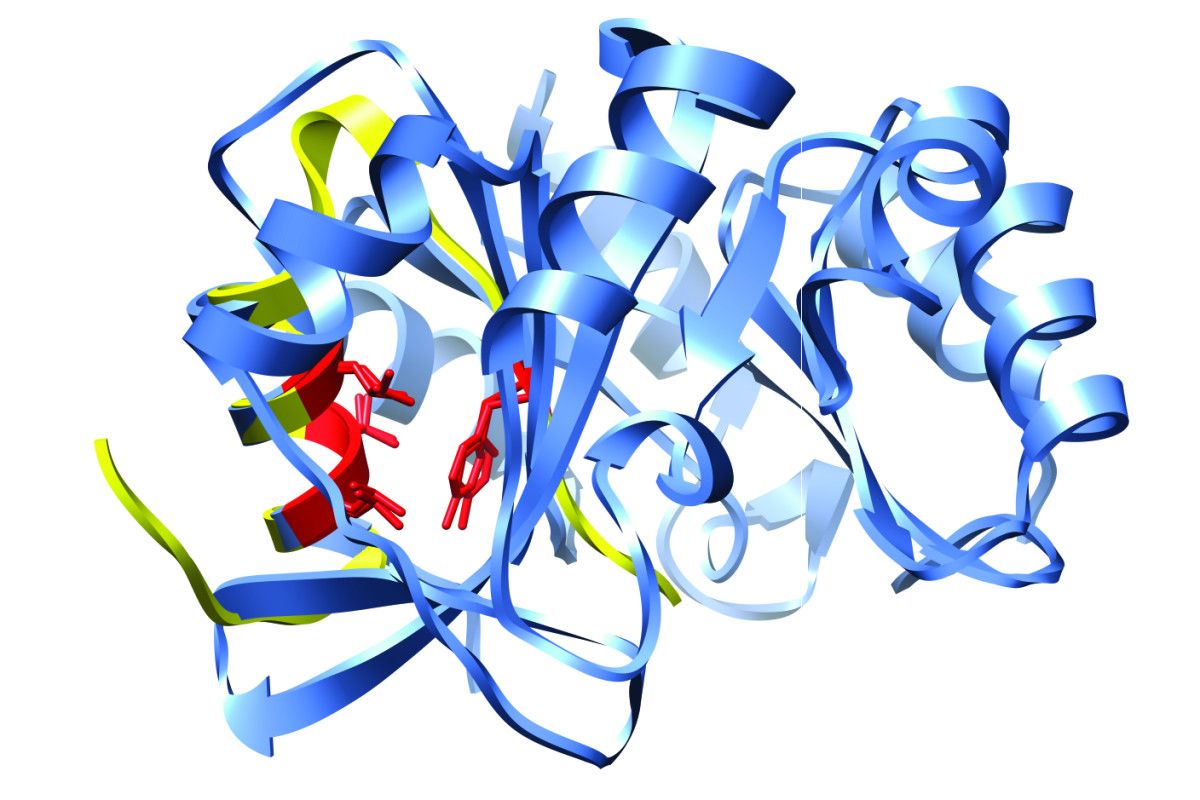 For their vital tasks, all RNA molecules in our cells require proteins as binding partners. Scientists have developed the first method with which they can analyze the composition of the entire RNA-protein network of the cell.

For their vital tasks, all RNA molecules in our cells require proteins as binding partners. Scientists at the German Cancer Research Center and colleagues from the European Molecular Biology Laboratory (EMBL) have developed the first method with which they can analyze the composition of the entire RNA-protein network of the cell. The new method has now been published in the scientific journal Cell.

RNA molecules perform vital tasks in every cell: Messenger RNA (mRNA) helps to translate the genetic information stored in the DNA into proteins. However, many other RNA molecules exist, which are not being translated into protein. In fact, only five percent of RNA in a human cell is mRNA.

For many of their functions, RNA molecules have to interact with proteins. Sometimes, different types of RNA come together with specific proteins to form highly complex molecular machines, the best example being the ribosome where protein synthesis takes place.

"A gigantic network of interacting RNAs and proteins is active in each of our cells, but we still know extremely little about the exact composition of this network. We want to understand which proteins bind to RNAs, and how this differs between cell types, or in conditions when cells are stressed. We have now developed a method that enables us to investigate this for the first time," says Jeroen Krijgsveld from the DKFZ.

Until now, such analyses could only be carried out for one class of RNAs, namely mRNAs. mRNAs are the templates that instruct protein sequence. Protein interactions with all other so-called non-coding RNA types, some of which have only been known for a few years, could not be detected using the existing method. "Non-coding RNAs by far outnumber mRNA molecules, and they fulfill various regulatory purposes" explains Krijgsveld.

Together with colleagues from EMBL, Krijgsveld has now succeeded in developing a method termed XRNAX to analyze the interactions of all RNA classes with cellular proteins. Using XRNAX, the scientists can also make quantitative statements: They can not only see what protein binds RNA but also to what extent.

In this way, they were able to observe how RNA binding changes when cells are exposed to a toxin. In addition, with the new method the research team identified hundreds of proteins that previously were not known to bind RNA.

"With XRNAX we are able to measure all interactions between protein and RNA, which is something nobody could measure before." explains Jakob Trendel, who developed XRNAX. "Many protein-RNA interactions are suspected to be the underlying cause for diseases including cancer, Amyotrophic lateral sclerosis, or viral infections like HIV. Now we have a way to look at them."