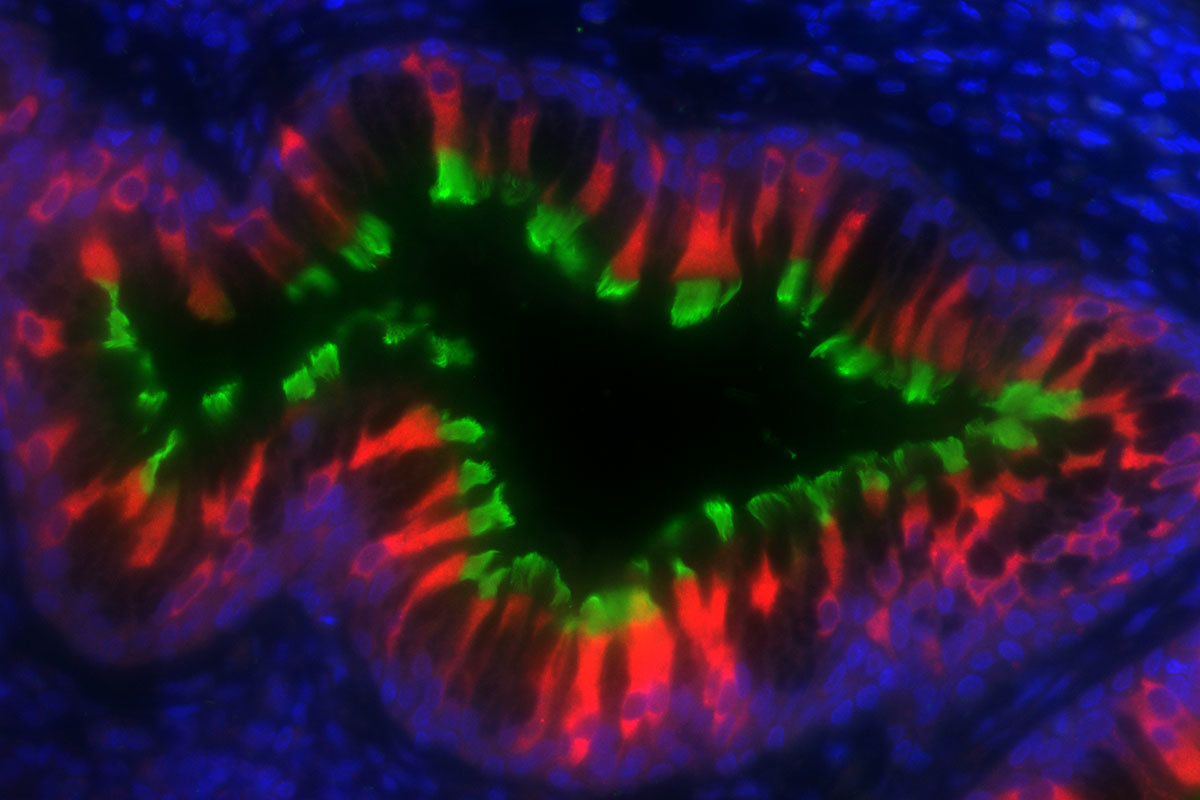 Protein aggregates have a bad reputation in conditions such as Alzheimer's disease and Parkinson's disease, but in bacteria, inheritance of aggregates by daughter cells may help protect against the same toxic stresses that triggered them in parental cells. The study was published in the journal PLOS Biology. The aggregates thus serve as a kind of inherited memory, protecting offspring against the challenges experienced by their ancestors.

Protein misfolding is a risk for any cell, and is especially common when the cell is exposed to heat, oxidative stress, or other insults. Misfolded proteins that are not immediately disposed of often clump together to form long-lived aggregates.

But some evidence suggests aggregates may also play a protective role, at least in eukaryotic cells, leading the authors to ask whether they might confer some benefit in prokaryotic cells. To test this, they induced aggregates in E. coli by exposing the cells to heat, antibiotics, or peroxide.

When a given bacterial cell subsequently divided, the aggregate it contained was segregated into only one of the two daughter cells. After multiple generations, cells were again exposed to aggregate-inducing stressors. Those sibling cells containing inherited aggregates displayed improved survival and faster recovery than those without them.

The same survival benefit could be induced by expression of an inert aggregation-prone protein, suggesting it was the presence of an aggregate, rather than its composition, that improved survival. The authors found that cells with aggregates inherited more of the proteins that protect against stresses, even before exposure to those stresses, which they suggest accounts for the increase in survival.

Our findings indicate the potential of protein aggregates to improve cellular robustness, in contrast to the prevailing view that they are inevitably detrimental to cellular health. Moreover, because protein aggregates can persist and be inherited for many generations as a functional physical relic of an ancestral insult, they can serve as long-term epigenetic memory in prokaryotes.