Plant Cells Eat Their Own Membranes and Oil Droplets 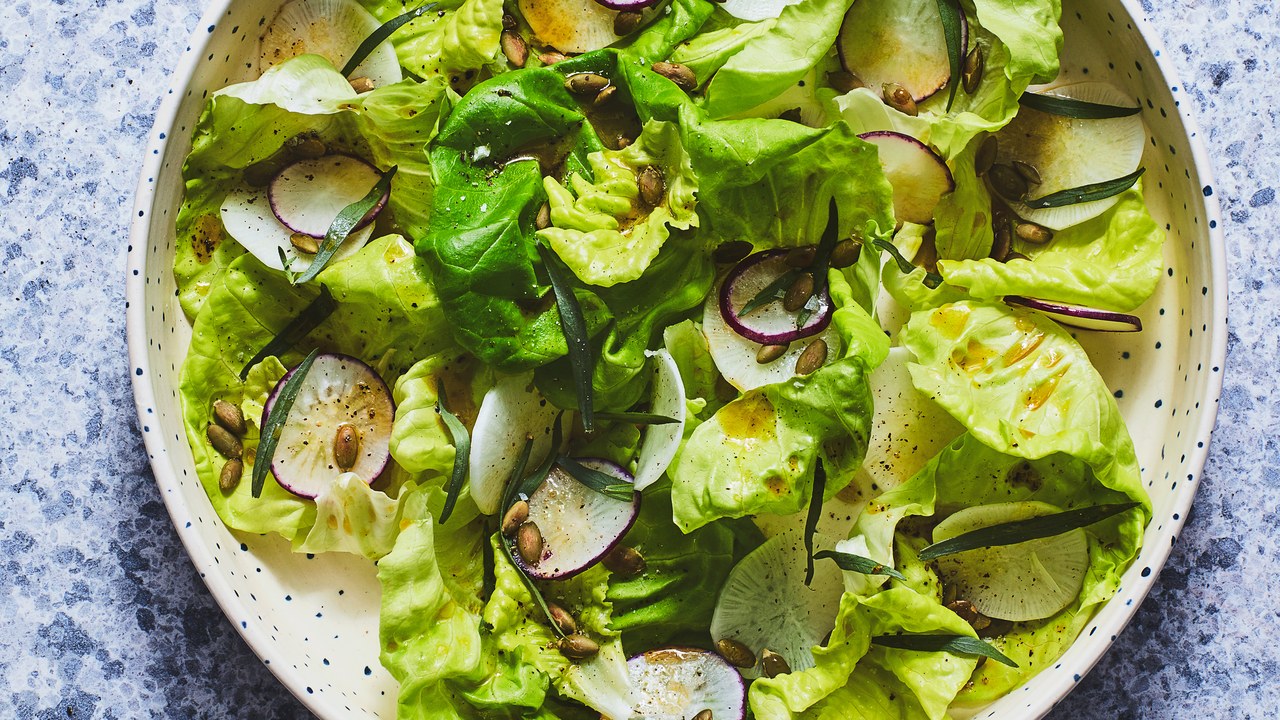 Biochemists at the U.S. Department of Energy’s Brookhaven National Laboratory have discovered two ways that autophagy, or self-eating; controls the levels of oils in plant cells. The study; published in The Plant Cell; describes how this cannibalistic-sounding process actually helps plants survive. It also provides mechanistic details scientists might leverage to get plants to accumulate more oil.

“If you want to increase oil accumulation; you need to know how oil is synthesized and understand the stability of the oil in plant tissues;” Xu said. “Our study shows that autophagy plays two major roles in oil balance: First; it’s important for the biosynthesis of lipid droplets; the form in which oil is stored in vegetative and other tissues. It also plays a role in breaking down those droplets when plants need to use the oil to produce energy.”

Eating a part of oneself may sound like an odd strategy for survival. But consider that this process is universal. It occurs during normal growth in mammalian cells, yeast, and plants; and has been shown to be massively inducible by stressful events such as starvation. “But rather than total consumption of an arm or leg, branch or stem; autophagy is more of a cellular-scale form of recycling;” Xu said.

“All cells need a way to get rid of unwanted materials;” he explained. These could include invading pathogens, toxic waste products; or even old and damaged “organelles;” those mini organs such as mitochondria and chloroplasts that do the basic jobs of living cells.

Cells typically deliver their refuse to self-contained recycling compartments: “vacuoles” in yeast and plant cells, or “lysosomes” in mammals. Inside, powerful enzymes that would be too damaging to have floating around freely in the cell break down the wastes to release biochemical building blocks that can be reused to make new cellular structures or to provide energy for the cell.

Solution to plants’ and maybe our energy needs

Once they knew autophagy played an important role in oil biosynthesis, the scientists also wanted to explore whether they could induce the kind of autophagy that yeast and mammalian cells use to eat lipid droplets when they are starving. To starve their plants, the scientists placed them in the dark. Without sunlight, there’s no photosynthesis to provide energy.

For this part of the study, the scientists used two fluorescent markers to label the lipid droplets (green) and the membrane surrounding the vacuole (red). They tracked what happened using a confocal microscope at Brookhaven Lab’s Center for Functional Nanomaterials, a DOE Office of Science User Facility.