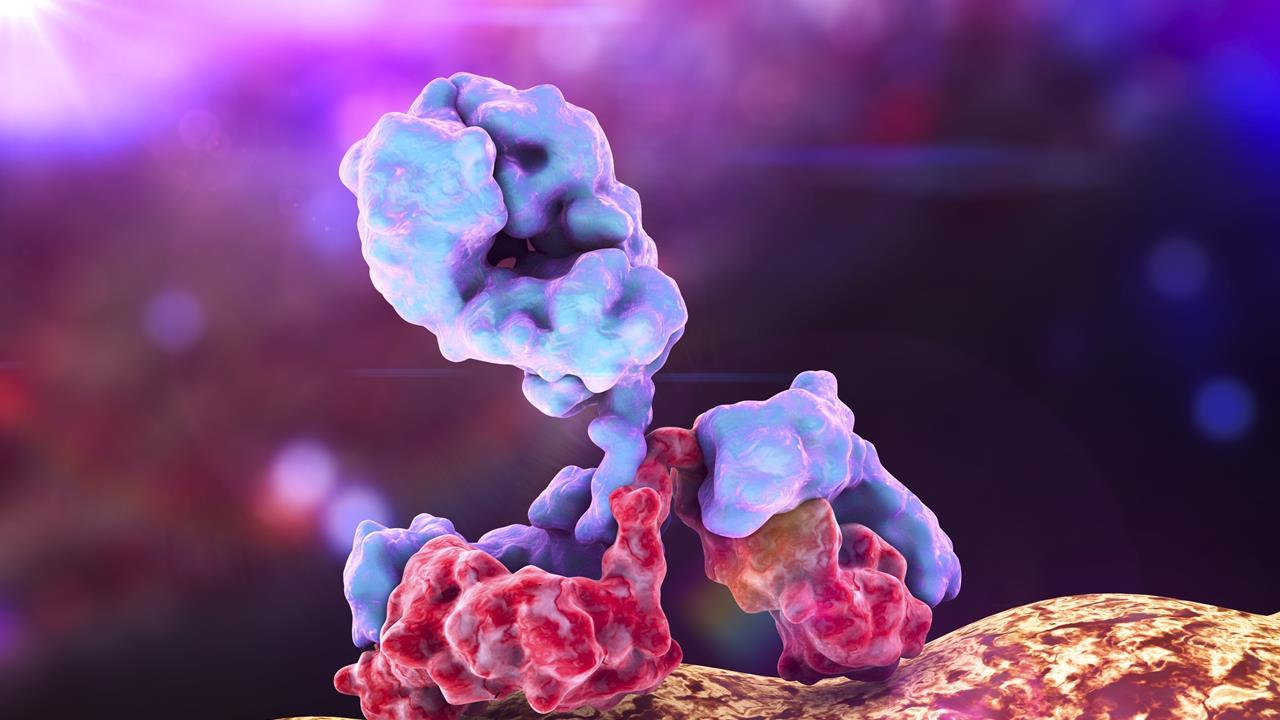 The investigation was conduct under the aegis of the Center for Research on Redox Processes in Biomedicine (Redoxome); one of the Research, Innovation and Dissemination Centers (RIDCs); fund the São Paulo Research Foundation (FAPESP). Redoxome is host USP’s Chemistry Institute.

Measuring the blood plasma levels of an enzyme called PDIA1 could one day become; a method of diagnosing a person’s predisposition to cardiovascular disease even if they are healthy; i.e., not obese, diabetic or a smoker, and with normal cholesterol. This is suggested by a study published in the journal Redox Biology by Brazilian researchers affiliated; with the University of São Paulo (USP), the University of Campinas (UNICAMP), and Butantan Institute.

“This molecule belongs to the protein disulfide isomerase [PDI] family. Our study showed that people with low plasma levels of PDIA1 have a more inflammatory protein profile; and hence run a higher risk of thrombosis. On the other hand, people with high levels of PDIA1 have more ‘housekeeping’ proteins associated with cell adhesion; homeostasis and the organism’s normal functioning,” said Francisco Rafael Martins Laurindo; a professor at the University of São Paulo’s Medical School (FM-USP) and principal investigator for the study.

The study was conduct during the PhD research of Percíllia Victória Santos de Oliveira with a scholarship from FAPESP. The group analyzed blood plasma samples from 35 healthy volunteers; with no history of chronic or acute disease. None was a smoker or a user of recreational drugs or chronic medication.

Plasma was collect 10-15 times at intervals of days or weeks during a period of 10-15 months. Circulating PDI levels were within a small range for most individuals. Moreover, in a cohort of five individuals, PDIA1 levels were measure three times in a nine-hour period. The variability of the results was again negligible.

“However, the measurements showed that some patients had high levels of PDIA1; while the levels were very low, almost undetectable, in others. When the tests were repeated for the same person over time, these values hardly varied at all”; said Laurindo, who heads the Translational Cardiovascular Biology Laboratory at the Heart Institute (InCor); attached to FM-USP’s teaching and general hospital (Hospital das Clínicas).

The plasma levels of PDIA1

The researchers also measured the levels of PDIA1 in 90 plasma bank samples from patients; with chronic cardiovascular disease. The analysis consistently showed low levels of the enzyme. They then conducted several additional proteomic studies to investigate how the plasma levels of PDIA1; correlated with an individual’s protein signature. The adhesion and migration of cultured vein endothelial cells treated with PDIA1-poor plasma; were impaired in comparison with those of cells treated with PDIA1-rich plasma.

These results led to the hypothesis that the plasma level of PDIA1 could be a window; onto individual plasma protein signatures associated with endothelial function; which could indicate a possible predisposition to cardiovascular disease. The study also showed no correlation between PDIA1 levels and well-known risk factors; but for cardiovascular disease, such as triglycerides and cholesterol.

The next steps for the research group include studying PDIA1 levels in conditions such as acute coronary disease, as well as other members of the protein disulfide isomerase family (there are more than 20 PDIs all told), to compare results and confirm whether all these enzymes are potential markers of vulnerability to cardiovascular disease.