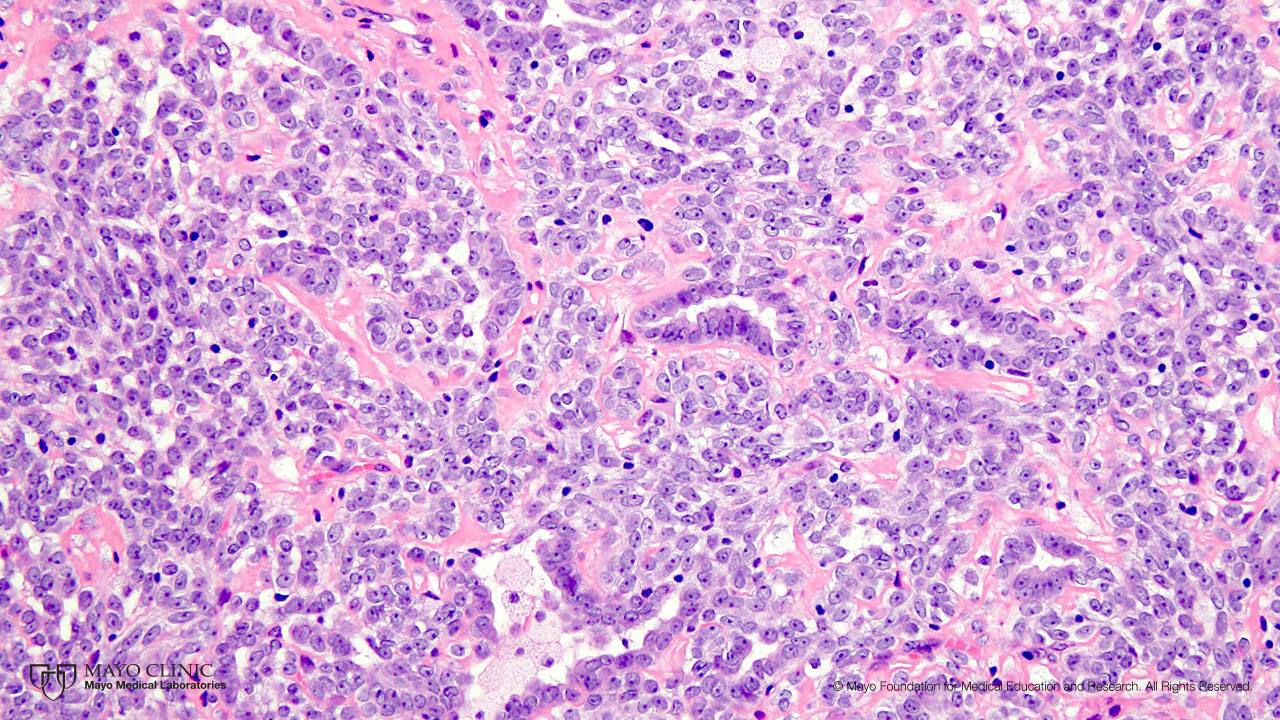 The study discovering an association between a deficiency in the enzyme neuraminidase 1 (NEU1); and the build-up of connective tissue (fibrosis) in organs such as the muscle, kidney, liver, heart and lungs. Fibrosis includes life-threatening conditions such as idiopathic pulmonary fibrosis. This is the first time NEU1 has been associating with fibrotic conditions.

NEU1 is an important enzyme that breaks down sugar-containing molecules in many cells of the body, but it has not really been on the radar for adult health problems. Based on these findings, it is tantalizing to hypothesize that NEU1 expression levels may help identifying individuals at risk for fibrosis or inform their prognosis; particularly when information about the cause or possible treatment is lacking.

The findings build on earlier research from d’Azzo’s laboratory. That work centered on mice that lacked the Neu1 gene. The mice developed muscle atrophy when connective tissue proliferated and invaded muscle.

The underlying mechanism by showing that mouse fibroblasts lacking Neu1 proliferated; migrated and released large numbers of molecules that promoted the relentless expansion of connective tissue. The cells started acting more like cancer cells. The exosomes are loading with factors that promote fibrosis; including the growth factor TGF-β and the signaling molecule WNT.

The study finding that tissue from adults with idiopathic pulmonary fibrosis and found NEU1 production was significantly reducing as comparing to adults without the diagnosis. The investigators checking an RNA sequencing database of 89 idiopathic pulmonary fibrosis patients and found NEU1 was among the most down-regulating of 66 genes included in the database.